Sony's next generation PlayStation 5 console won't be here until the 2020 holiday season, but there's still a whole year's worth of PlayStation 4 games to keep gamers occupied in the meantime.

During Sony's final State of Play presentation of 2019, the company shared new details on new games coming in early 2020, including the first look at Capcom's "Resident Evil 3" remake, and gameplay footage from "Predator: Hunting Grounds," an upcoming game based on the science fiction movie franchise.

Perhaps the most anticipated PlayStation 4 exclusive, "The Last of Us: Part II," was not featured in the presentation. The game was recently delayed from its planned February release and is now set to launch in May. Sony also declined to offer updates on the PlayStation 5.

The 20-minute State of Play presentation was chock full of information, but we've boiled it down to the most important updates below:

'Untitled Goose Game,' an indie hit that delighted fans on the Nintendo Switch earlier this year, is coming to PlayStation 4 on December 17. 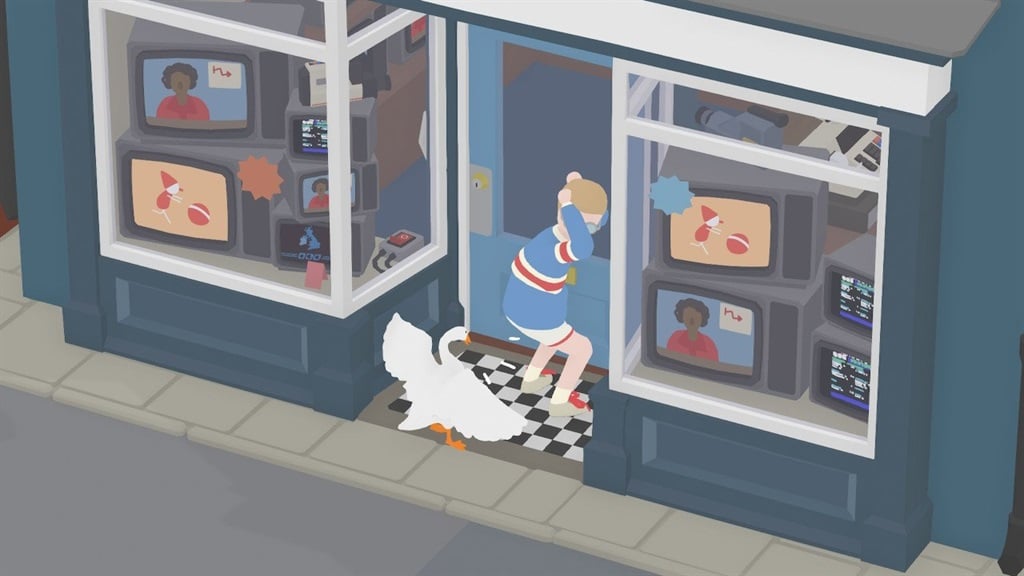 "Spellbreak" is a third person battle royale game that lets players fight with magic spells. It's coming to both PlayStation 4 and PC in early 2020. "Dreams" gives players the tools to design their own video games, but it's been in a testing phase for months. Sony is giving it an official launch on February 14, 2020. "Superliminal" is a first-person puzzle game coming to the PlayStation 4 in April. The game will toy with the player's perspective and create mind-bending visuals. "Paper Beast" is a surreal virtual reality game designed for the PSVR, allowing players to explore a fantastical planet and interact with alien creatures. 'Kingdom Hearts 3" was one of the most anticipated games of 2019, and it's getting a major update in early 2020. The Re:Mind DLC update will add more story content to the game and new bosses. Sony showed an action-packed trailer for "Babylon's Fall," an upcoming adventure game from the creators of "Bayonetta." Sony ended the presentation with a short trailer for 'Ghost of Tsushima" an upcoming samurai action game. The game doesn't have a release date yet, and Sony has yet to show off any gameplay. A follow-up trailer is expected to appear at The Game Awards on December 12. You can watch Sony's full State of Play presentation below: