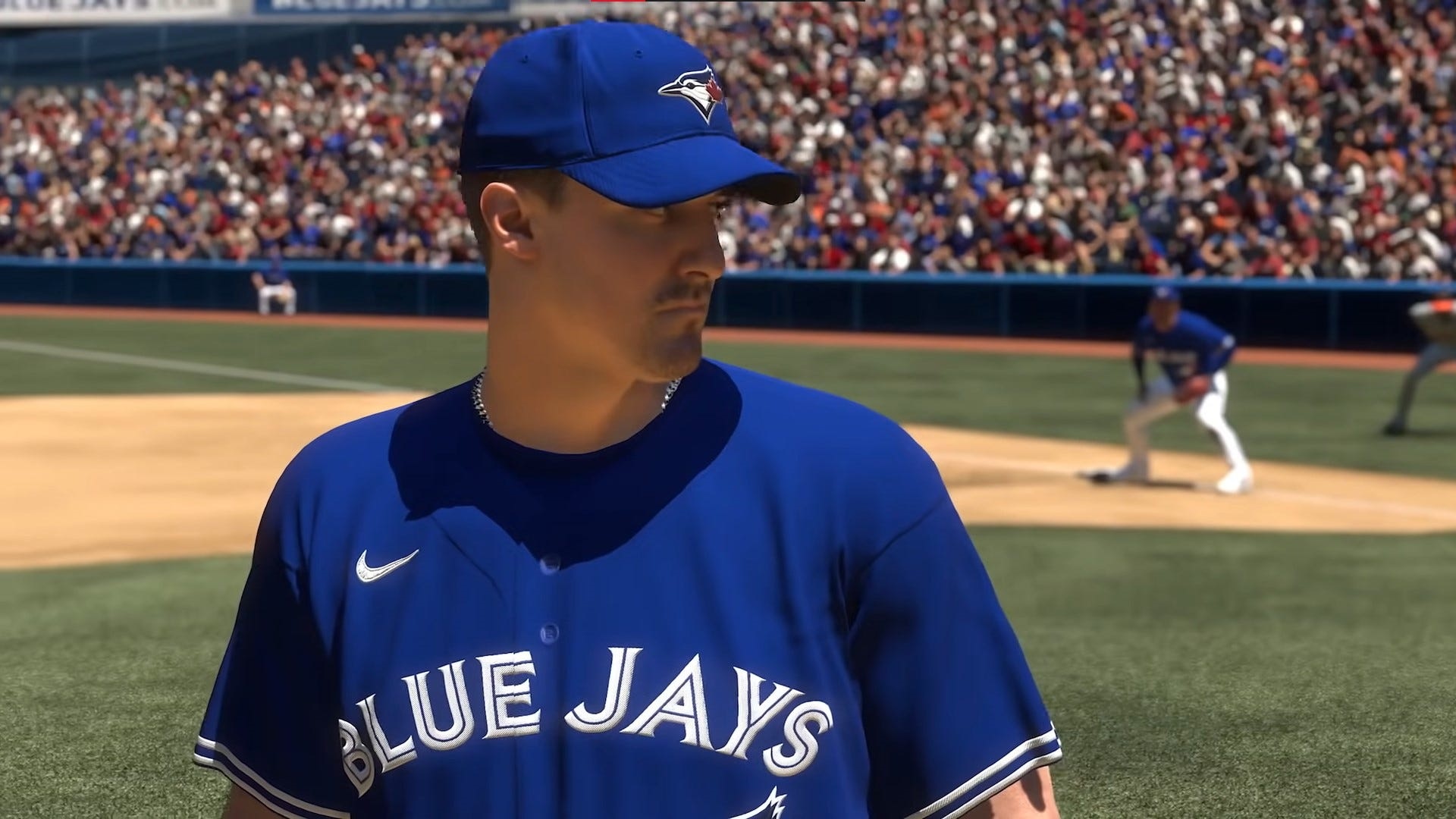 For the first time ever, this year's edition of "MLB The Show" is on both Sony's PlayStation and Microsoft's Xbox platforms.

That's especially notable because Sony's PlayStation Studios makes and publishes the game, albeit with the blessing of the MLB organisation.

To put it directly: Sony is making an Xbox version of "MLB The Show 21" for its competitor's consoles.

Moreover, Microsoft announced on Friday that the game will be available on day one through its Xbox Game Pass service. That means anyone who's already a paying subscriber to the Netflix-like service gets instant access to "MLB The Show 21" at launch, while anyone playing on the PlayStation 4 or PlayStation 5 will have to pay $60 to play it. Even if you were to sign up for Game Pass just to play this game, it would cost $10/month rather than $60.

Of course, if you'd prefer to pay $60 upfront and own the game outright, you can also do that.

"MLB The Show 21" coming to Xbox consoles is a bizarre and rare collaboration between Sony's PlayStation and Microsoft's Xbox groups. The splash screen intro for the latest trailer embodies this strange partnership between competitors, with Xbox and PlayStation juxtaposed one after the other:

The "MLB The Show" series has been a PlayStation exclusive franchise for years, but the MLB organisation forced Sony to make the game for other platforms as a condition of its most recent contract renewal in 2019.

The latest game in the series features cross-platform play, meaning players on Sony's PlayStation 4 and 5 consoles can play with players on Microsoft's Xbox One, Xbox Series X, and Xbox Series X consoles.

Check out the latest trailer for "MLB The Show 21" right here:

Related Links
I've been using Microsoft's new Xbox Series X for a month. These are my 11 biggest takeaways
I've been using the R12,000 new Xbox Series X for 2 weeks - it's fast and slick
Sony has filed a patent for a system that could turn bananas and other household items into...
Next on Business Insider
Top hackers are competing to break into a Tesla. The winner gets R9,5m and keeps the car