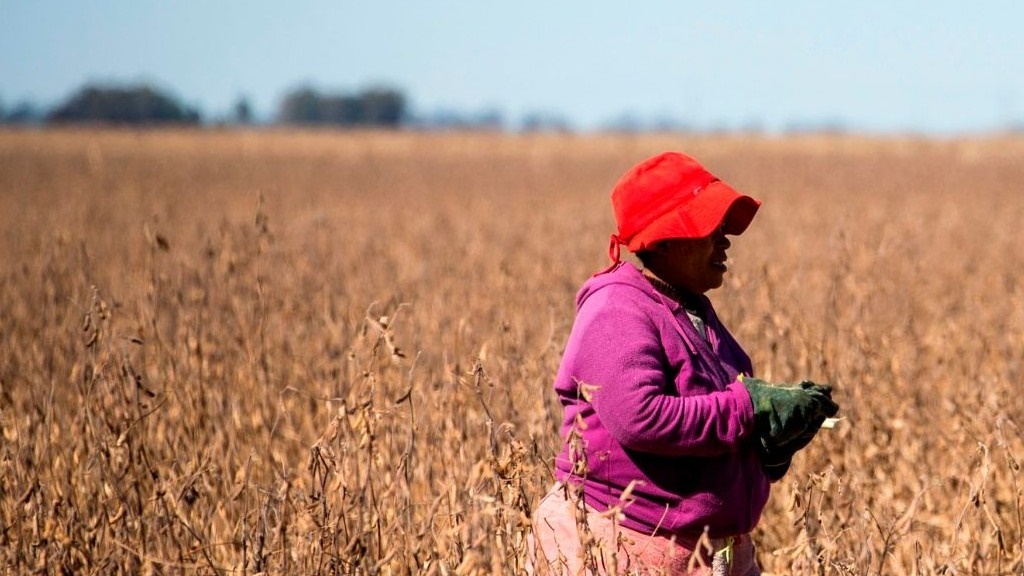 Some small towns in South Africa may be relatively well off in the wake of Covid-19, one property economist believes, at least compared to the average – and cities.

The impact of lockdown will bite deep, First National Bank property strategist John Loos said in a research note this week. But it may be less so in more far-flung places, with economies reliant on agriculture and government money, which may move to lower lockdown levels faster, and with fewer worries about crowded spaces when they do.

With food production running at full tilt regardless of lockdown level, employment and household income are less vulnerable in such towns, said Loos.

See also: These are SA’s new priority housing areas, due for a ‘significant’ portion of govt funding

Meanwhile, poorer towns will not see government grants, or spending on health and education affected, leaving them relatively stable.

“This is not to say they are unscathed, however, as certain retail and services businesses in these towns, deemed to be non-essential, would have been forced to temporarily close, so business and personal incomes would surely have been lost here too,” Loose said.

But the damage in larger centres, dependent on sectors such as retail, tourism, and hospitality, will be far worse.

See also: These SA towns will get better roads and internet connections under a draft spatial development plan

Not all small towns will be immune from Covid-19, Loos warns.

Here are some of the types of small South African towns that may be in trouble due to Covid-19.

Towns where income and employment is significantly linked to tourism are at risk, says Loos, and their troubles are likely to extend even after lockdown ends as those sectors continue to struggle.

(Popular retirement towns have a stabilising influence in the form of the income of retirees, which is less easily disrupted, Loos says, but that may not be enough, in the absence of tourism.)

Towns that are both weekend getaway spots and commuter towns usually rely on income from cyclical industries in big cities nearby, says Loos. Where industries such as retail, real estate, and tourism dominate (as opposed to agriculture) a large part of their economy will be affected by the lockdown.

Many migrant workers in cities have lost their income or it is threatened, so the flow of cash back home will be interrupted, says Loos.

Mining towns – where the mining isn't for gold

Gold mining may not be in that much trouble because the gold price has not dropped significantly during lockdown, says Loos. But other commodities have felt the impact of declining global demand, and so will the towns that rely on such mines.

Towns situated on roads such as the N1 and N3, are likely to be impacted by reduced traffic, and so less spending on everything from food retail to accommodation, says Loos.