After fake vaccination drive used to hunt down Bin Laden, some Pakistanis are wary of Covid-19 vaccine 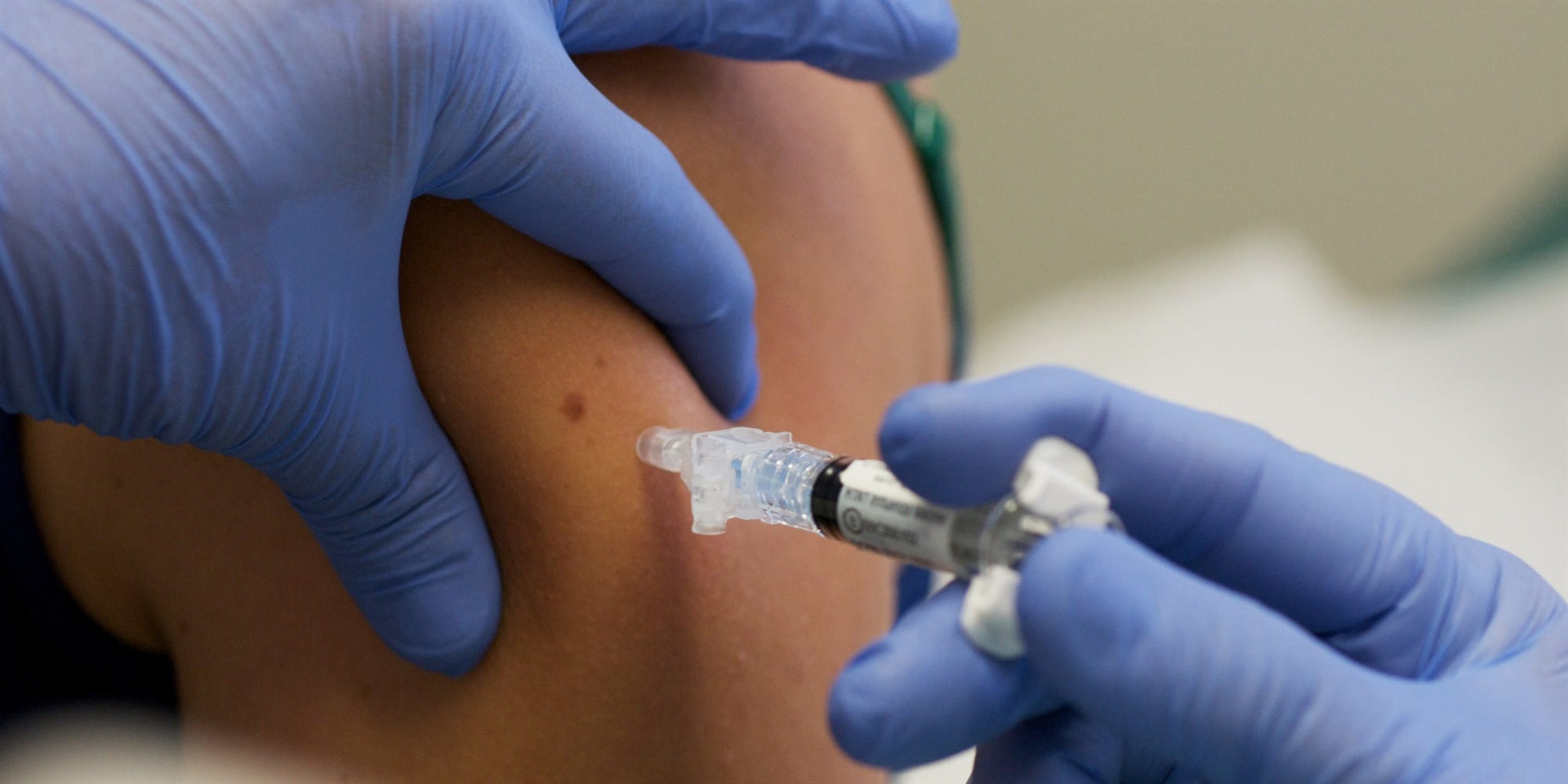 Anti-Muslim conspiracy theories and a fake vaccine drive to hunt for Osama bin Laden have left many residents of Pakistan wary to take the Covid-19 vaccine, Bloomberg reported.

According to reporting from Vox, the US Central Intelligence Agency had a fake vaccination programme that gave out free Hepatitis B vaccines to children in Abbottabad a decade ago.  The move was an attempt to collect DNA evidence that could link them to the compound where Bin Laden was hiding, but when news of this broke, local leaders urged residents to not vaccinate their kids.

Mehrab Ali, a fruit merchant in Karachi, refused to get himself or his six children vaccinated against the coronavirus and told Bloomberg that the virus is "a foreign plot against Muslims." Ali also refused to vaccinate his kids against polio.

"Coronavirus is nothing but a conspiracy," he said. "I don't believe the coronavirus exists nor does polio. I am not ready to accept that Jews and Christians sitting abroad are worried about the health of our children -- no way."

Pakistan has also had a difficult time convincing residents to vaccinate against polio after the fake vaccine drive, and vaccination efforts have garnered attacks and threats from groups like the Taliban.

A Gallup Pakistan poll from last month showed that 49% of the 1,081 people surveyed said they are not very likely to get a vaccine.

"A lot of people in my country are in denial, they don't think Covid is real," Ayesha Raza Farooq, a Pakistani senator told Bloomberg.

The country of more than 200 million people received its first shipment of coronavirus vaccine on Tuesday with China sending half a million doses of the Sinopharm vaccine, AlJazeera reported.

The country is expected to get more vaccine shipments in the near future but opposition to the vaccination effort has already been strong.

Last month, an Islamabad court threw out a petition from a citizen who wanted to block the vaccine drive on baseless claims that the vaccine would implant microchips in people to track them and that it would also alter the person's DNA, The Express Tribune reported.

"Through this vaccine the DNA of pig and chimpanzee would be inserted in people's bodies," petitioner Tariq Khokhar claimed.

Khokhar also said the vaccination effort was to reduce the country's population under the premise of Covid-19 deaths.

Pakistan has recorded more than 550,000 coronavirus cases with over 11,833 deaths, according to data from Johns Hopkins University.