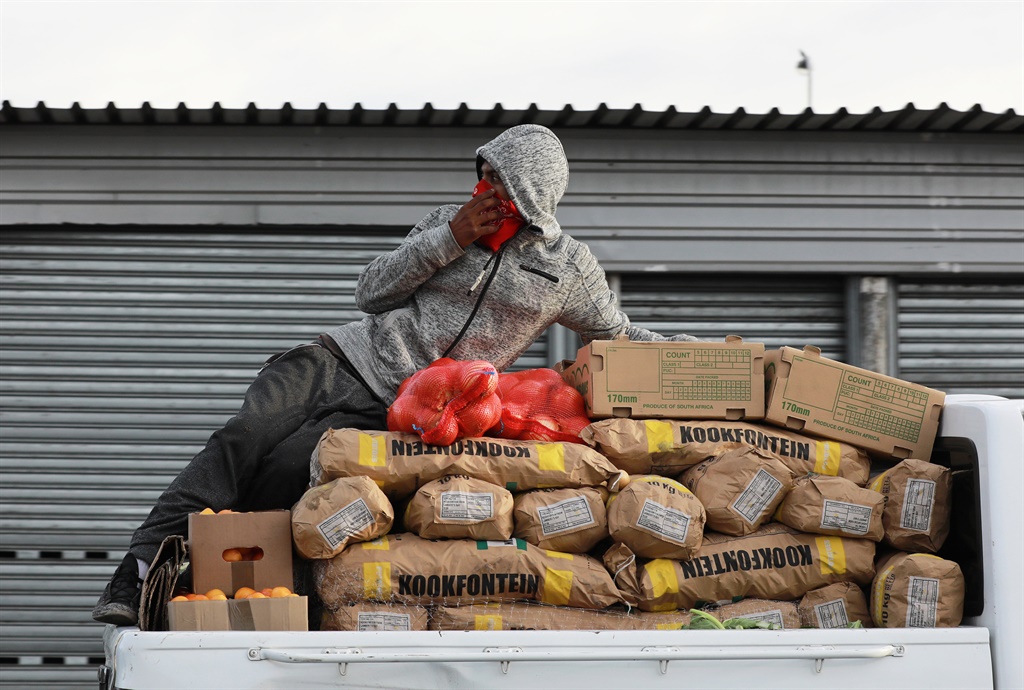 While countries across the world enact social distancing measures to curb the spread of the new coronavirus, some countries across Africa are dealing with food shortages impacting their neediest populations, as farmers and aid workers are unable to travel to provide the food, the Associated Press reported.

"Most Africans work in the informal sector and need to go out every day. I think above all of access to food," World Health Organisation Africa regional chief Matshidiso Moeti told the AP.

According to the AP, lockdowns in 33 countries on the continent prevented farmers from getting their produce to markets and hindered food delivery to rural areas. About 20 % of the continent's population was already food insecure before the pandemic.

"With lockdowns, border closures and the ability to access food curtailed, the impact of Covid-19 on Africa could be like nothing we have seen before," Sean Granville-Ross, director for Africa at the aid agency Mercy Corps told the AP.

The World Food Program was already providing food for millions of people across the content dealing with other issues from things like floods, to government conflict even swarms of locusts that destroyed crops.

Additionally, the program also feeds children school meals, and with schools closed to stop the spread, 65 million kids are missing those meals, according to the AP

At least 45 million people are already dealing with hunger in southern Africa as a result of the most severe drought the region has seen in decades, the AP reported. Farmers in Mozambique, Zimbabwe, and Malawi are still trying to recover from the destruction of two cyclones last year.

In a recent report, the World Bank said: "The Covid-19 crisis has the potential to create a severe food security crisis in Africa."

They noted that agricultural production could be reduced by as much as 7 % and food imports could also decline by as much as 25 %.

In Zimbabwe, farmers traveling overnight to the countries busiest market to deliver their produce were met with police who dispersed them with batons and burned 3 tons of their fresh fruit and vegetables.

On top of that, the prices of food in the country also shot up in a way that most in Zimbabwe couldn't afford. One woman told the AP that the price of a pack of potatoes that was normally $15 (R279) was now $40 (R744).

In Kenya, a stampede took place after thousands of people went to Nairobi Kibera slum desperate for food assistance, the AP also reported.

According to Bloomberg, the pandemic could double hunger across the world.

Back in February Somalia declared a national emergency after an outbreak of swarms of desert locusts, Business Insider reported. The locusts were a threat to the county's already fragile crops. According to the AP, the insects that destroyed "tens of thousands of hectares of crops and pastures" and left 20 million people across the region facing food shortages are now back and larger, creating a bigger food crisis in the midst of the pandemic.

In Sudan, the United Nations and its aid partners began "organising advance food distribution for 2-3 months of rations at one time, aiming to limit the frequency of gatherings and the associated potential spread of coronavirus," according to a statement.

"For many poor countries, the economic consequences will be more devastating than the disease itself," WFP told the AP.

Related Links
OPINION: China's next gambit to save its economy will export dystopia worldwide
Most – but not all – South African companies are struggling in Zimbabwe. Here are the winners and...
Kenya just got a big DStv price drop – but South Africans still pay far less. Here’s how prices...
Next on Business Insider
These historic SA wines, some from the 1940s, are up for auction - and may fetch R40,000 per bottle