What happens when you let employees pick how much they want to be paid? This company decided to find out. It was about three years ago that Trost introduced a system at Smarkets for employees to pick their own salaries. The inspiration came largely from what he describes as a companywide pursuit of greater transparency.

At Smarkets, employee salaries aren't the result of conversations with upper management — instead, each person picks how much they'd like to be paid, then their colleagues vote on whether they think they're worth it. Each employee's salary is published within an internal wiki, and they're invited to renegotiate their worth twice a year. (Smarkets originally reviewed salaries once a month, but Trost said that process turned out to be "way too disruptive.") 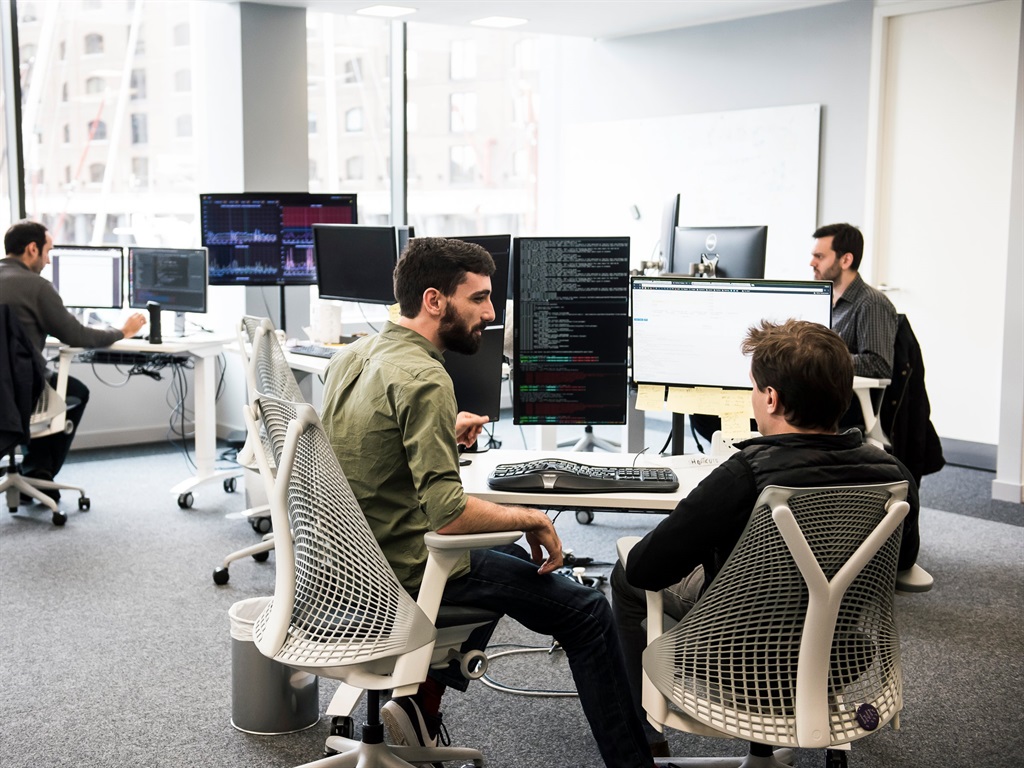 If you ask for an amount substantially more than what your colleagues make, you might face your peers' disapproval.

"People scrutinise what you ask for within an internal court," Trost said. "Some people will think it's about right, and some people will say that it's too high or too low. Usually, they say it's too high. And then they get negative and positive feedback."

While employees can't veto someone else's salary entirely, they can attempt to block it. The system works largely on social consensus — if you take issue with how much someone else is getting paid, you'll have to confront them about it directly.

Angeline Mulet-Marquis, a French engineer who has worked out of Smarkets' UK office for four years, said the process had triggered hard conversations among employees. But ultimately, she said, the system created a healthier environment.

After all, employees will talk about salary discrepancies whether the information is public or not.

"The public salary makes it much healthier," she said, pointing to "the fact that we know what everyone gets paid and that there isn't that much inequality in how people are paid." But there are drawbacks to the system.

Early in the process' deployment, one employee, unhappy with a project he was assigned, doubled his pay as a matter of protest, Trost said. In the end, the disgruntled employee settled for about $40,000 less. Trost described the incident as "upsetting and a waste of time."

Mostly, however, this "pick your own pay" approach allows for greater flexibility.

"I think it lets people be human," Trost said. "If someone needs to buy a house and they want a few thousand more ... if you can give that to people, that's really nice."

Trost said he believes the system benefits people who might be good at their jobs but aren't strong negotiators. Additionally, "it decreases the incentive to brownnose and the incentive for office politics," he said. "It's much harder to schmooze the crowd when you know what everyone is getting paid."

But instituting the process wasn't easy.

Is this the future of salary negotiating? Trost thinks it might be.

"It's important for humanity to keep improving these social systems," he said. "I'm not just doing this because I think it's a good idea — I want Smarkets to be an example company."

As for whether he would recommend applying Smarkets' salary process to other companies, Trost said it all depends on the company. For smaller, scrappier startups, it might just work, while it could be more difficult for larger, established companies.

"If the management has the courage to deal with the ups and downs, it could be worth it," he said. "But there might be a trade-off."