Njabulo Sithole started baking as a part time hobby, but today his confectioneries have reached the shelves of retailers as big as Pick n Pay, Spar, and various garage forecourt stores, and he has an annual turnover of more than R3 million. It all started as a small interest when Sithole discovered his passion for cooking. He loved cakes and would often find himself being the biggest critic of baked goods at local bakeries he visited in Durban.

"As a person who loves cake, each time I bought something from a shop, I would always find something that I wasn't happy with, or something I wanted to change," he said.

This motivated Sithole to start playing around with some recipes and baking ideas at home.

"Each time I'd buy something like flour, I would look at the different recipes at the back, try them out and make them my own," he said.

This also happened when the baker worked for a food processing company in the UK. When he returned home in KwaZulu-Natal, his skills were refined, and he was ready to dive into the world of baking.

To explore his talent, Sithole started baking cakes for family members during weddings and other family gatherings.

"My family and friends started developing [an] interest and wanted to place their own orders. That's when I started realising that this could be a serious thing," he said.

Two years later, the 42-year-old developed Bakers Creationz, but the idea only came to life in 2014 in his own kitchen.

Sithole, who had a big vision, but little funding, did not start off as big as he had hoped. He put in all his savings into his start-up and hoped for the best.

"From there it started growing. I started selling cupcakes and muffins at local schools in my area, which is a rural area.

"I started packing them into containers and giving them to my son to sell at school and he would be sold out before he even got to school," said Sithole.

Teachers at other local schools also placed orders for school functions and other private celebrations. The business stared growing remarkably.

"Some of the school children would come back from school and take cakes from me to sell door-to-door in our neighbourhood and would receive a commission," he said.

While his business grew, Sithole quit his jobs in food processing with hopes of investing the money he would receive back into his business.

He unfortunately did not receive anything and therefore invested the little that he had in order to buy equipment. 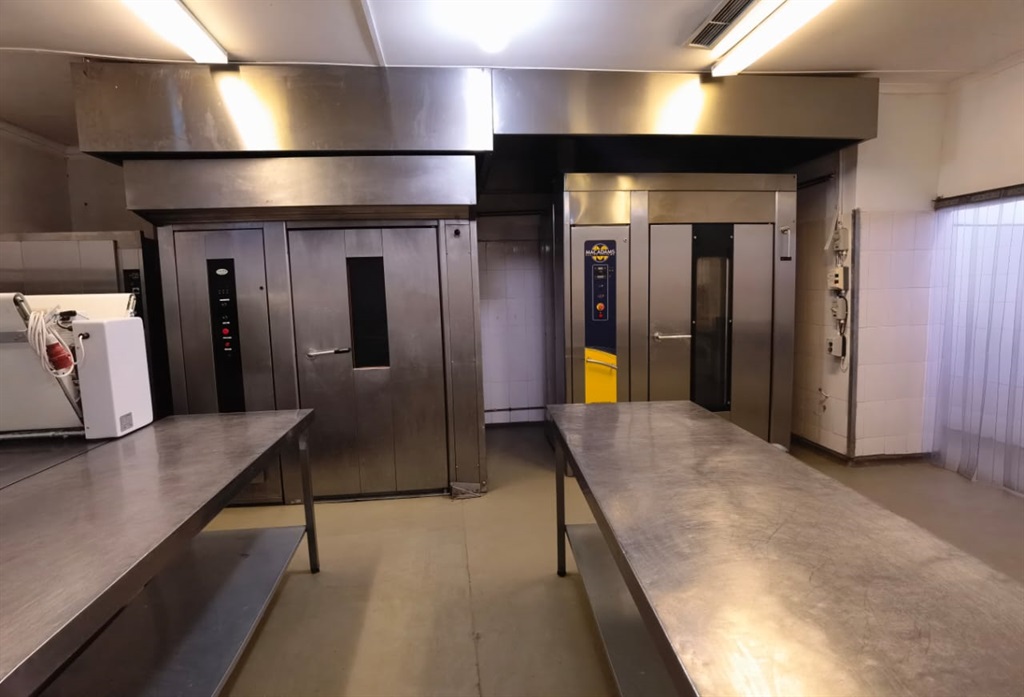 "I'd go to local bakeries that were closing down and I'd buy whatever they were auctioning," he said.

For working space, Sithole approached the owner of a local business that was no longer operating. He was lucky enough to be allowed to operate in a portion of the shop. He later left for a bigger business premise.

As the business gained momentum, Sithole approached big retailers to supply them with various confectioneries such as doughnuts, buns, rolls, and muffins.

The first big retailer he supplied in 2014 was a Cash and Carry in Inanda, KwaZulu-Natal. To date the retailer is Sithole's biggest independent customer.

The money he made from the partnership with Cash and Carry allowed him to buy a vehicle for the company, which also motivated Sithole to approach other major retailers including Spar.

"They loved the good quality of our products and we started being their supplier," he said.

After having made it to the list of suppliers for Spar, the company participated in a Pick n Pay competition in 2016 in which the retailer was looking for small businesses that had the potential to be their suppliers.

Bakers Creationz won the competition, but the retailer was strict when it came to safety compliance. It took them two years to eventually get the safety compliance right before officially supplying chocolate, raspberry, and vanilla snowball cakes to Pick n Pay.

Recently, the company signed an agreement to supply all three flavours of snowball cakes to Pick n Pay stores throughout the country before the end of this year. "Its quite hectic but exciting at the same time. It’s an exciting journey,” said an elated Sithole.

Although Sithole counts himself fortunate to be supplying for a big retailer such as Pick n Pay, he recognises the difficulty of achieving such a goal – and part of it would not have been possible without the R250,000 funding he received from the SAB Foundation Tholoana Enterprise Programme.

Sithole used the funds to upgrade his power facility at the bakery, its security system, and has also managed to install ventilation.

Before joining the programme Sithole had 15 employees and a turnover of R1.6 million. Now the business employs a total of 22 full time members and has an annual turnover of more than R3 million.

Other big businesses that get confectioneries from Bakers Creationz today include Pick n Pay Express, BP, Total, and Engen garages around Durban.