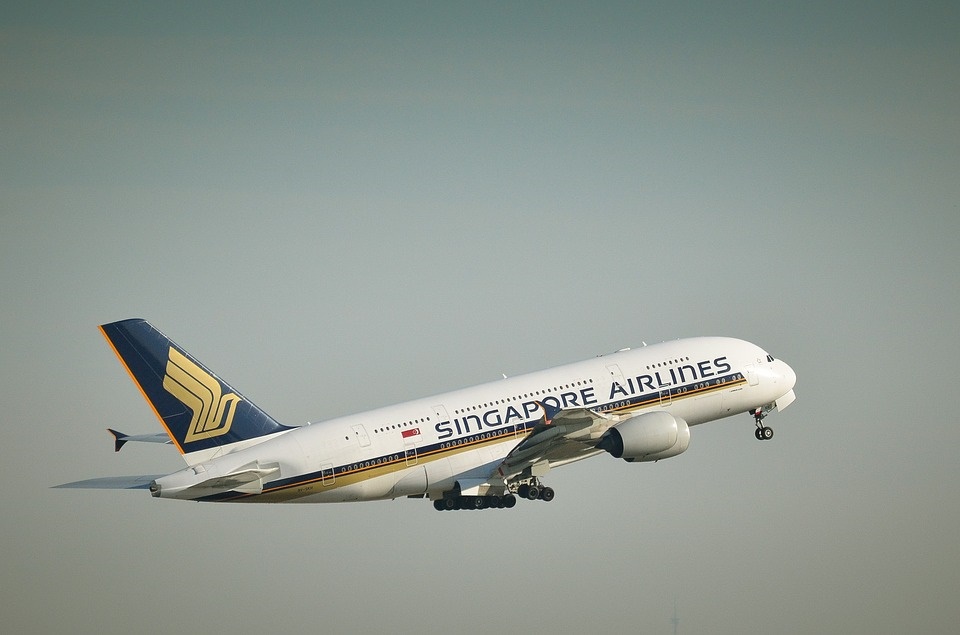 Singapore Airlines plans to offer round-trip flights that both depart and arrive at the same destination, according to a new report..

Starting in late October, the airline plans to provide sightseeing trips that are essentially three-hour "flights to nowhere," the Strait Times, an English-language based newspaper in Singapore, first reported on Friday. These flights are expected to take off and land at Singapore's Changi Airport, according to the Strait Times.

Singapore Airlines has yet to make an announcement about the reported flights.

The flights could include staycations at Singapore's hotels, "shopping vouchers, and limousine ferry rides" as well, according to Stefan Wood, Director at Singapore Air Charter, an aircraft charter firm.

Singapore Airlines has looked into partnering with Singapore Tourism Board, according to the Strait Times, in an effort to let customers pay for this travel with government-based tourism credits.

It wouldn't be the first aircraft carrier to offer flights that take off and arrive at the exact same location.

Notably, beginning this November through February 2021, Australian airline Qantas plans to offer seven sightseeing flights span ing for 12 hours atop Antarctica. Two flights each will operate out of Melbourne and Sydney, while three other departures will take off from Brisbane, Perth, and Adelaide respectively.

"SIA [Singapore Airlines] is considering several initiatives that would allow us to continue engaging both our customers and members of the public," a Singapore Airlines spokesperson told the Strait Times. "We will make an announcement at the appropriate time if we go ahead with these plans."

The reported plans come as Singapore Airlines, like the entire airline industry, has seen demand for air travel decline as a result of the coronavirus pandemic. The International Air Transport Association said in a statement that "this is the biggest crisis that the industry has ever faced," and forecasts the nearly 290 airlines it represents globally to lose $314 billion this year alone.

Singapore Airlines, for example, announced on Thursday that it was going to lay off roughly 4,300 workers, according to a press release. The airline also tweaked its forecast and now projects that it will operate on less than 50% of its normal capacity through the end of its financial year.

"The next few weeks will be some of the toughest in the history of the SIA Group as some of our friends and colleagues leave the company," Chief Executive Officer Goh Choon Phong said. "This is not a reflection of the strengths and capabilities of those who will be affected, but the result of an unprecedented global crisis that has engulfed the airline industry."

Potential passengers who've been surveyed have already expressed genuine interest in taking part in Singapore Airline's idea. Singapore Air Charter recently surveyed 308 people, and 75% of them indicated that they would be willing to purchase tickets for a "flight to nowhere."