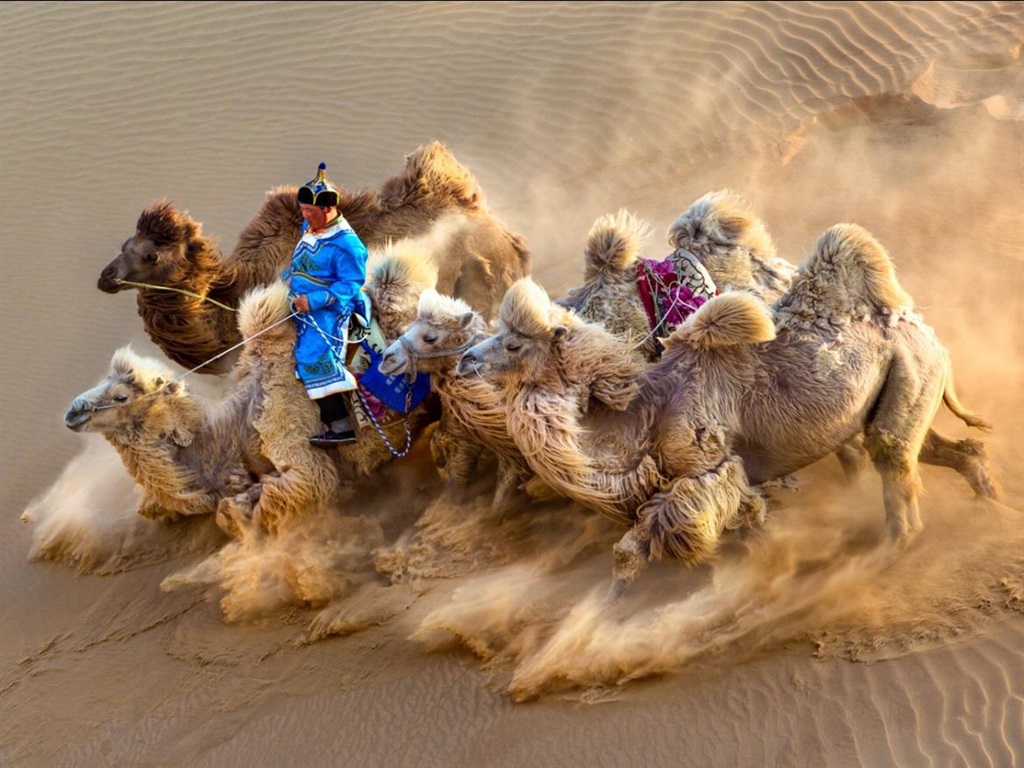 The contest recognises photographers who use their skills and creativity to take a picture "that captures or represents a moment or event of great impact," according to a statement from SIPA.

This year, photographers from 161 countries submitted their most daring, breathtaking photos of people, animals, urban spaces, and natural wonders.

Here is a selection of 10 winning images. You can view last year's winners here. "The Alarcon family is one of the last families that still work as nomadic shepherds in Europe. The phenomenon of transhumance has survived for centuries: Families of shepherds migrate on foot through the territory with their animals in search of better pastures, climate and living conditions." "In an empty train station, the beautiful laugh of a Japanese couple seems to break the almost surreal quietness of the place." "In less than three days, more than one hundred crocodiles manage to transform a dead hippo into fertiliser for the river." "Some people enjoy diving from the platforms of the pool at the water center in the city of Astrakhan, one of the many structures of the 'Star' sports center, which also hosts a hotel for athletes and coaches." "Black rhinos are predominately active at night, so I wanted to capture them in their nocturnal environment. I opted for side lighting to highlight the sides of the rhino's horn and make it stand out from the night sky. Rhinos were almost wiped out by poaching, but thanks to concerted conservation efforts in the park, their numbers are gradually recovering." 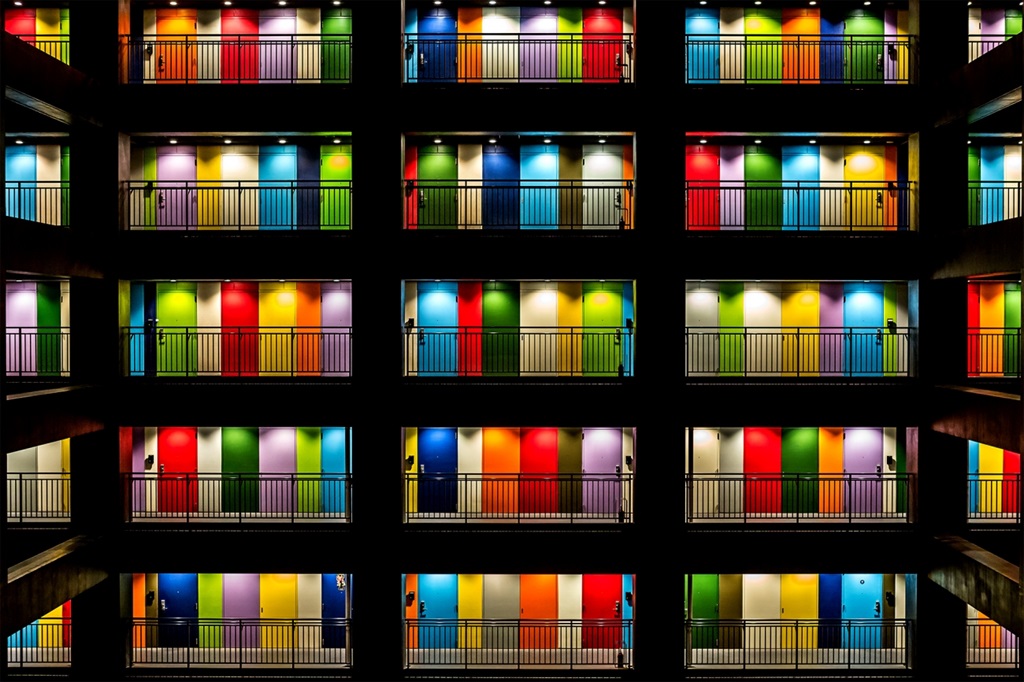 "The vibrant combination of the colours of the doors in this office complex in Tokyo makes this building very distinctive and attractive." "Erin Herrgott, 20, of Oxford, Mississippi, center, is talked to by her instructor, Howard Parsons, after arriving at the United States Border Patrol Academy on August 29, 2018. The academy, located in Artesia, New Mexico, is on the grounds of the Federal Law Enforcement Training Center." Benli Bai's photo captures the movement of camels in a sandy cloud. "The harmony of colours enhances the portrait of a Vietnamese woman busy making traditional fishing nets by hand in Phan Rang." The Northern Lights are visible in José David Riquelme Peñalver's stunning photo of a peak in Iceland.