The new Checkers Foods store is tucked away in a Weltevreden neighbourhood, west of Johannesburg, ideal for quick top-up shops.

The store, 1200 m2 big, carries a broader offering of fresh food and convenience ranges such as ready-made and to-go lunches, dinners, braai foods, and essentials. Some of the products on offer are specifically suited for customers who need to make emergency buys.

It features an 'impulse island' which has ready-to-eat options such as fresh sushi and sandwiches. It also carries some of its exclusive brands, Forage & Feast and Simple Truth. It has a butchery, a bakery, a fresh flowers section, a wine cellar, and a Starbucks stall.

"The new format Checkers Foods neighbourhood store was designed with the customer at the forefront. The result is an improved shopping experience with fantastic fresh foods on offer, together with the convenience, quality, value, and competitive pricing customers have come to expect from Checkers," Hunlun said.

The retail sector has seen significant consumer behaviour shifts, some predating the Covid-19 pandemic. As a result, customers have opted to shop closer to home as they became accustomed to working from home and avoided long trips to bigger destination malls. Some shoppers have resorted to shopping in convenience shopping centres out of fear of crowded malls.

In an impressive set of results delivered two months ago for the year ended 4 July, the retailer shared its plans to introduce the new smaller formats to respond to fast-changing customer needs.

In its 2021 annual report, the Shoprite group said some of its strategic growth opportunities include investing in a range of initiatives. These include building on Checkers' position in the market, opening new stores and developing new formats, and embarking on store refurbishments.

The Checkers Foods format is the antithesis of its larger Fresh X stores that the company started rolling out more than two years ago. The stores are designed to have more expansive aisles and have large fresh deli counters dedicated to different food categories, including cheese, fishmonger markets, and meat counters. They also have instore restaurants such as Starbucks and Kauai, and some of them have sushi belts where customers can sit and eat, and artisanal chocolate counters.

This is what the new Checkers Foods store looks like 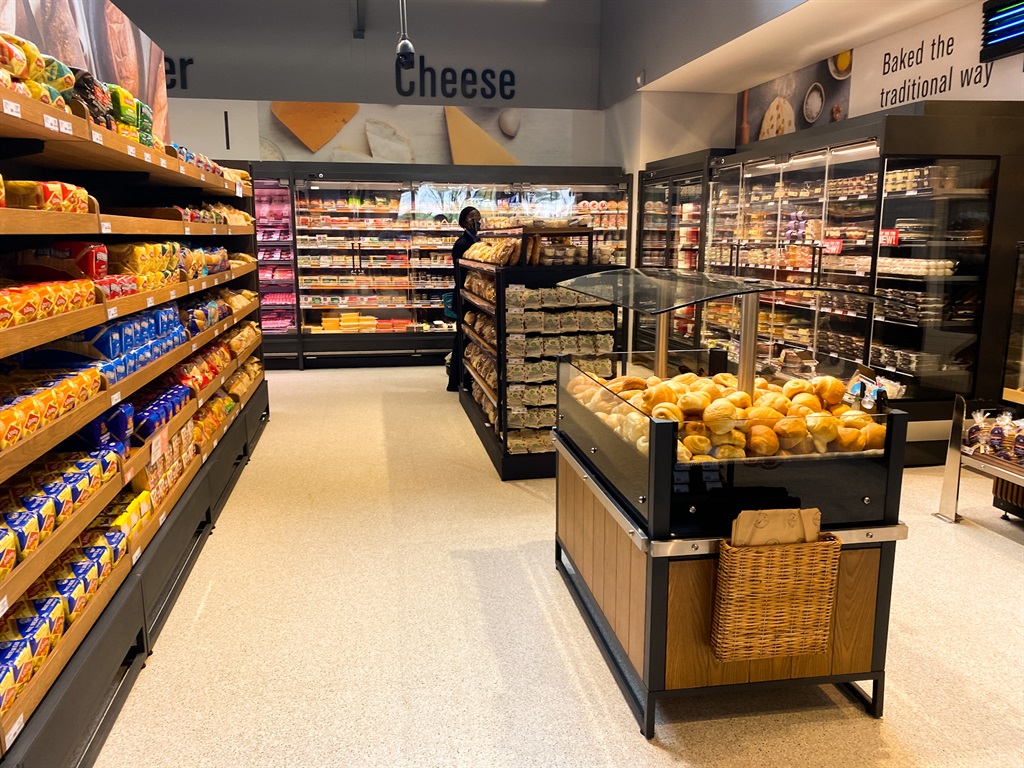 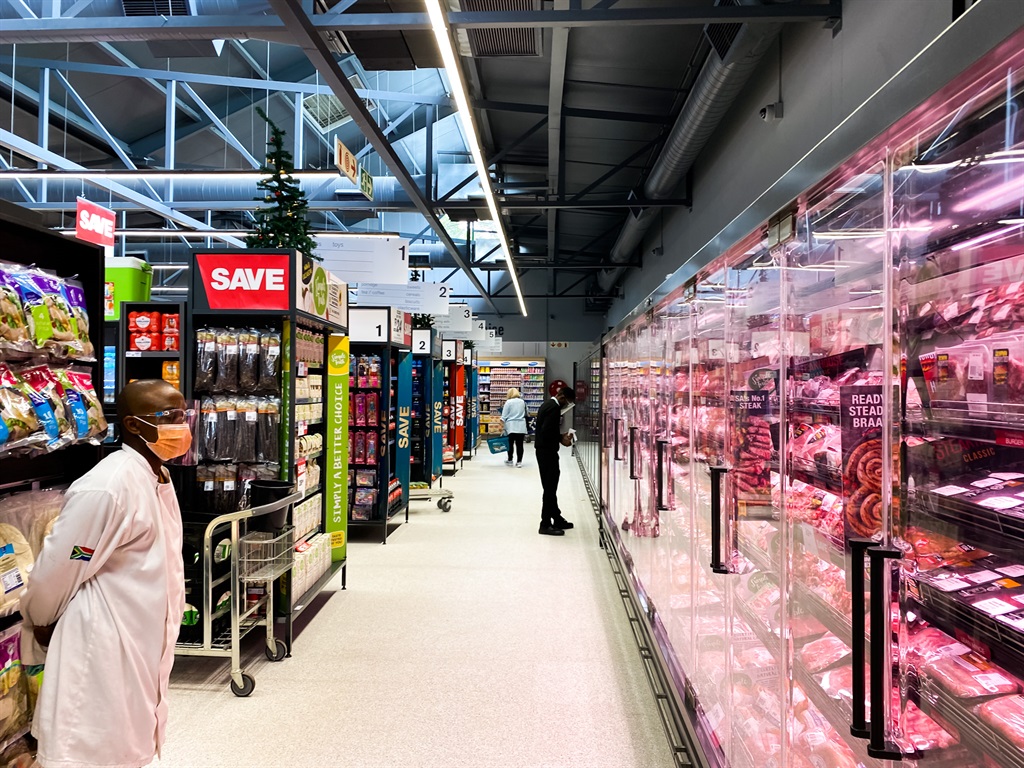