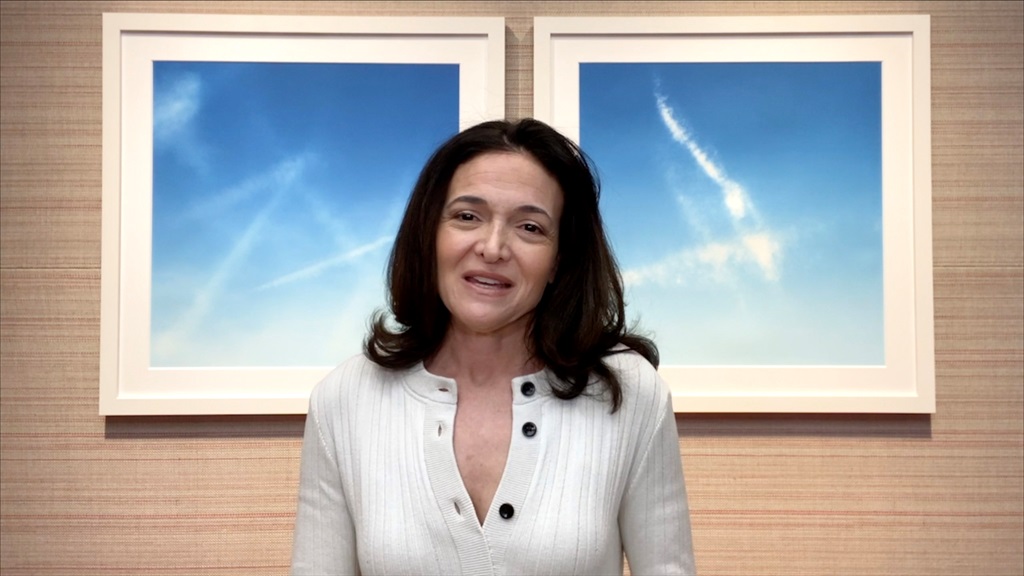 Sheryl Sandberg said that after leaving Meta, she'll focus on philanthropy and women's rights issues amid concerns that women may soon lose their constitutional right to abortion, according to Fortune.

Sandberg said on Wednesday that she was stepping down as Meta's COO after 14 years with the company. "It's just not a job that leaves room for a lot of other stuff in your life. This is a really important moment for women. This is a really important moment for me to be able to do more with my philanthropy, with my foundation," Sandberg told Fortune.

Last month, after leaked documents appeared to show that the Supreme Court was on the verge of striking down Roe v. Wade, the landmark 1973 decision that granted constitutional rights to abortion, Sandberg said on Instagram it was "a scary day" for women across America.

"If the leaked draft opinion becomes the law of the land, one of our most fundamental rights will be taken away. Every woman, no matter where she lives, must be free to choose whether and when she becomes a mother. Few things are more important to women's health and equality," she wrote.

Sandberg's departure from Meta also comes as the social media giant faces intense scrutiny from investors and lawmakers. Meta's CFO David Wehner said in February that a change in Apple's iPhone algorithm hurt Facebook's ad revenue, and the company could lose up to $10 billion this year.

That same month, Meta agreed to pay $90 million to settle a lawsuit that claimed Facebook continued to monitor users' activity even after they logged out from the site.

Sandberg told Fortune her decision to leave wasn't related directly to these concerns. Instead, she suggested that the challenges Meta faced would ebb with time. " There's never one perfect moment. You know, there's no end or beginning of the ads business," she said, adding: "There's no, you know, distinct or definitive chapters on the metaverse."

Observers are speculating that Sandberg may decide to pursue a political career after leaving Meta. A source told Insider that "apparently she wants Dianne Feinstein's seat" in the Senate. Feinstein has been California Senator since 1992.

"There has been a huge interest in business leaders and she definitely has a story to tell," Washington-based consultant Tammy Haddad told Insider about Sandberg's political prospects.

Next on Business Insider
Elon Musk reportedly issued an ultimatum to Tesla staff: return to the office or quit