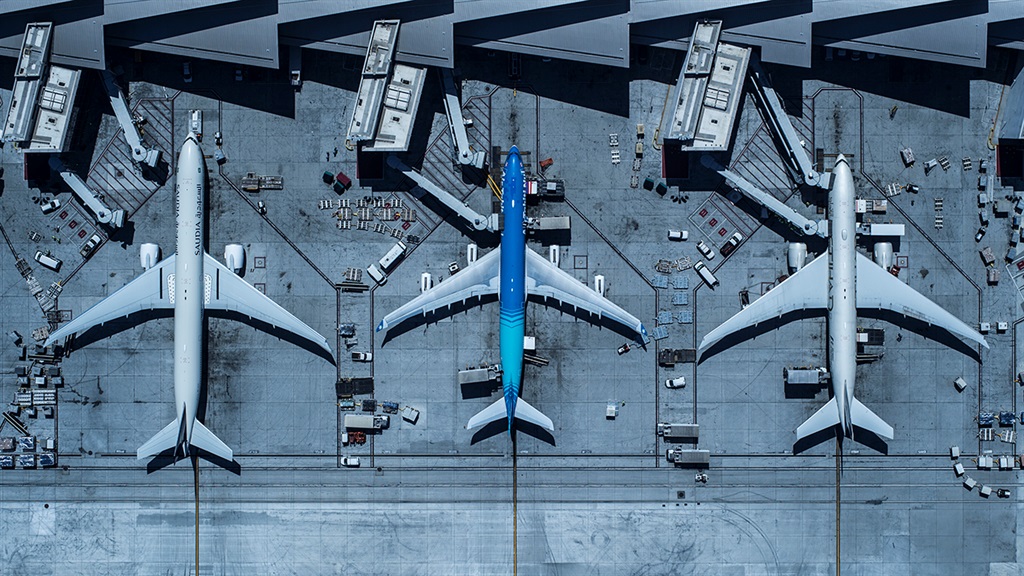 The United States is the latest country to ban travel from South Africa, fearing the spread of a more infectious coronavirus variant known as 501Y.V2.

The new travel restrictions, which bar entry to any person who has travelled through or from South Africa, will come into effect on Saturday 30 January 2021.

"With the pandemic worsening and more contagious variants spreading, this isn't the time to be lifting restrictions on international travel," White House spokeswoman Jen Psaki told a media conference.

The 501Y.V2 variant, which was first detected in the Eastern Cape, is significantly more infectious than the initial virus and has already spread to at least 23 other countries.

The US, which has the world’s highest coronavirus infection level and Covid-19 deaths, has not yet detected the 501Y.V2 variant, and the newly inaugurated Biden intends to limit the importation of more menacing mutations.

Overruling an earlier reprieve signed by Donald Trump during the final days of his presidential term, Biden reimposed a raft of strict travel bans on the advice of the US Centres for Disease Control and Prevention (CDC). Concerns around the 501Y.V2 variant – along with other mutations observed in the UK and, more recently Brazil – have also been raised by the White House’s top advisor, Anthony Fauci.

Fauci noted that a spike in transmissibility would ultimately lead to more deaths as a result of increased infections and hospitalisations.

Vaccines, while still effective against the new variants, will have a diminished efficacy in combatting 501Y.V2, according to Fauci.

The United Kingdom, Ireland and 26 other countries in the European Schengen area, which have allowed travel across open borders, will also be subjected to the US’ new restrictions. The ban has also been extended to Brazil.

Only US citizens returning from restricted countries will be exempt from the travel ban. Repatriates will still, however, be subjected to mandatory coronavirus testing and quarantine protocols.

South African travellers have already been banned from entering several countries, including Vietnam, Dubai, the UK, and Israel, since the 501Y.V2 variant was named in December 2020.

The US’ new restrictions coincide with a CDC order which requires that all travellers intent on entering the country produce a negative coronavirus PCR test obtained within 72 hours of the scheduled time of arrival.

Even with a negative test, returning residents and those travelling from low-risk areas, are advised to self-isolate for at least seven days and submit another sample for testing before venturing out.

Traveller’s who have tested positive for he coronavirus within three months of their scheduled departure are not advised to undergo further testing, due to the prevalence of false-positives and are, instead, required to produce “documentation of recovery” as described by the CDC. This includes the original positive test result and letter from a healthcare provider that confirms the end of the isolation period.

Although international flights between South Africa and the US have been severely limited since the start of the global outbreak and, more so, during the coronavirus’ second wave, there are a few airlines which will have to suspend active routes due to the most recent restrictions.

South African travellers hoping to make it to the US before the ban comes into effect on Saturday will need to rely on Air France, Ethiopian Airlines, or Qatar Airways. These airlines are offering flights from OR Tambo International Airport in Johannesburg to New York, Chicago, and Los Angeles.

Flying to the US’ east coast on one of these airlines will involve at least one stopover and 26 hours of travelling.