"Women have the same complaints about men as they did before, except their complaints are much harsher now," the bestselling author told The Sunday Times of dating apps.

She added: "They seem angrier. The rejection and the uncertainty of online communication, it hurts people's souls. It seems to be emotionally destabilizing."

Bushnell wrote a column for The New York Observer in the '90s, which was then adapted into the "SATC" novels. The books spawned a hit HBO series of the same name that lasted from 1998 to 2004. It starred Sarah Jessica Parker, Kim Cattrall, Kristin Davis, and Cynthia Nixon as four females in New York City, navigating romances, friendships, and womanhood.

The success of "SATC" led to two films, which were released in 2008 and 2010. Two of the 60-year-old author's other books, "Lipstick Jungle" and "The Carrie Diaries," were also turned into TV series. 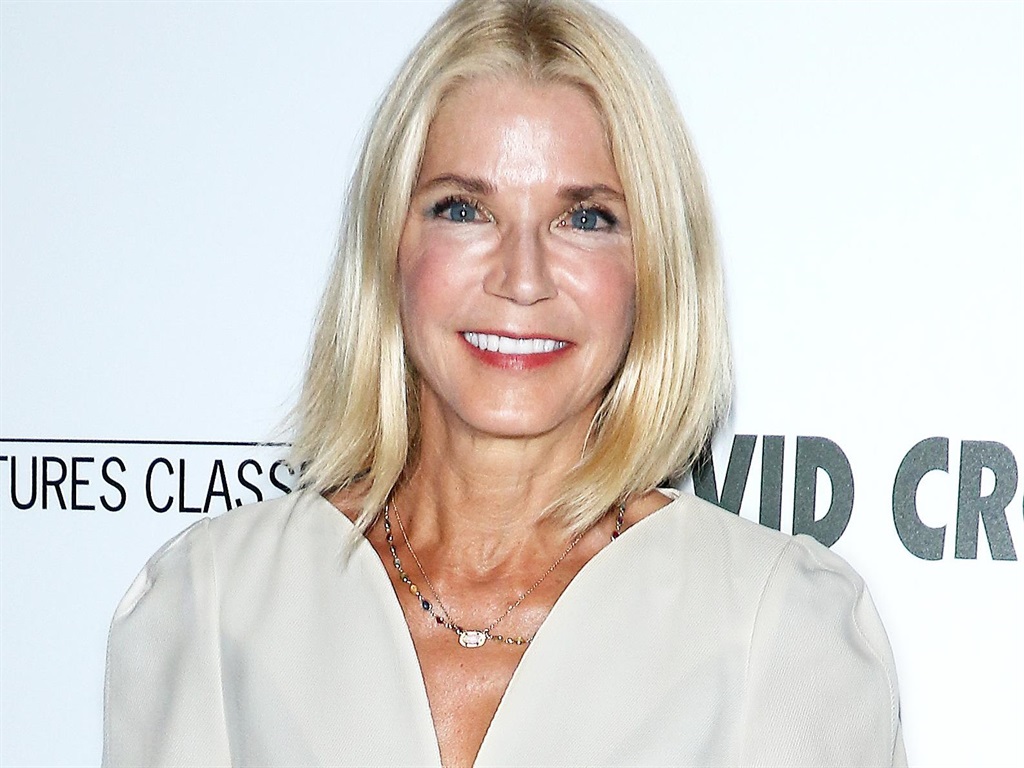 For Bushnell, who has been in a two-year relationship with Jim Coleman, there are two key things she has learned about finding a partner.

"At this age you want someone to be nice, you don't want someone who's critical or demeaning," she told The Sunday Times. "It feels like when one is younger there can be this competition between partners. Maybe that's part of the sexual attraction, but that kind of stuff just doesn't work when you get older."

She added: "I think romance is something where you're not in a rush to get to the end. It's just about enjoying each other's company. It's doing things together."