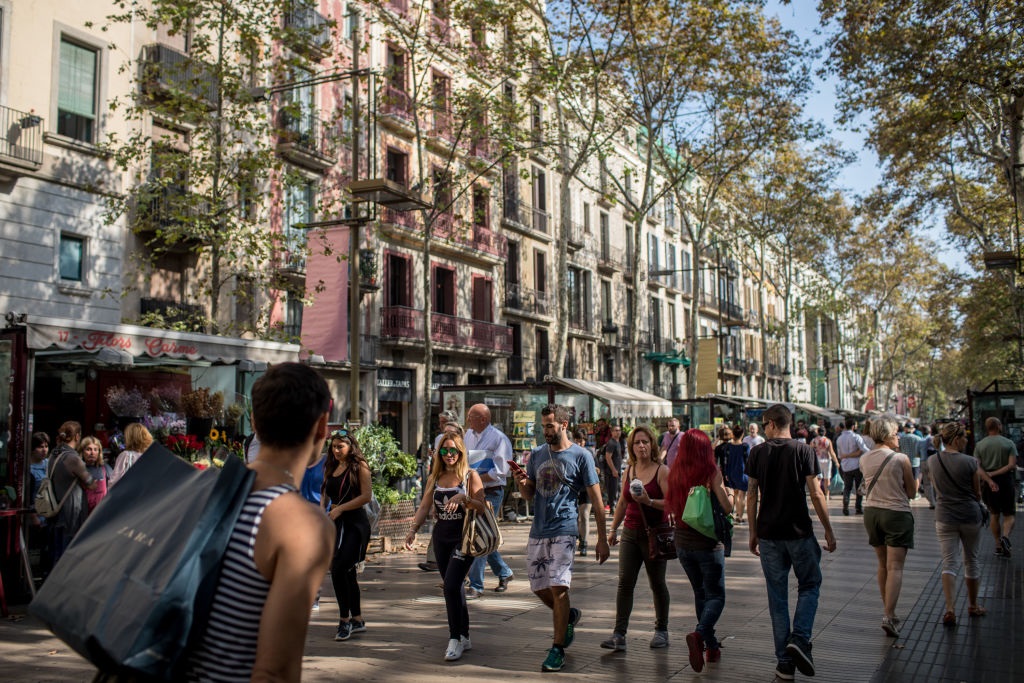 The city of Seoul, South Korea, on Saturday ordered all bars and nightclubs in the city shut down indefinitely just three days after people in the city were told to begin "a new daily life with Covid-19."

According to a report from The New York Times, the closure comes after a 29-year-old man tested positive for Covid-19 on Wednesday after he visited three nightclubs in the Itaewon area in the city last weekend. As of Saturday, officials said they were tracking down more than 7,000 people who had visited five nightclubs in the region, according to the report.

"Just because of a few people's carelessness, all our efforts so far can go to waste," Seoul Mayor Park Won Soon said at a press conference Saturday.

Park said 40 cases included the 27 in Seoul, 12 in Gyeonggi Province and Incheon, and one in Busan, according to The Korea Herald.

South Korea has so far achieved a great deal of success in mitigating the virus without completely shutting down its economy, due in part to its rigorous testing and contact tracing strategies. But as The Times noted Saturday, the question now is whether South Korea can make a further shift toward normalcy without negating its success in flattening the curve.

Under a policy that went into place on Wednesday, South Korean citizens were encouraged to get back to their lives - as much as possible - ahead of a planned re-opening of schools, museums, libraries, stadiums, and concert venues within the coming weeks, according to the report.

But as the Associated Press reported Friday, the nightclub outbreak could force a delay in the re-opening of in-person instruction in schools, officials said, which was slated to begin next week. According to the report, nightclubs and similar venues nationwide were advised - but not ordered - to close.

As Business Insider reported earlier Saturday, reports of the new infections have left South Korea's LGBTQ population worried about discrimination after local media had reportedly sensationalised details about the outbreak having occurred in Itaewon, which is known as the gay district of Seoul.