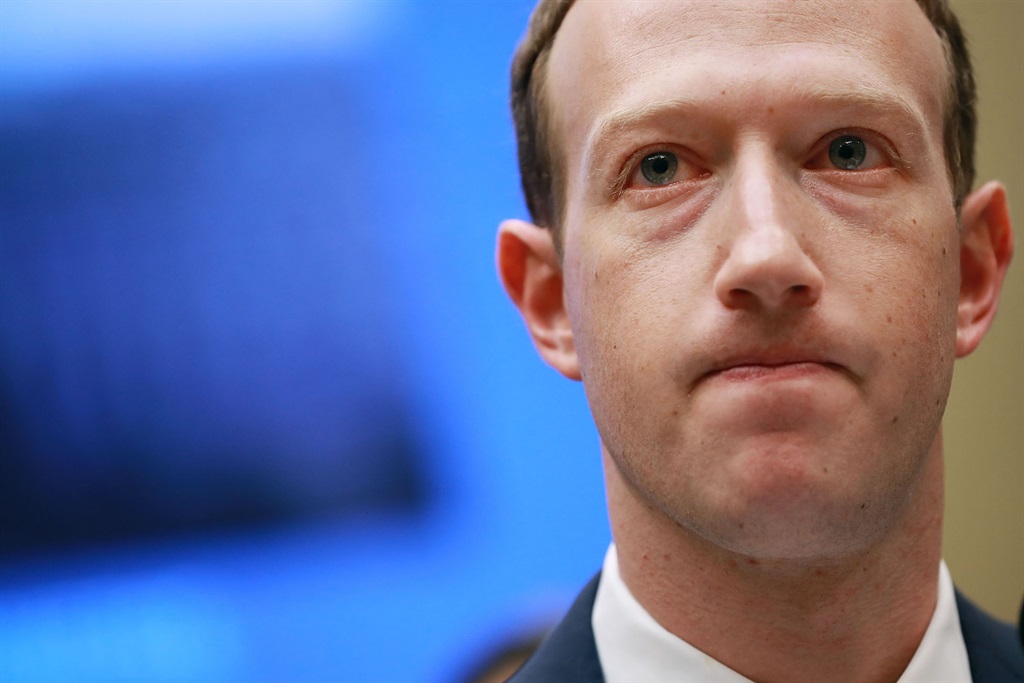 A "secret sister" gift exchange circulating on Facebook promises that participants will receive up to 36 gifts in exchange for just one of their own.

It sounds too good to be true, and (unsurprisingly!) it is. And it's not just a dubious idea - it's actually an illegal pyramid scheme.

Having circulated in some form since at least 2015, it has had a resurgence in the run-up to the holiday season, prompting at least one local police force to issue a fresh warning. So how does it work?

It spreads via a Facebook post advertising the exchange (36 gifts in exchange for one!) and asking six people to join in. When they do, they are sent a message asking them to: 1) Send a gift worth $10, around R150, to the "secret sister #1," the first name on a list they are given, 2) Move the person currently in second place on that list - the person who made the post they responded to - into first place, 3) Put their own name in second place. 4) Repost the public Facebook post to their profile and recruit six more people to do the same thing they just did. If there's 100% recruitment and participation, then the poster receives 36 gifts, as each of the six people the poster recruited will recruit six more people who send them gifts.

But it works only up to a point. It's a pyramid scheme, reliant on a constant inflow of new members to pay old members their promised gifts. This means the people at the bottom have to lose out eventually, as there's only a finite number of people in the world.

As such, it's not just inadvisable to participate; it's outright illegal.

Earlier this week, the Wauwatosa Police Department in Wisconsin in the US posted a warning on Facebook about the scam and linked to an article from the US Better Business Bureau about the problems with "secret sister" schemes.

"The U.S. Postal Inspection Services says that gift exchanges are illegal gambling and that participants could be subject to penalties for mail fraud," the Better Business Bureau wrote.

"Pyramid schemes are illegal, either by mail or on social media, if money or other items of value are requested with assurance of a sizeable return for those who participate."

Related Links
No, the department of labour does not have a list of people eligible for R33,000 payouts
An official Google account on Twitter was hacked by cryptocurrency scammers trying to convince...
Facebook bans scam that misuses Mark Shuttleworth - but almost immediately it pops up again
Next on Business Insider
Meet the new owners of Mara Phones in South Africa which include the owners of Arena