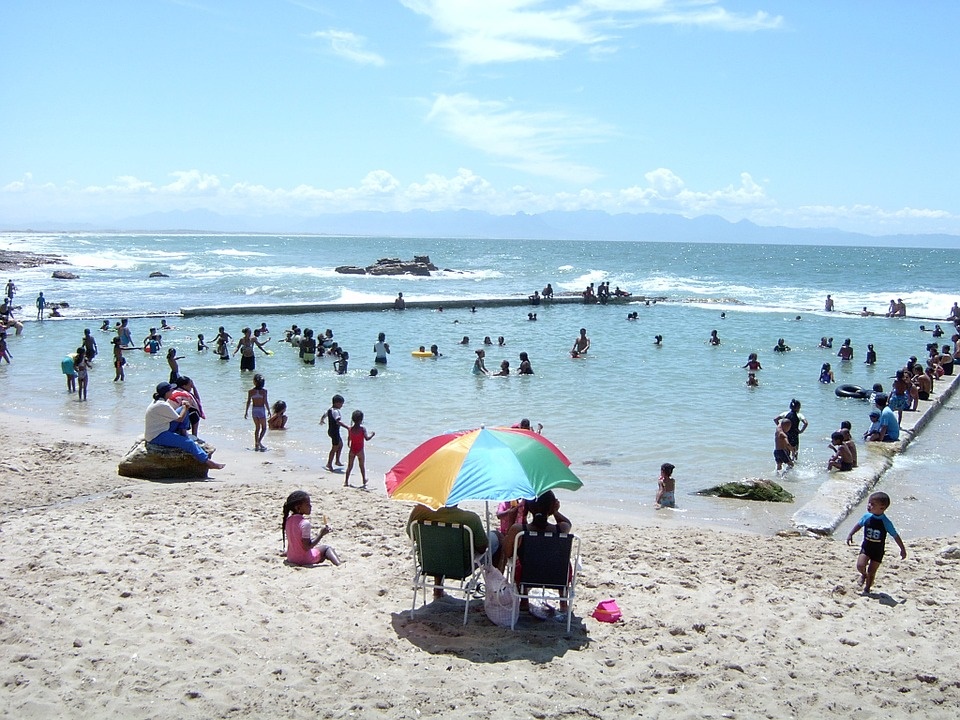 A new paper in the South African Journal of Science has confirmed the lived experience of people in South Africa: summer lasts for half of the year, beginning in October and extending through to March.

The country does not have an official calendar for seasons, according to the South African Weather Service. The service emphasises “strongly” that the seasonal divisions are based on convention. Based on this convention, the year is split into three-month seasons, with summer starting on 1 December and ending with February.

However, researchers, based at the University of Witwatersrand and the University of the Free State, analysed the daily temperature data from 35 weather stations around the country, from 1980 to 2015. They statistically classified seasons, identifying five discrete temperature clusters: summer (October through to March), early autumn (April), late autumn (May), winter (June to August), and spring (September). These long summers start earlier in the northeast of the country, in places like Johannesburg, and winters end later in the southwest, which includes Cape Town.

“What we understand as seasons largely relates to phenology – the appearance of blossoms in spring, the colouration and fall of leaves in autumn, and the migration of birds, for example,” says study co-author Adriaan Van Der Walt, a geographer at the University of the Free State. “These phenological shifts are more sensitive to temperature than other climatic variables.”

Rainfall is often a proxy for seasons, but that is difficult to use in South Africa which is split into winter- and summer-rainfall areas. Also, since the country is semi-arid, some places hardly get any rain, he says.

Bruce Hewitson, director of the Climate Systems Analysis Group at the University of Cape Town who was not involved in the research, says that the definition of season is inherently subjective and depends on its purpose and function. As such, the new research is just one way to split up the year.

“One can conceive of numerous approaches, as in how the weather feels to a human which necessarily means humidity and duration and min/max needs to be accommodated, or one could consider seasons in terms of wind shifts, or consider the inter-day variability of a parameter, or other ways to define seasons.”

Van Der Walt says the important thing is that seasons should be clearly defined and the logic behind them explained “rather than just assigning months to seasons”.

“The temperature-based division can be used and applied to the agricultural sector and practices, resource management, tourism and any temperature-dependent activities, especially to develop adaptive strategies in monitoring seasonal changes in temperature under climate change,” he says.

Related Links
See what life is like in a Siberian diamond mining town, with 20 hours of summer sunshine
An elderly elephant seal made a 5,000km journey for a 4-day summer vacation near Mossel Bay
What you need to know about your AC when you have someone with Covid-19 in your home
Next on Business Insider
South Africans are flocking to Mauritius again – with arrivals at pre-pandemic levels