Saudi Arabia is admitting general tourists for the first time. Here's 20 things that could get you arrested or fined, like dabbing, carrying a bible, or wearing shorts On September 27 Saudi Arabia launched a brand-new tourist visa which will let tourists explore the country for 90 days.

It's a landmark moment for the Kingdom and its stop-start tourist industry, which hopes to process 100 million tourists a year by 2030.

But the legal system in Saudi Arabia is tricky to navigate, and full of pitfalls for tourists unfamiliar with life on the Arabian peninsula, or Shariah law.

In September 2019, Saudi Arabia rolled out 19 new public decency laws, some of which, if violated, are punishable with a maximum 6,000 riyal (R24,000) fine, or imprisonment in severe cases. The viral 2017 dance move was prohibited by the Saudi Interior Ministry's National Commission for Combating Drugs because of its association with drug culture.

It happened after Saudi TV host and actor Abdallah al-Shahani was filmed dabbing at a music festival in Taif, and later arrested.

In September's new public decency laws, men were advised not to wear shorts, and to "dress modestly."

The US State Department advises male visitors should dress conservatively when they visit Saudi Arabia, and not go without a shirt.

While the country is moving towards more a relaxed dress code, recently saying female travelers won't have to wear a long cloak called an abaya, it's best to err on the side of caution.

Women are still required to cover their shoulders and knees in public, the public decency decree states.

Getting drunk on the flight over, or bringing in alcohol could land you in serious trouble.

Alcohol of any kind in banned in Saudi Arabia as an Islamic country. Those who break the law are subject to anything from hundreds of lashes, to deportation, fines, or imprisonment.

You may be able to access alcohol on the flight over, but if you are deemed to be intoxicated at customs, you risk arrest.

Don't bring in a drone without prior approval. Importing drones for commercial or personal use is prohibited without prior approval from the Saudi General Authority for Civil Aviation (GACA.)

So, if you're a photographer hoping to get aerial shots, best call ahead.

The new public decency laws state a fine of 50 riyals (R202) will be incurred by anyone who jumps in front of someone in a queue.

You can't bring any pork into the country.

Muslims do not consume pork. As the birthplace of Islam, Saudi Arabia adheres to this principle with gusto.

This includes pork-flavored chips and snacks.

Strangely, it's forbidden to bring products containing frog meat into the kingdom too.

Gambling is in principle illegal.

While many Saudis play poker and gamble online using VPNs, the punishment for gambling can be as harsh as a six-month jail term.

Being gay or transgender is illegal. 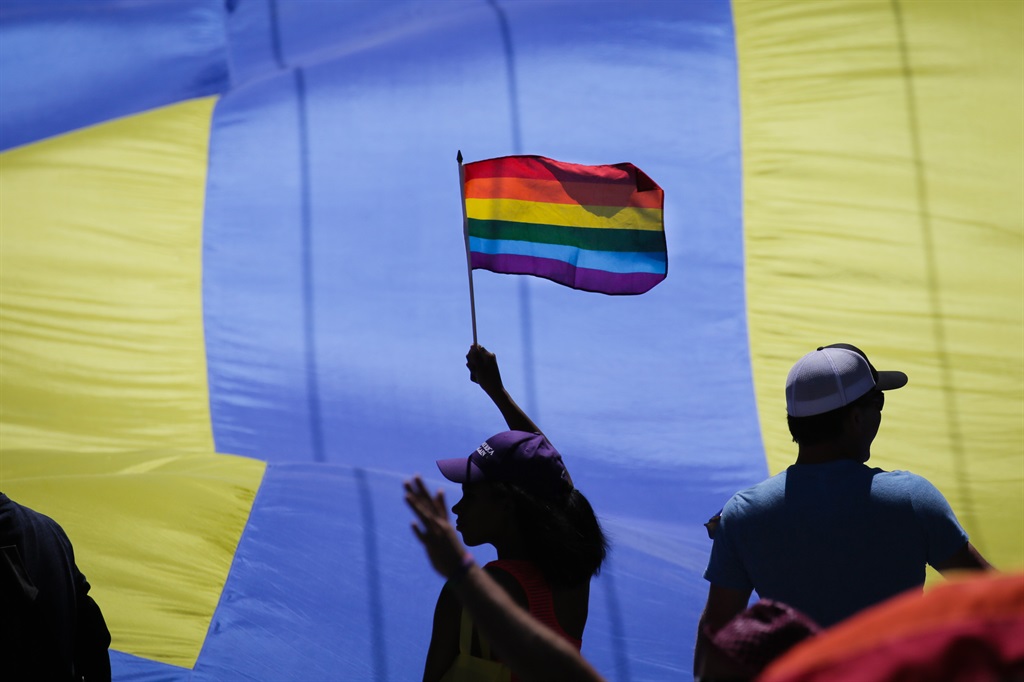 In March 2017, two transgender people were shoved in bags, beaten with sticks and tortured to death, according to human rights activists with the Blue Veins group.

Playing loud music in public is taboo, and a finable offence.

It's especially important to observe this rule during each of the 20-minute prayer times which happen five times a day.

No public displays of affection (PDAs).

The new public decency code explicitly warns against public displays of affection, so be wary where your hands are.

Any narcotics are illegal in Saudi Arabia, and many drug offenses are punishable by death.

Bringing a Bible in to the country, or having any non-Islamic religious items on your person can land you in trouble.

The government has hinted that personal Bibles can be brought into the country for private worship.

But waving one around in public may see the religious police report you to authorities.

Photographing a Saudi without their explicit permission is illegal. It's illegal to subject women and children to pranks or anything that "can scare them or put them in danger."

The advisory was included in the new set of public decency laws in September. Second passports will be confiscated by the immigration authorities if they're discovered. 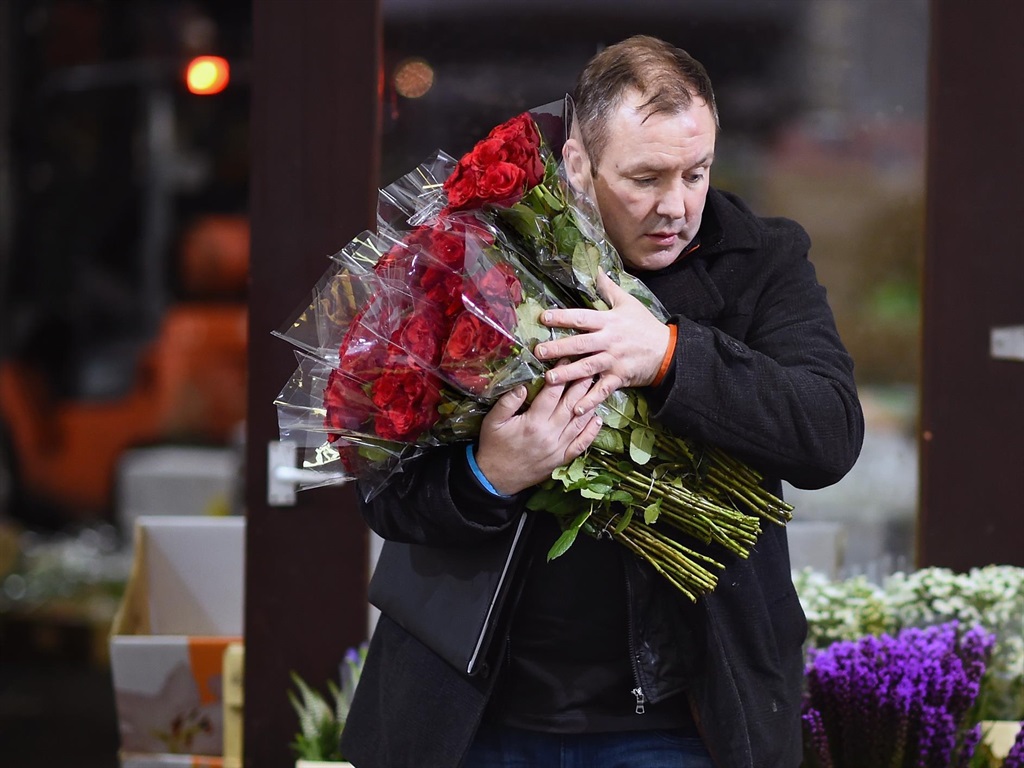 Valentine's Day, a Christian occasion, has never really been permitted in Saudi Arabia, and was formally banned in 2008.

Though, last year the ban looked to have eased, with small red tokens appearing freely across the cities of Riyadh and Jeddah and no public injunctions against Valentine's Day items reported.

Sitting as a single man in the family area of a restaurant is also forbidden.

In a famous September 2018 case, an Egyptian man was arrested in Saudi Arabia for having breakfast with an unmarried woman in the family section of a restaurant, and posting a video of it to social media.

Some restaurants have relaxed the divide between unmarried and married, but it would be prudent to establish the restaurant's preference before you sit down.

Entering Mecca and Medinah as a non-Muslim is forbidden

As Islam's two holiest cities, entering either Mecca or Medinah as a non-Muslim is forbidden, so don't try to sneak in.

The punishment is either a large fine, deportation, or whatever the judge decides.