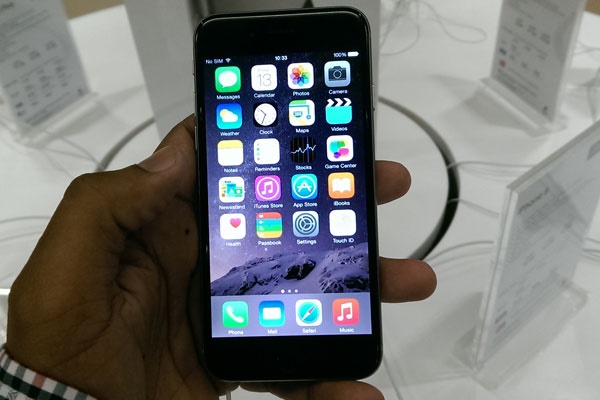 A new survey shows that Telkom offers the slowest 4G service in the country. Vodacom - the country’s fastest network – is 50% faster.

The tests were conducted by US firm Ookla, the company behind the popular global internet testing site Speedtest.

See also: Vodacom went to court to be allowed to reach shareholders via SMS, because the Post Office was on strike

In a separate study by the local IT firm ATIO, Vodacom was also named the country's fastest network in the second quarter of this year. ATIO studied 100,000 cellphone downloads for its survey.

“Vodacom was the first African mobile network to exceed 80% population coverage on 4G and these performance results show that we provide the widest coverage at the best speeds,” Delport said in a statement.

Related Links
Telkom can’t just build cellphone masts anywhere it wants, the high court says, in a victory for...
This is how much cheaper it is to call via WhatsApp in SA
We compared fibre prices in South Africa
Next on Business Insider
Facebook, Instagram removed posts about abortion pills immediately after Roe v. Wade decision, reports