These are South Africa's most financially independent municipalities – including Nkandla 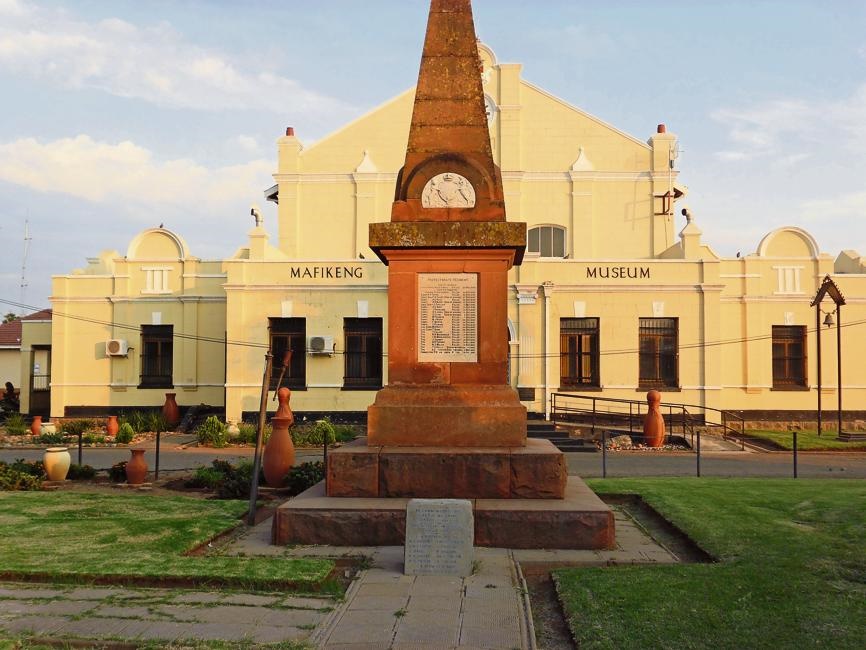 A municipality can generate its own income via property taxes, service charges, and fines – as well as levies on water, electricity, sanitation and refuse removal. Municipalities also sometimes charge users for the use of their facilities, such as sports grounds.

The latest data, compiled at the end of December 2018, show that more than on average 28% of municipal income is from national government, via grants and subsidies. But the reliance on national government differs a lot depending on where you are in South Africa.

The Statistics SA survey shows that there are 28 municipalities that only rely on national government grants for up to 10.6% of their total income. Seven of these municipalities are in the North West, while the Free State has six. 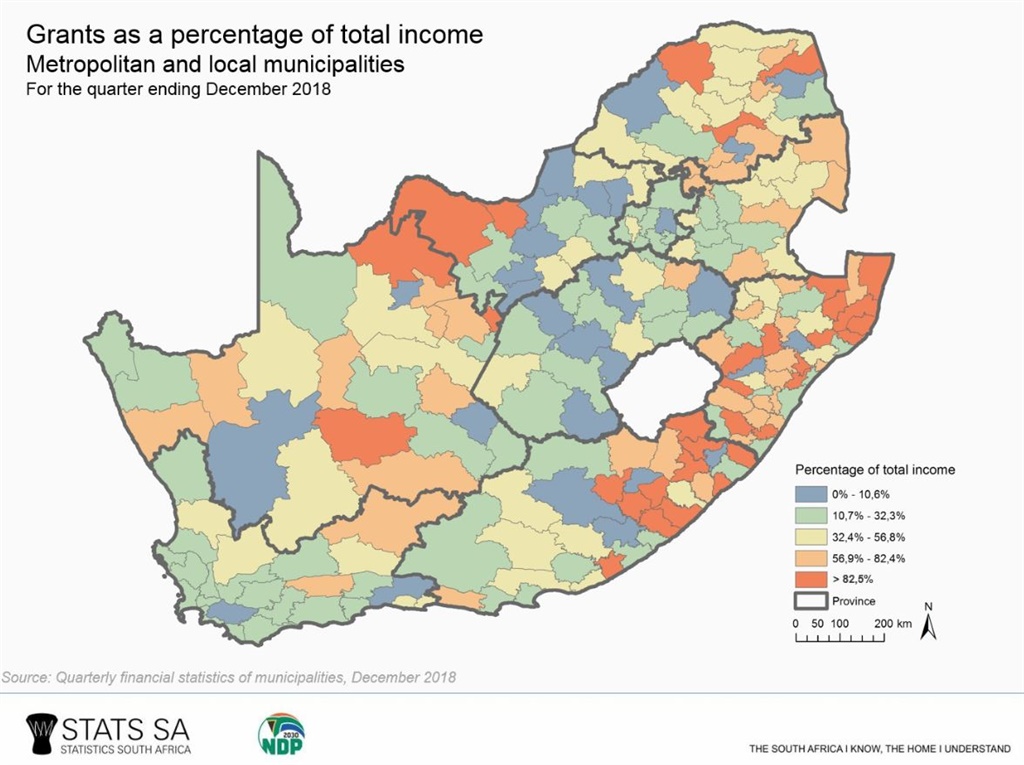 These are the municipalities that are most the financially independent from national government:

While the City of Ekurhuleni is the only large city that earned more than 89% of its own income, on average, South Africa's big metropolitan councils generate 83% of their income themselves.

"This is despite the fact that municipalities are required by legislation to collect their own income. This, however, is not possible in many cases due to various factors, such as the poor income base of that constituency and non-payment of services by residents."

Related Links
Eskom as we know it is dead - here’s what's coming in its place
15 things to know about Edward Kieswetter, the new head of SARS
This is how much it will cost to take your home off the grid - and avoid load shedding forever
Next on Business Insider
A former Trump advisor on Russia recalled how Putin smelled odd and neither ate nor drank at dinner