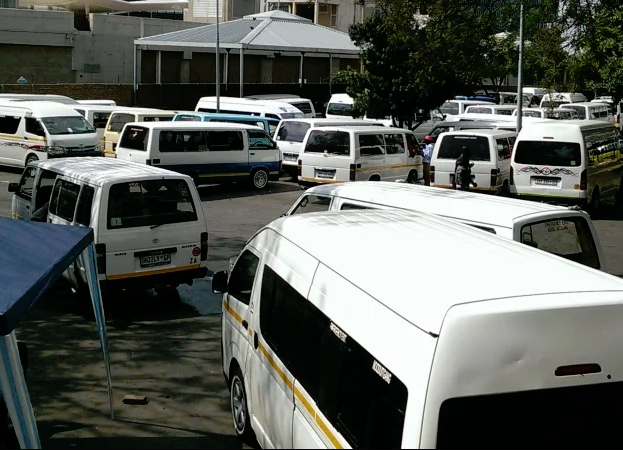 The majority of taxi routes in Johannesburg will see dramatic fare increases as taxi associations protest the economic impact of the lockdown.

On Sunday the Alexandra, Randburg, Midrand, Sandton Taxi Association (Armsta), announced an increase from R11 to R30 for trips from the township to central Johannesburg. The prices are set to increase from Monday, June 15.

Ralph Jones, spokesperson for the South African National Taxi Council (Santaco), confirmed to Business Insider that all of the Johannesburg associations that belong to the council are planning dramatic increases in their fares.

These increases will be between R5 and R30 on a single trip, he said. The fares will be set by the individual taxi associations. Some of these associations contacted by Business Insider confirmed that they will be raising fares.

“This fare increases will be subject to government coming to the negotiating table,” says Jones. “The lockdown has hit us hard.” Proposed measures from the government, such as a relief fund for taxis and commuters, have not materialised, he says. “Government must step in and subsidise the commuter. We need reprieve during this time.”

In a notice to passengers, Armsta had previously said that the increase was due to the government's regulation of limiting passenger capacity to 70%, in an effort to limit the spread of the coronavirus.

However, Jones emphasised that Santaco was not protesting against the lockdown, or measures aimed at reducing the spread of the coronavirus. Rather, they were protesting the economic hardship that lockdown measures have caused.

There are 250,000 minibus taxis currently doing business in South Africa, of which 30% operate in Gauteng.

Taxis represented 75% of all transport to work, schools and universities in South Africa last year, according to data from SA Taxi, which finances, sells, and insures minibus taxis.

Related Links
South African metered taxis could get a boost against Uber from proposed new rules
What you need to know about the state of SA’s minibus taxi industry – including how much profit...
Govt has changed the rules on when vehicles are allowed on the road
Next on Business Insider
The once govt-backed Mara Phones could have a new owner by early June