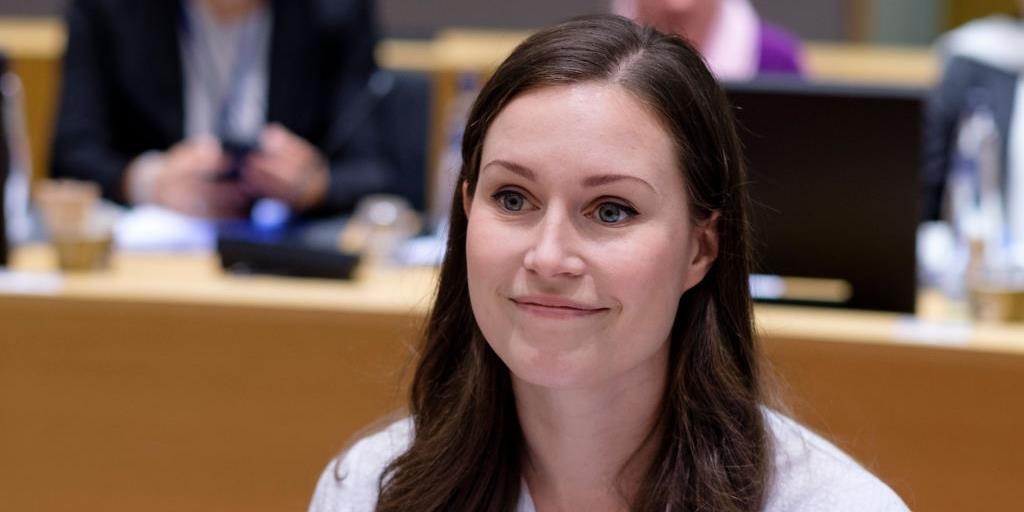 Estonia issued a public apology after a 70-year-old minister described the prime minister of Finland, Sanna Marin, as a "sales girl" in a radio interview.

The comments were made by Mart Helme, who leads the far-right party Ekre in Estonia.

"Now we see how one sales girl has become a prime minister and how some other street activists and non-educated people have also joined the cabinet," Helme said during his party's talk show on Sunday.

Helme's inflammatory comments forced Estonia's President Kersti Kaljulaid into issuing an apology on her country's behalf, saying she was "embarrassed" by them, according to Reuters.

Marin became the world's youngest prime minister at just 34 years old last Tuesday when she was chosen to lead her party the Social Democrats, who currently have the largest number of seats in the five-member Finnish coalition government.

The Finnish prime minister is from a working class background, was the first person in her family to go to university, and worked as a sales assistant during her studies.

Following the comments said against her, Marin said she was "extremely proud" that in Finland "a poor family's child can educate themselves and achieve their goals in life. A cashier can become even a prime minister," she wrote.

Helme's attack against Marin is also thought to have brought negative publicity to Estonia.

"How long-lasting or serious the damage will be depend on what happens after these comments," Kirsti Raid, director of the Estonian Foreign Policy Institute told The Financial Times. Estonia and Finland are longstanding allies, and generally enjoy warm diplomatic relations.