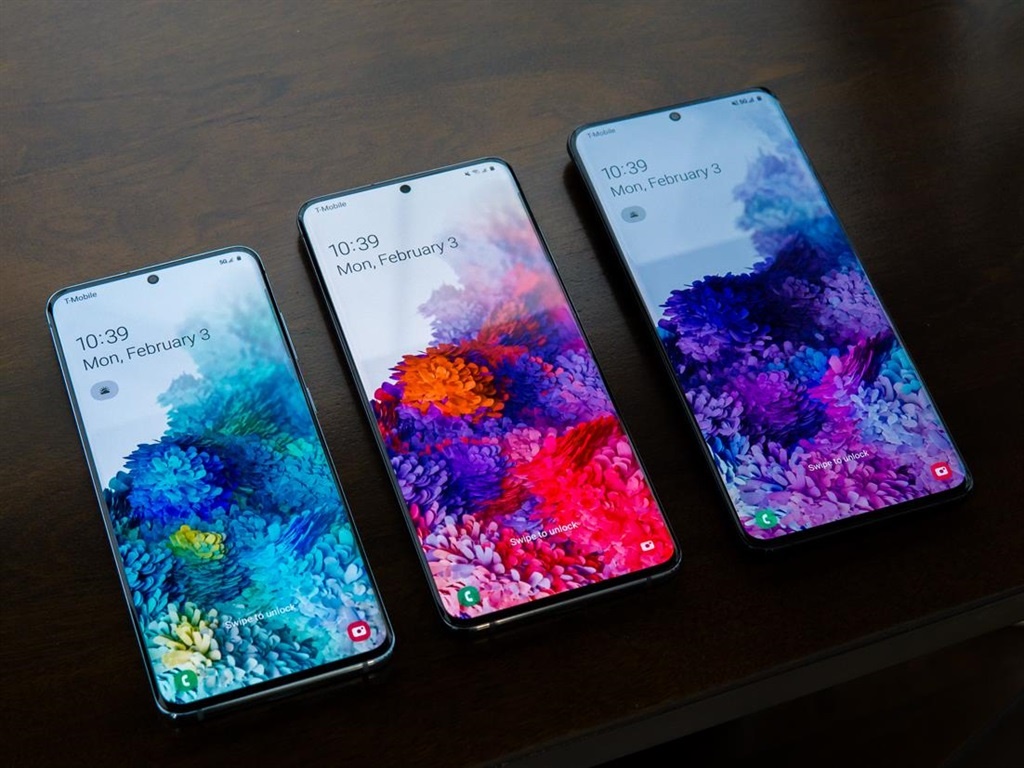 The new Galaxy S20 phones — all three of them. Photo: Antonio Villas-Boas/Business Insider

Samsung Electronics stands to be a major beneficiary of the China production problems announced by rival Apple Inc on Monday, reaping the rewards of a decade-long bet on low-cost smartphone manufacturing in Vietnam.

Half of Samsung's smartphones are now made in Vietnam, where the coronavirus that has crippled the China operations of Apple and many other firms has so far had only a limited impact on its production.

Apple said on Monday it would not meet its revenue guidance for the March quarter due to the coronavirus impact on both production and sales in China, where most iPhones are made. Foxconn, Apple's main manufacturing partner in China, closed some of its biggest facilities and even diverted production to start making face-masks and medical clothing. Manufacturing facilities have begun to reopen, but they are ramping up more slowly than expected, Apple said on Monday.

Huawei, another major Samsung rival, has not announced any production problems, but Samsung insiders, analysts and suppliers expect it will also be hit hard due to its heavy reliance on Chinese manufacturing and parts. Many Chinese and foreign firms have begun to re-open China factories that were idled for weeks, but shortages of workers and other problems have in many cases kept output to a minimum.

Samsung has also largely ceded the China market to its rivals in recent years, meaning it won't suffer from the store closures and drop in demand that is hitting Apple and others.

"Samsung is better positioned to weather the virus fallout than its formidable rivals such as Huawei and Apple," a person with knowledge of Samsung's supply chain told Reuters.

"The virus exposed China risks. We feel fortunate that we were able to escape the risks," he said.

Another person familiar with Samsung's thinking told Reuters: "Samsung does not say it publicly. But it is relieved."

Still, two sources familiar with Samsung's Vietnam operations cautioned that should the virus outbreak be prolonged, Samsung would feel the impact, as the company sources many components from China.

Problems with cross-border shipments also cropped up in the early phases of the virus outbreak as Vietnam imposed stricter border controls, according to Hong Sun, vice chairman of Korea Chamber of Business in Vietnam. The issues have since been resolved, Sun said, but risks remain if Chinese parts suppliers cannot get back to work.

In a statement to Reuters, the company said: "We are making our best effort to minimise any impact on our operations."

TrendForce recently cut its first quarter production forecasts for Huawei by 15% and Apple by 10%. It cut projections for Samsung Electronics by a smaller 3%. Samsung ended its own smartphone production in China last year as its market share plunged to nearly zero.