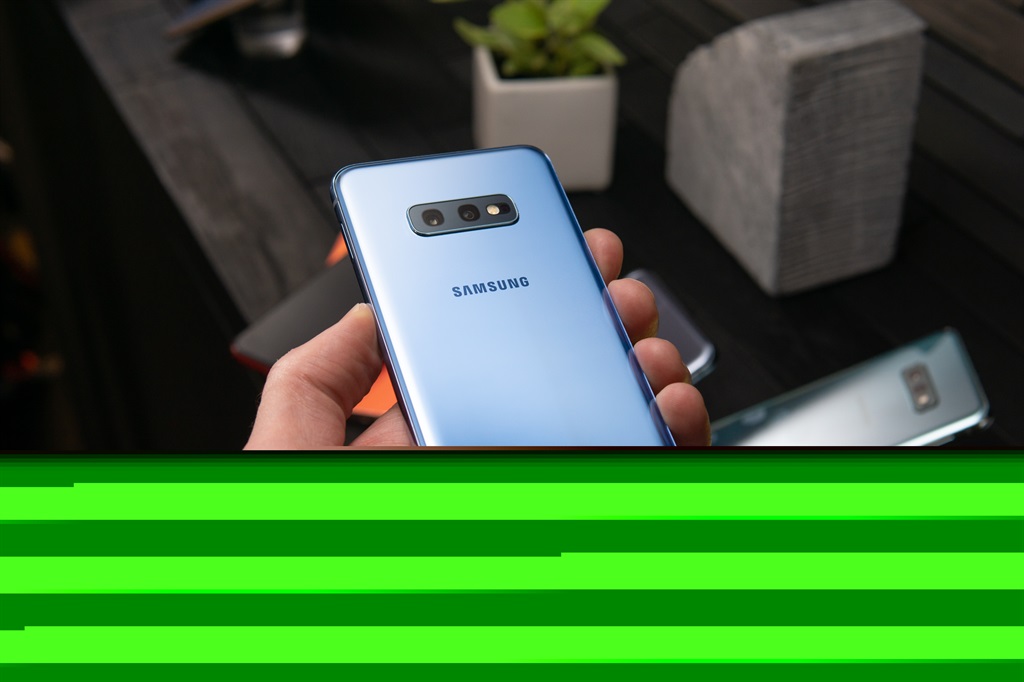 For those looking to stay well under the R20,000 price tag when shopping for a new smartphone, Samsung is launching the Galaxy S10e, the least expensive entry in its new Galaxy S10 lineup.

The Galaxy S10e will start at R15,999 with preorders launching in February 21, putting it in the same price range as Apple's iPhone XR.

The decision to launch four different variants of the same smartphone is somewhat of a strategy shift for the South Korean electronics giant, which in recent years has released only two versions of its flagship Galaxy phones. Last year, for example, it launched the Galaxy S9 and Galaxy S9+, with the main differentiator being the latter's larger screen. The move allows Samsung to target customers in different price ranges, similar to Apple's approach with the iPhone XR.

The Galaxy S10e differs from its more expensive siblings in a few important ways. It has a smaller 5.8-inch display compared to Samsung's other new smartphones, such as the Galaxy S10 - which has a 6.1-inch screen - and the Galaxy S10+, which includes a 6.4-inch display. The Galaxy S10e's display is also flat while the pricier models feature curved screens.

And while the more premium variants include an ultrasonic fingerprint sensor built into their displays, which Samsung says is capable of reading the user's thumbprint in three dimensions rather than taking a two-dimensional image, the Galaxy S10e has a capacitive fingerprint scanner located in the power button.

There are also some notable differences when it comes to the camera: The Galaxy S10e has two rear cameras, while the more expensive versions have a third telephoto lens for better zooming.

Although the Galaxy S10e does compromise on certain features, it also preserves many of the Galaxy S10's core characteristics. All four of Samsung's new phones - the Galaxy S10, Galaxy S10+, Galaxy S10e, and Galaxy S10 5G - will include a dynamic AMOLED display that Samsung says should deliver a wider range of colors.

While the new phones have the same general look and feel as last year's models, Samsung has improved on the design, making the border around the phone even slimmer by housing the camera and sensors into a hole near the top of the display - eliminating the need for a "notch."

Like Samsung's other new Galaxy phones, the Galaxy S10e's camera will include a 123-degree, ultra-wide lens that the company claims has a field of view similar to that of the human eye. Samsung is also aiming to make its smartphone cameras more intelligent by improving its Scene Optimizer feature, which adjusts camera settings based on what the user is photographing.

All three phones run on Qualcomm's Snapdragon 855 processor and will support Samsung's Bixby digital assistant. Color options for the Galaxy S10e in the United States include pink, black, white, and blue, and the base model for each phone will offer 128 GB of storage space - that's twice the amount of storage than the entry level iPhone XR offers.

Each of these new Samsung phones, including the Galaxy S10e, will support Wireless PowerShare, making it possible to wirelessly charge another device using the smartphone.