Samsung Galaxy Wearable app
Samsung is planning to release a new smartwatch, a new fitness tracker, and new wireless earbuds, as confirmed by the company's Galaxy Wearables app and first spotted by SamCentral on Twitter.

The devices still appeared in the Galaxy Wearables app at the time of writing. It's unclear whether this is how Samsung intended to reveal or announce its new wearables. I'm guessing it isn't, considering how little detail there is about the devices. You can tap on each device in the app, but doing so only brings up a pairing menu.

Samsung now seems likely to deliver details about the new devices on Wednesday at the company's Unpacked event alongside the Galaxy S10.

Here are those three new wearables: 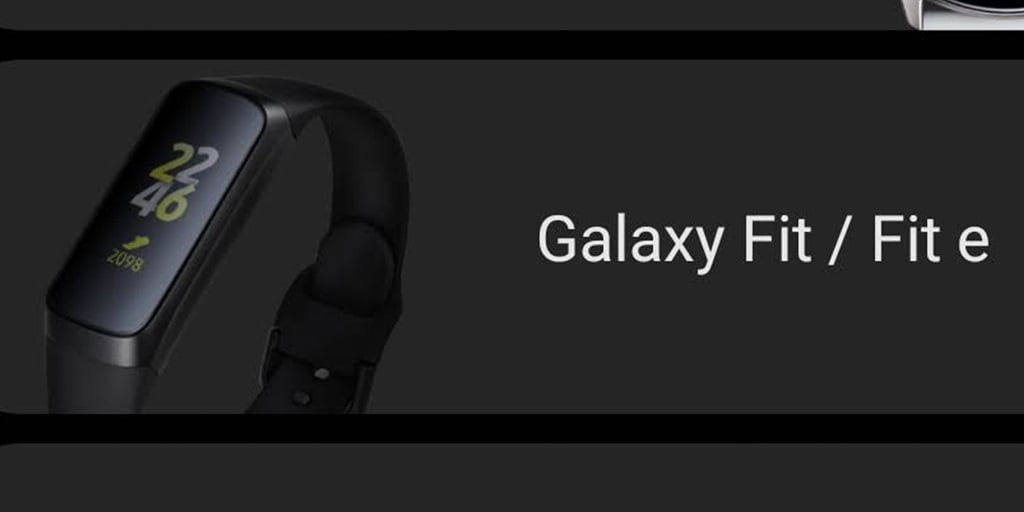 And new wireless Galaxy Buds, which appear to be an update to Samsung's Gear IconX buds. Samsung will most likely provide more details about the new devices Wednesday at the company's Unpacked event alongside the Galaxy S10.

Business Insider will be covering the event live, so check back here for the latest.

Related Links
Samsung all but confirms that its foldable smartphone will make an appearance alongside the...
Samsung's upcoming smartphones will reportedly support the new 'WiFi 6' standard – here's what...
Samsung accidentally revealed what could be its first foldable smartphone in a teaser video
Next on Business Insider
TAKE A LOOK | A private high school in Johannesburg opens a R3-million eSports Arena, largest in Africa