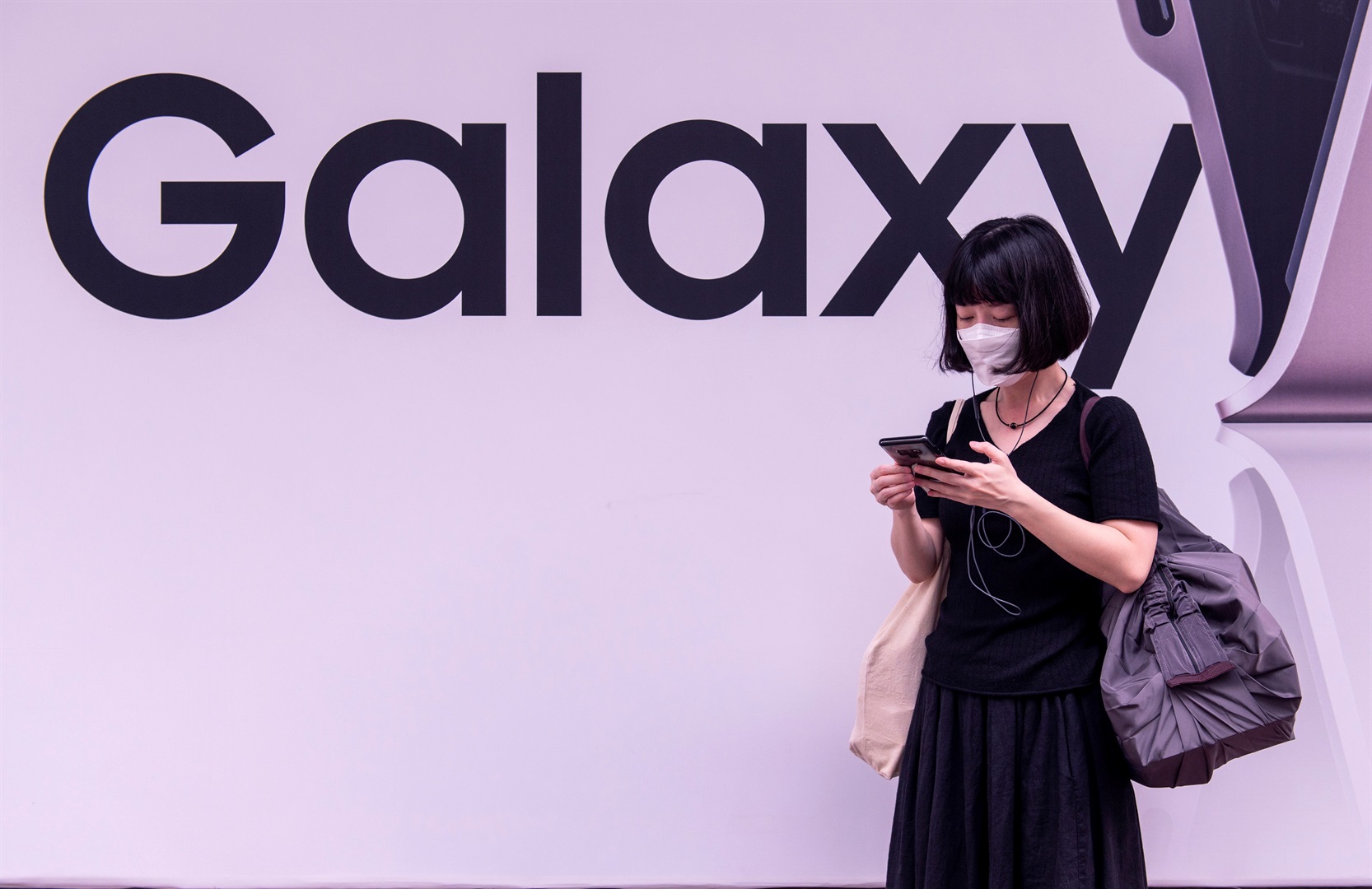 Samsung said Monday its next flagship will take place next week, where the electronics giant is expected to launch the newest versions of its Galaxy smartphones.

Three people familiar with the matter told Reuters in November that Samsung may launch its Galaxy S smartphones earlier than expected to try to grab market share from Huawei and fend off competition from tech giant Apple.

Although Samsung didn't reveal much in its statement, leaks in previous media reports suggest Samsung is expected to announce the Galaxy S21 series during the livestream, including the S21, S21+ and the premium Galaxy S21 Ultra models.

These devices reportedly come in three different sizes and will succeed the Samsung Galaxy S20 trio - the Galaxy S20, S20 Plus and S20 Ultra. They will also have a triple-lens camera, which appears to be blurred out in a video accompanying Samsung's press release.

Your experiences are about to get even more epic on January 14, 2021.
Watch #SamsungUnpacked live on https://t.co/D6nxws2O4T pic.twitter.com/IVKmxn3Epv

The S21 Ultra is reportedly expected to include an S Pen, an accessory that has previously been exclusive to Samsung's Galaxy Note series.

"Over the past year, mobile technology has taken center stage in everyday life as people are working remotely and spending more time at home," the company said in the statement published on its website on Monday. "The accelerated transition to a mobile-first world brings with it the need for devices that can transform everyday life into an extraordinary experience."