Can you tell which one is which?
Hollis Johnson

It's getting easier and easier to stick with last year's model rather than upgrading to the latest one.

Check out why you don't need to upgrade to the Galaxy S9 if you already own the Galaxy S8. Pictured above is the Galaxy S9 and Galaxy S8. They share pretty much the exact same design, save for slightly narrower bezels on the Galaxy S9.

2. You're not missing out on any features. The Galaxy S8 and Galaxy S9 share most of the same hardware features, including:

3. The Galaxy S8's screen looks just as good as the Galaxy S9. 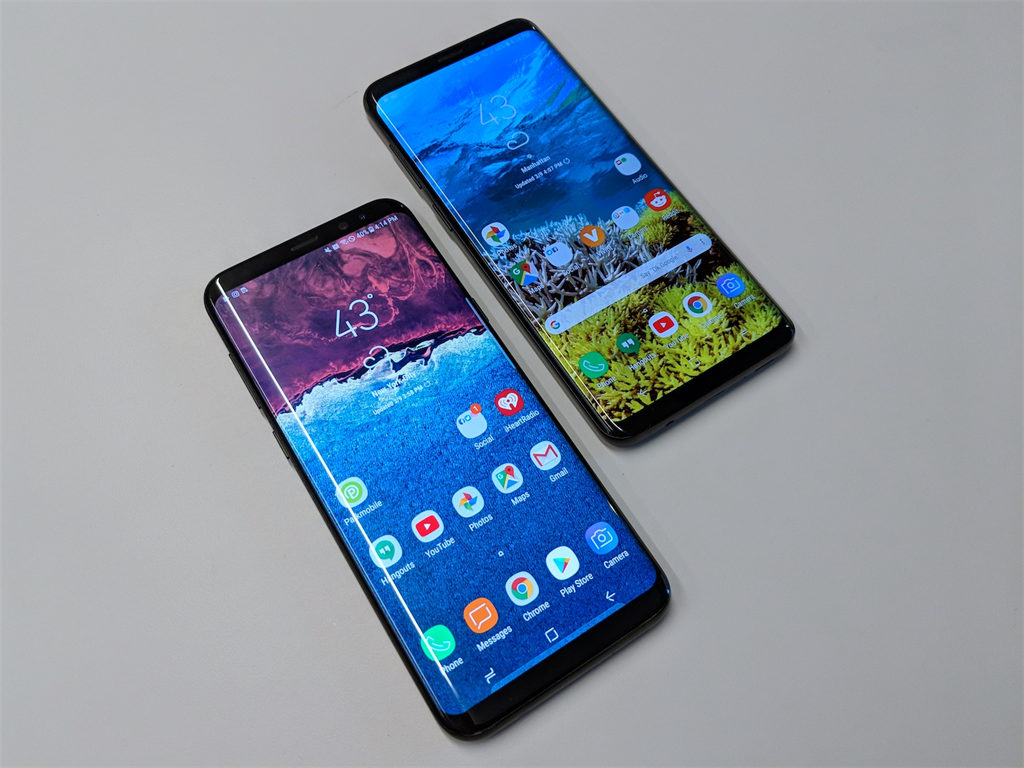 The Galaxy S9 comes with a two aperture modes, which each mode individually specialized for low-light environments and brightly lit environments.

Part of the reason Samsung added this feature is because the new camera with an incredible wide f/1.5 aperture is very well suited for low-light environments, but perhaps not so much for brighter situations. Having such a wide aperture on a sunny day could let too much light through the lens and potentially cause overly bright photos. So, for a bright day, the S9 switches over to the narrower f/2.4 aperture, which prevents overblowing some of the brighter parts of a photo.

See also: Samsung's new Galaxy S9 is the first phone with a 'dual aperture' — here's what it does

It works, but it's somewhat gimmicky. You'll be fine with the f/1.7 camera in your Galaxy S8, which offers a good balance for low light and bright environments.

The larger Galaxy S9+ comes with a dual-lens camera, where the secondary lens is dedicated for 2x zooming. Unless you like to zoom a lot when you're taking photos, this isn't a feature that warrants upgrading from the S8.

The Galaxy S9 also lets you take super slow motion videos at 960 frames-per-second (fps), which is incredibly slow. But it only records 960 fps slow motion video up to 720p resolution, which isn't very sharp at all when smartphone screen are four times as sharp. It won't make the best use of a 4K TV, either.

5. The Galaxy S9 doesn't run that much faster than the Galaxy S8. The Galaxy S8 and S8 Plus.
Hollis Johnson The Galaxy S8 is currently still running on Android 7.0, and Samsung is in the process of rolling out an update to Android 8.0. The Galaxy S9 is already running Android 8.0, but you won't really see or feel much of a difference between the two.

8. The stereo speakers on the Galaxy S9 are great, but it's not a good reason to upgrade. An AR Emoji of myself taken with the S9.
Hollis Johnson/Business Insider

Samsung added a second speaker in the Galaxy S9's earpiece for stereo sound, and the loudspeakers sound surprisingly good. Still, it's not a feature that makes the Galaxy S8 obsolete by any means.

9. Don't worry about Samsung's new AR Emojis. You can just use Bitmoji if you want something similar. The Galaxy S9 with a live wallpaper from the Pixel 2.
Screenshot

The effort of selling your Galaxy S8 to buy a Galaxy S9 just for AR Emoji is not worth it. At all. AR Emoji are awful in their current state, and you can just use an existing app called Bitmoji if you really want a caricature of yourself to share with friends and family. 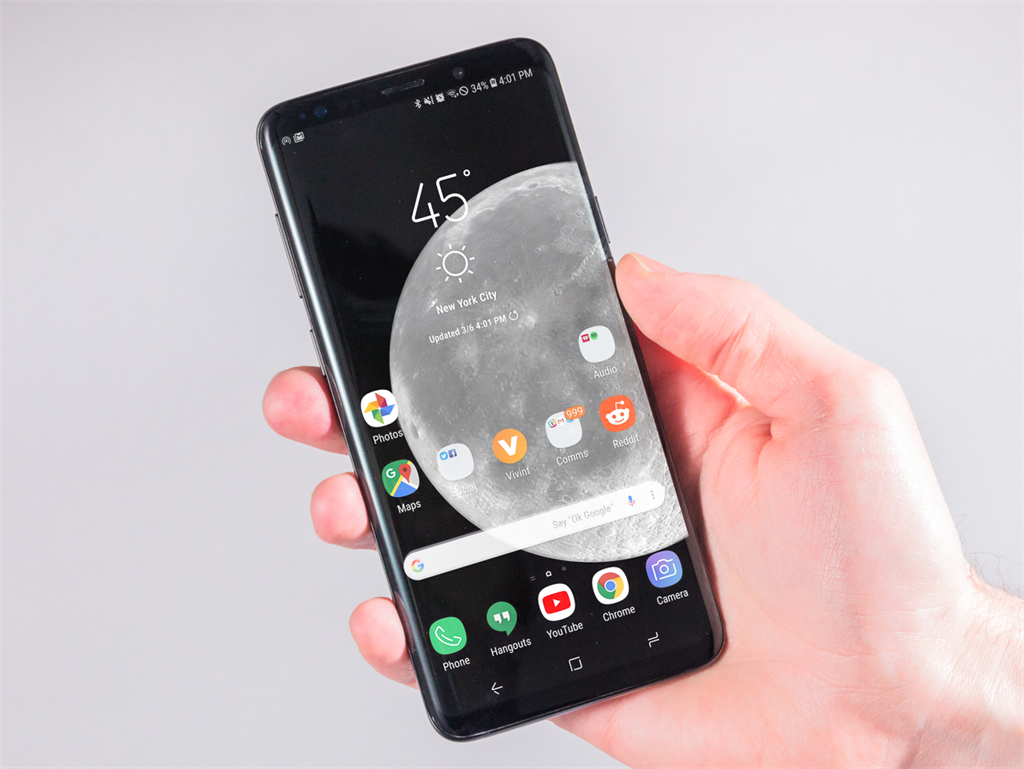 Hollis Johnson/Business Insider
Receive a single WhatsApp message every morning with all our latest news. Sign up here.