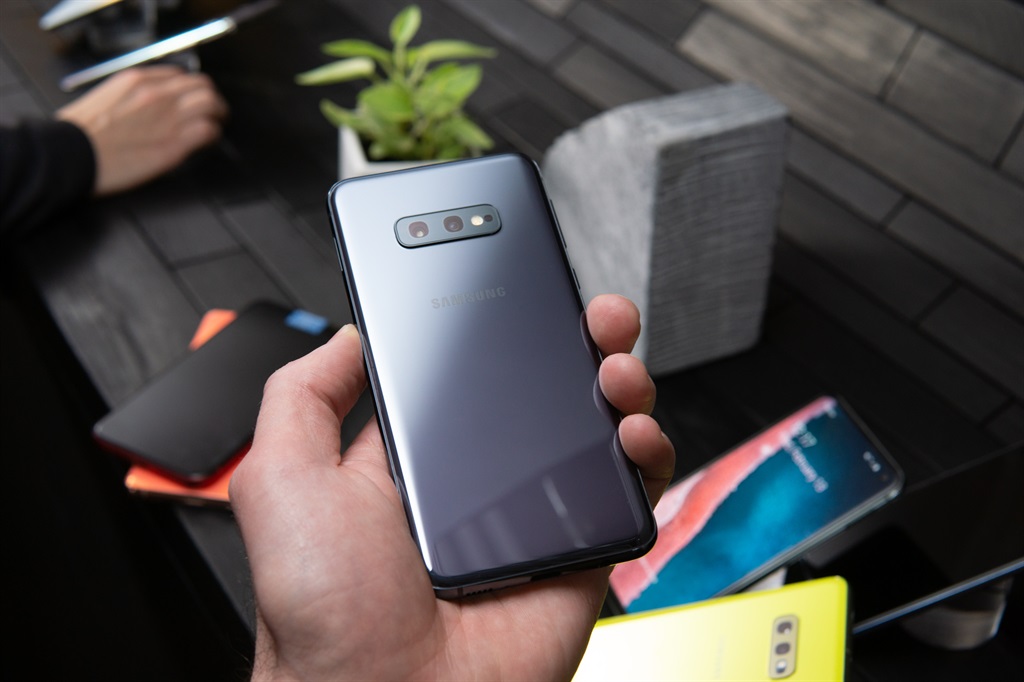 Antonio Villas-Boas/Business Insider
Samsung unveiled a handful of new Galaxy phones on Wednesday, including a less-expensive version of the Galaxy S10 called the Galaxy S10e that competes directly with the iPhone XR.

Like the entry-level option in Apple's newest iPhone lineup, the Galaxy S10e compromises on certain features but retains many of the characteristics found on its pricier counterparts. Both the Galaxy S10e and iPhone XR are also priced similarly, with Samsung's phone starting at R15,999 and the iPhone XR base model costing R15,999.

Here's an early look at how both phones compare. It's not a comprehensive comparison, but rather a snapshot of how their specifications stack up on paper: At 6.1 inches diagonally, the iPhone XR has a slightly larger screen than Samsung's Galaxy S10e, which has a 5.8-inch display.

But the display on Samsung's phone is made from an AMOLED panel, while the iPhone's is made from LCD. OLED screens generally offer better contrast and richer colors. It's impossible to know exactly how these smartphone cameras compare without actually using them alongside one another. But there are a few key differences worth noting based on their specifications.

Apple's smartphone, however, does leverage the neural engine in the iPhone's processor to offer features like Portrait Mode and improved HDR, despite having one camera lens. The Galaxy S10e also uses neural processing to optimize camera settings depending on the scene.

One benefit the Galaxy S10e's camera poses over the iPhone's is a closer zoom: Samsung's phone offers an 8x digital zoom, while the iPhone XR's supports up to 5x. 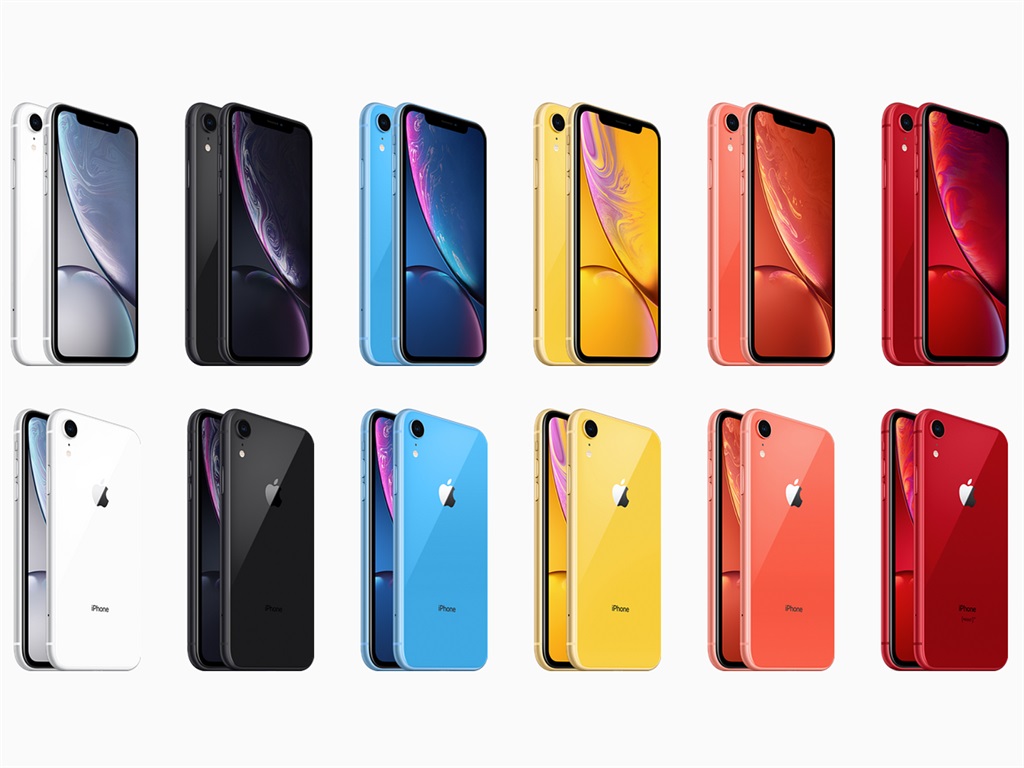 Apple offers slightly more variety than Samsung when it comes to color choices.

The Galaxy S10e will be available in the US in four colors: white, black, blue, and pink. The iPhone XR, on the other hand, comes in six colors: yellow, white, coral, black, and blue. Apple also offers a red version of the iPhone XR as part of its Product Red initiative, under which sales of the phone contribute to the Global Fund to Fight AIDS. Samsung's Galaxy S10e offers a few additional features not found on the iPhone - including a 3.1mm jack for connecting wired headphones, and a microSD card slot for adding more storage.

Samsung's smartphone also includes both a fingerprint sensor and facial recognition for unlocking the device, whereas Apple's only offers the latter through its Face ID feature.

While both Samsung and Apple support wireless charging, the Galaxy S10e also includes Wireless PowerShare - a feature that makes it possible to use the phone to charge other compatible devices.