Here's what to expect from the Samsung Galaxy S10, including a new feature you won't find on iPhones 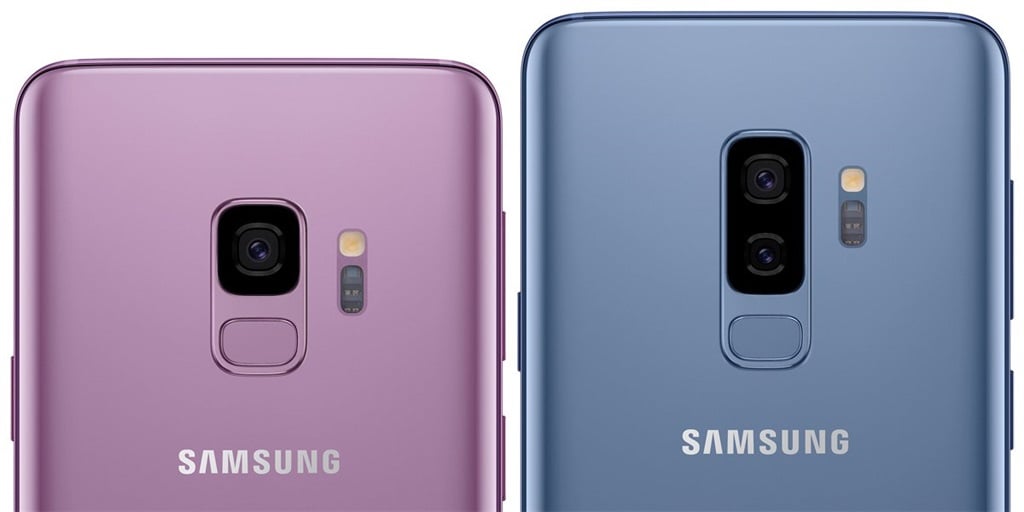 Samsung Galaxy S9 has the fingerprint scanner on the back of the phone. Expect that to change next year, says TF Securities analyst Ming-Chi Kuo.
Samsung

Samsung is planning to release three models of the Samsung Galaxy S10, its flagship phone, in 2019, according to a new report from TF Securities analyst Ming-Chi Kuo.

One of the key features Samsung will promote next year is a "fingerprint on display," or "FOD" reader, which means that users will be able to scan their finger by placing it on the screen.

According to a report seen by Business Insider, the two larger, higher-end Galaxy S10 models will have the "ultrasonic FOD" feature, while the smallest Galaxy S10 will have the fingerprint sensor on the side of the device.

The Galaxy S9 has its fingerprint reader on the back. Apple has opted to remove the fingerprint reader from its iPhones — this year it's expected to release three new iPhones, each without a fingerprint sensor, and users typically use Apple's proprietary Face ID camera instead to log in.

Kuo writes that he believes that the on-screen fingerprint scanning is going to be "aggressively" promoted by Samsung — after all, it's one feature that Apple's not planning to match. The fingerprint-on-display part is expected to be used on Samsung's high-end A series phones, as well as the Note 10, which will probably be launched in Fall 2019 and could have a 3D-sensing camera as well. The ultrasonic FOD part is made by GIS and O-film, and it's based on a Qualcomm design and software, according to the report.

Kuo's research is geared toward investors in Asian parts suppliers, and he picks several potential winners in the note if ultrasonic fingerprint scanning becomes widespread. He has a reputation for correctly forecasting technical details for upcoming phones and laptops, particularly Apple.