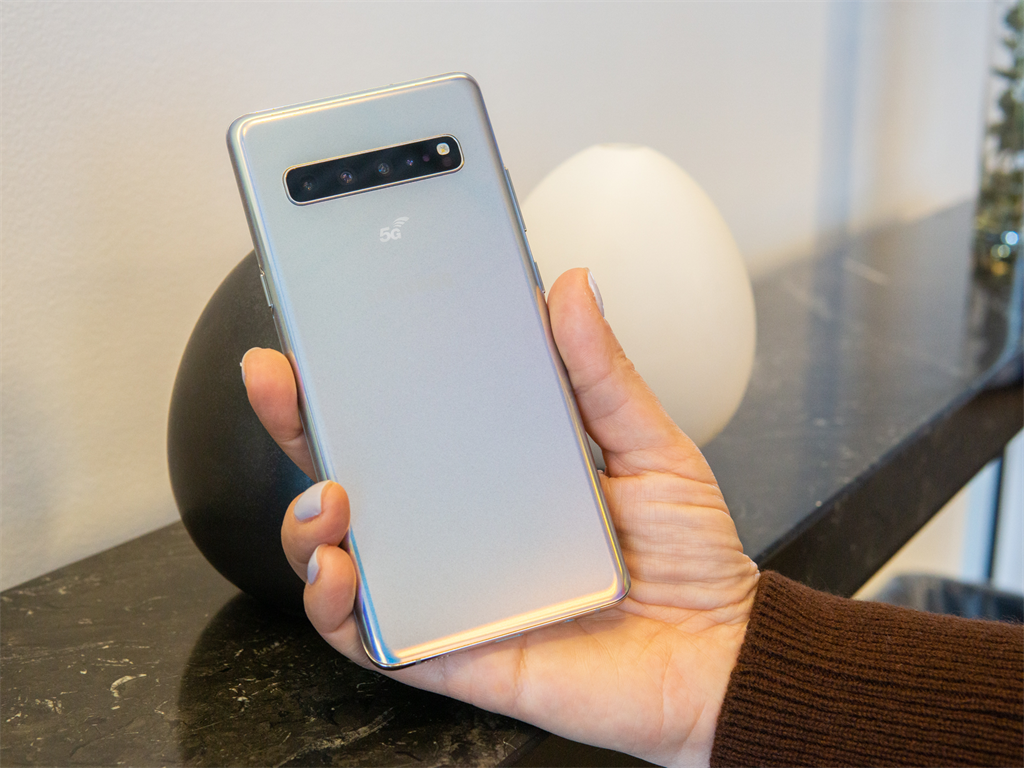 This is the Samsung Galaxy S10 5G.
Antonio Villas-Boas/Business Insider

Samsung has announced the Galaxy S10 5G, the largest and most powerful device in the company's new line of Galaxy smartphones.

The device will be exclusive to Verizon customers for the first half of 2019, before being released on Spectrum Mobile, Sprint, T-Mobile, and Xfinity Mobile later in the year.

The Galaxy S10 5G will be the first Samsung device with 5G networking; the technology is slowly being introduced by wireless carriers in Europe and North America and will greatly increase mobile download speeds. Thanks to the new networking technology, the Galaxy S10 5G will be able to carry 4K video calls and will stream movies and video games with little to no lag.

The Galaxy S10 5G has a 6.7-inch curved display, making it slightly larger than the Galaxy S10+ and Apple's iPhone XS Max. All of the Galaxy S10 devices have Snapdragon processors, fingerprint scanners, and an HDR10+ capable AMOLED display. The Galaxy S10 5G will ship with 8GB of RAM and 256GB of storage space, but will not have a microSD slot, unlike the other Galaxy S10 models.

Samsung said the S10 5G will also feature "Super Fast" charging, a step beyond the Fast Charging offered by the standard S10 and earlier models. The 5G's battery is 33% larger than the standard S10 battery as well. All of the Galaxy S10 models can also use Wireless PowerShare, allowing them to charge other devices without a charging cable.

The first pre-orders for the Galaxy S10 5G will be available through Samsung and Verizon, and other wireless carriers will introduce the Galaxy S10 5G during the second half of 2019. Samsung has not yet revealed the price or exact release date.