Samsung ditched the controversial Bixby button for the Galaxy Note 10, but it also changed how you turn the phone off in the process 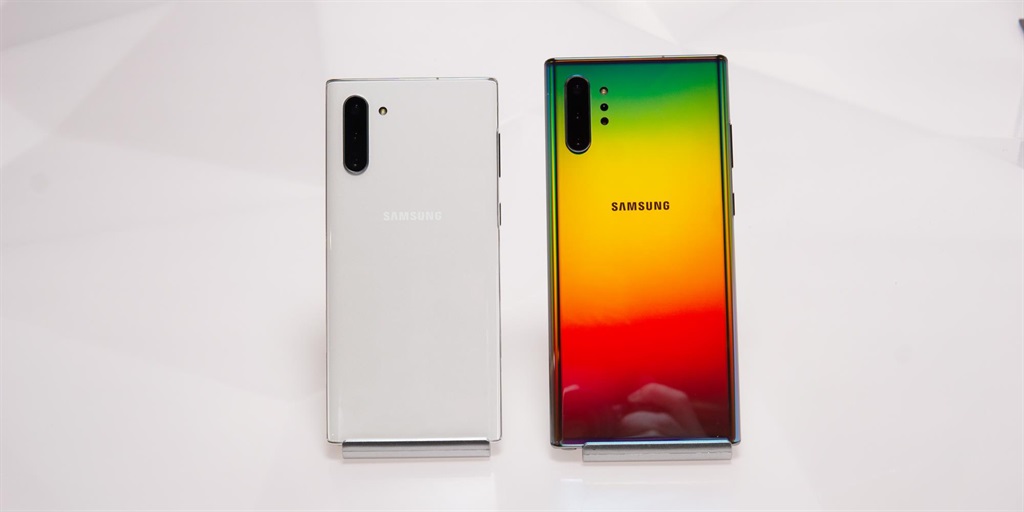 Samsung has removed the controversial dedicated Bixby button that summons the company's own Bixby voice assistant in the Galaxy Note 10.

Now, to summon Bixby on the Galaxy Note 10, users can press and hold the power button. Samsung is also giving the option for users to remap the long-press on the power button to open another app.

However, it won't let you change the power button setting to summon other smart voice assistants, like Google Assistant, which comes pre-installed on all Android phones, and is largely considered vastly superior to Samsung's Bixby.

On previous Galaxy devices, the dedicated Bixby button was found on the right edge of Samsung's Galaxy devices. It was a point of controversy for many Samsung smartphone owners, especially for those who didn't want to use the Bixby voice assistant.

On some phone models and software versions, Samsung enabled users to remap the dedicated Bixby button to do something else, like act as a shortcut to open an app. But for some, Samsung didn't let users remap the button to do something else they might like, depending on the phone model, or the software version a phone was running. So how does a Galaxy Note 10 owner turn off the phone?

On most phones, pressing and holding the power button lets users turn off their phones. But on the Galaxy Note 10, that action will now summon Bixby.

That may lead you to wonder: How will you turn off your phone?

Galaxy Note 10 users will have to turn off their phones by swiping down the Android notification panel and tapping the power symbol, which will turn off the Galaxy Note 10. To turn the phone back on again, you can press the power button as your normally would.

Related Links
Here are the biggest differences between Samsung's brand-new Galaxy Note 10 and the Galaxy S10
Samsung just announced 2 new Galaxy Note 10 smartphones, and one of them is smaller than the very...
Apple just got bumped down to 4th place in a list of the world’s top smartphone makers by a...
Next on Business Insider
Top hackers are competing to break into a Tesla. The winner gets R9,5m and keeps the car