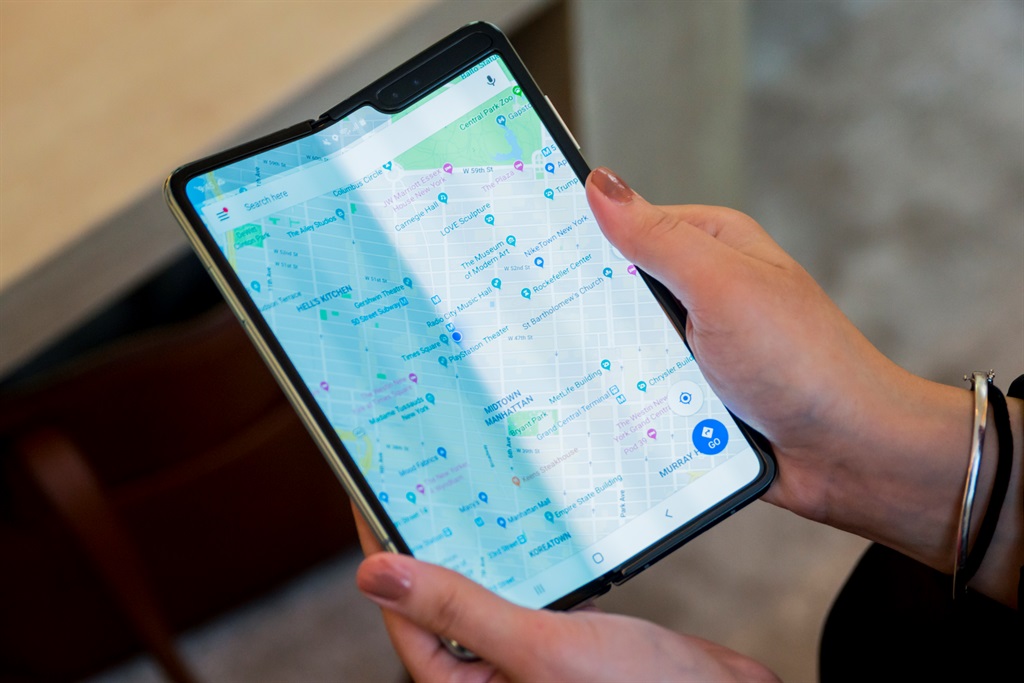 Samsung has delayed the launch of its Galaxy Fold, according to The Wall Street Journal. The postponement comes after a small number of reviewers reported that the screen on the device had broken after two days of use.

The report does not say exactly when the device is expected to launch, but says the rollout is expected to continue in the coming weeks and will be pushed to at least next month. Samsung is still investigating the cause behind the screen malfunctions that impacted a small number of review devices, but the Journal reports that the problems have to do with the phone's hinge and additional pressure applied to the device's tablet screen. Samsung declined to provide a comment.

The company has not publicly indicated that it has any plans to delay the phone's launch despite the issues that surfaced last week. In a response to the broken review devices, the company said that it would "thoroughly inspect these units in person to determine the cause of the matter." But it did not mention pushing back the April 26 launch date, nor has it provided more information about what caused the screens to break.

The report comes after several outlets, including Sam Mobile and Engadget, reported that Samsung had delayed launch events for the Galaxy Fold in China. Samsung did not provide Engadget with a reason for the delay when notifying the outlet of the setback, but Sam Mobile cited a source saying that a last-minute problem with the venue was to blame.

On April 17, several critics began to report that the screen on their Galaxy Fold review units had malfunctioned, with the display becoming completely unusable for some reviewers. Two reviewers began to encounter issues with the device's display after removing a protective layer that they misinterpreted as being a screen protector.

In its statement last week, Samsung said it will ensure that a warning not to remove this protective layer will be "clearly delivered to our customers" when the Fold launches. Two other reviewers that reported broken displays did not tamper with the Galaxy Fold's protective film.

The Galaxy Fold, Samsung's first foldable smartphone, starts at $1,980 and is scheduled to be available in select AT&T, T-Mobile, Best Buy, and Samsung retail stores on April 26. The phone has a clamshell design that when closed offers a 4.6-inch display and unfolds to reveal a 7.3-inch tablet screen. With its Galaxy Fold, Samsung has beaten rival smartphone makers Xiaomi and Huawei to the market. Both of those Chinese tech firms are working on foldable smartphones of their own, but it's unclear exactly when they will launch.