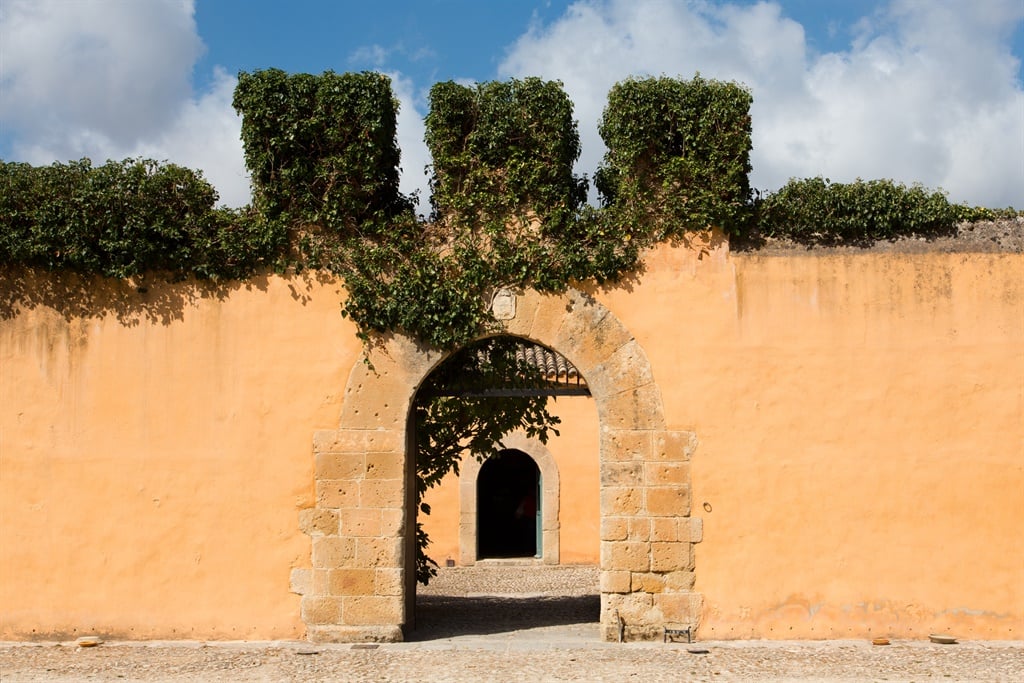 A winery in Sambuca di Sicilia (Photo by: Riccardo Lombardo/REDA&CO/UIG via Getty Images)

Do you dream of riding a vintage bicycle around cobbled streets?

Of going to the market to pick up burrata and fresh tomatoes for lunch?

Of stopping for an espresso with the vecchi signori as they sit al fresco in the Mediterranean sunshine?

The picturesque Sicilian town of Sambuca is selling off homes for just R16 (€1) in a bid to encourage people to move there and provide a boom to its economy.

Sambuca isn't the first rural commune in Italy to try and encourage repopulation this way as residents continue to move to urban areas.

In January last year, the Sardinian town of Ollolai announced that it was selling 200 homes for R16 (€1) in an effort to lure new residents. Over the past half-century, the town's population had declined from 2,250 people to just 1,300.

"As opposed to other towns that have merely done this for propaganda, this city hall owns all €1 (R16) houses on sale," Giuseppe Cacioppo, Sambuca's deputy mayor and tourist councillor, told CNN.

"We're not intermediaries who liaise between old and new owners. You want that house, you'll get it no time."

So, are you really getting a home for R16? Well, yes, but there's a catch, of course. The properties, which range from 40 to 150 square meters are in dire need of renovation and you must commit to spending at least R236,000 (€15,000) on refurbishments within three years of purchase.

Cacioppo says this is a small price to pay though for a property in the "City of Splendor."

"This fertile patch of land is dubbed the Earthly Paradise," he told CNN. "We're located inside a natural reserve, packed with history. Gorgeous beaches, woods and mountains surround us. It's silent and peaceful, an idyllic retreat for a detox stay."

Sambuca is indeed rich with history. It was founded by the ancient Greeks and conquered by Saracens in 830 AD. It still maintains its heritage in its quartiere Saraceno (the Arab quarter) complete with Kasbah-like narrow alleys and even underground passageways. More highlights of Sambuca include its view of Mount Etna, its prime location surrounded by trekking routes and historic monuments, great food, and great wine.

Apparently, the town has already received plenty of interest from buyers. "Foreigners are flocking here, flabbergasted by all this beauty," Cacioppo told CNN.

"Some 10 houses have already been sold. Dozens of others are available but badly in need of a makeover. We've been contacted by people from Switzerland, France and Spain and are receiving many requests."

It sounds like if this is an opportunity for you, you may have to act fast.