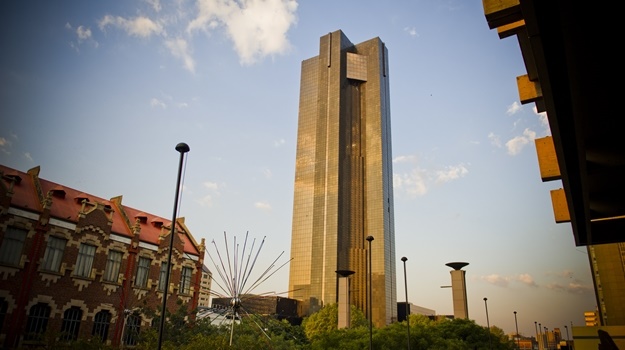 Remuneration paid to workers increased on average by only 4.7% last year - the lowest since the SARB started keeping records in 1971, PricewaterhouseCoopers found in its analysis  of the  South African Reserve Bank’s latest quarterly bulletin, released last week.

But PwC notes that this was still above the average inflation rate (4.5%) in South Africa last year.

“Perennial above-inflation increases for civil servants has resulted in the public wage bill now accounting for 35% of fiscal spending,” PwC economists Lullu Krugel and Christie Viljoen said in a statement.

Bang on the inflation rate, private sector salaries rose by an average of 4.5% last year –lower than the average 5.0% in 2017.

PwC says this is due in part to pressure on business profits due to the weak state of the economy.

“While the slowdown in private sector remuneration growth is positive for businesses - growth in nominal unit labour cost declined to an 11-year low in 2018 – it is not good for the consumer economy."

Household finances are worsening, with a decline in their spending contributing 0.5 percentage points to the 3.2% quarter-on-quarter (q-o-q) decline in gross domestic product during the first quarter of 2019.

Also worrying is that labour productivity in South Africa only rose by 0.3% last year, compared to 3.4% in the world’s largest emerging markets, says PwC.

Krugel and Viljoen note that inflation on locally produced products like food and footwear is higher than on imported goods. Given that households are under pressure, they would rather buy cheaper imports.