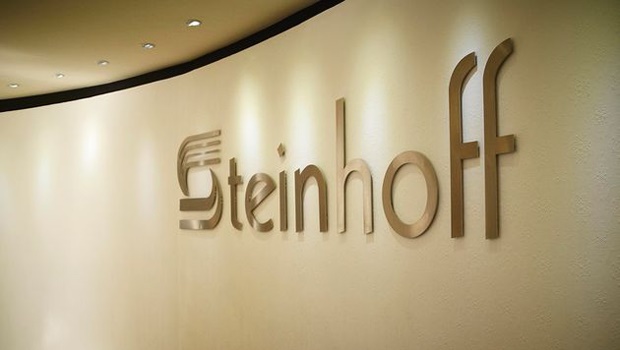 South African shareholders of the troubled Steinhoff International will be able to participate in its Dutch AGM on Friday, the company said on Friday – they just won't be able to vote.Steinhoff International is the main corporate vehicle in the web of companies that has admitted accounting irregularities as various authorities investigate it for fraud.Its annual general meeting will be the first opportunity for shareholders to talk directly to its management and directors since the resignation of CEO Markus Jooste and the collapse of its share price.The meeting will be held outside Amsterdam on 20 April.

But this year it will be setting up a special video link from the Cape Town International Convention Centre, Steinhoff told shareholders in March.From Cape Town "shareholders attending the South African venue will be able to directly observe the proceedings, speak and raise questions at the AGM" Steinhoff said.There is just one catch: "such attendance will not constitute participation in the AGM from a Dutch law perspective and such shareholders will not be able to vote at the South African venue".

See also: Steinhoff just backed off from asking shareholders to pay directors up to R7.3 million each – so that those directors themselves can make the decision later

As a workaround, South Africans can participate from Cape Town, but those who wish to vote will have to do so by way of proxy, submitted before the meeting.Anyone who bought one or more Steinhoff International share by 19 March will be eligible to participate.

See also: The teetering Steinhoff can't tell shareholders much – but promises to do 'whatever it takes' to stay afloat

Now watch: Two weeks ago Steinhoff International published a video declaring "the best is yet to come"

This article was originally published on 9 March. It was updated on 18 April to reflect the fact that the AGM was then days, instead of months, away.