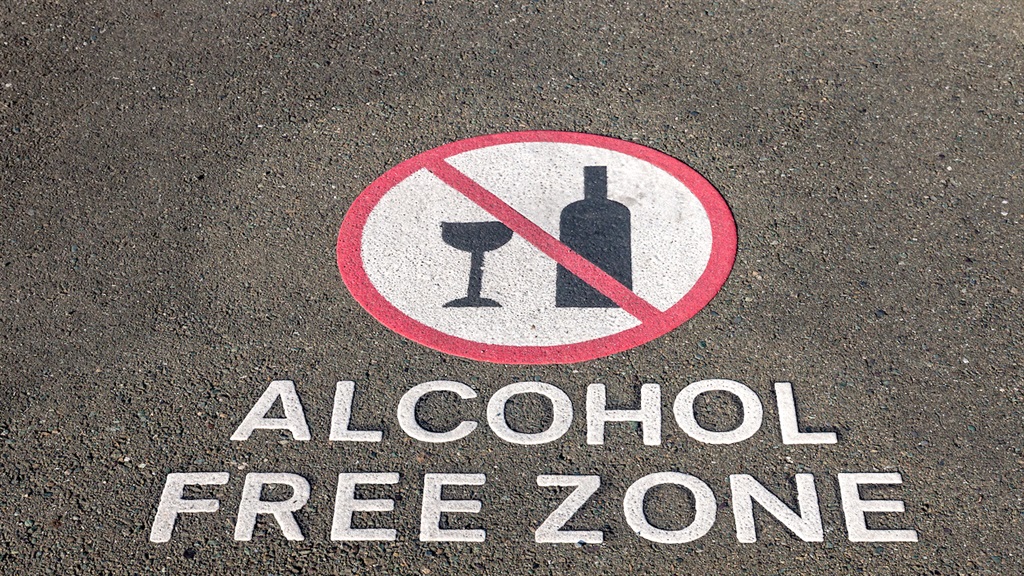 The South African Alcohol Policy Alliance (Saapa) has called on the government to introduce restrictions on access to alcohol, as the country prepares to enter the third wave of the Covid-19 pandemic.

The health department said last week that the country had not yet entered the third wave, although it was on “high alert”. Cases are rising in the interior provinces; the department said that in the 7 days preceding its May 12 statement, the Northern Cape showed a 68% positive percentage increase, with Gauteng showing a 63% increase, and Limpopo showing a 47% increase.

Maurice Smithers, Director of Saapa SA, said alcohol consumption should not make the predicted impact of the third wave worse.

“We have seen the additional burden on the healthcare system caused by trauma cases related to harmful drinking, through car crashes, incidents of interpersonal violence and gender-based violence. Also, when people consume alcohol, their ability to adhere to Covid-19 protocols – wearing masks, maintaining social distancing and washing hands – can be diminished and contribute to the spreading of the virus,” he said in a statement.

Saapa said government should temporarily impose zero breath and blood concentration for drivers during the State of Disaster. This is already on the cards as part of the Road Traffic Amendment Bill, currently before Parliament, but this won’t be enacted before the end of 2021, Saapa said.

Other measures that Saapa wants implemented are:

The alcohol industry has previously attempted to dispel the idea that alcohol bans have contributed to, or are responsible for, a decline in Covid-19 infection rates and cases, by commissioning research to support its claims.

Saapa said it “notes” the alcohol industry’s concerns about a possible new alcohol ban, but said that if the industry wants to avoid future bans, it should stop opposing proposed regulatory changes to the distribution, trading and marketing of alcohol, such as the Liquor Amendment Bill.

"SAAPA SA urges government to respond to the threatening third wave of the pandemic by strengthening the current restrictions on alcohol access. Doing so will limit pressure on hospitals and keep the infection rate down. It will save lives and avoid having to resort to harsher emergency measures such as imposing a complete ban on alcohol and causing avoidable economic hardship."