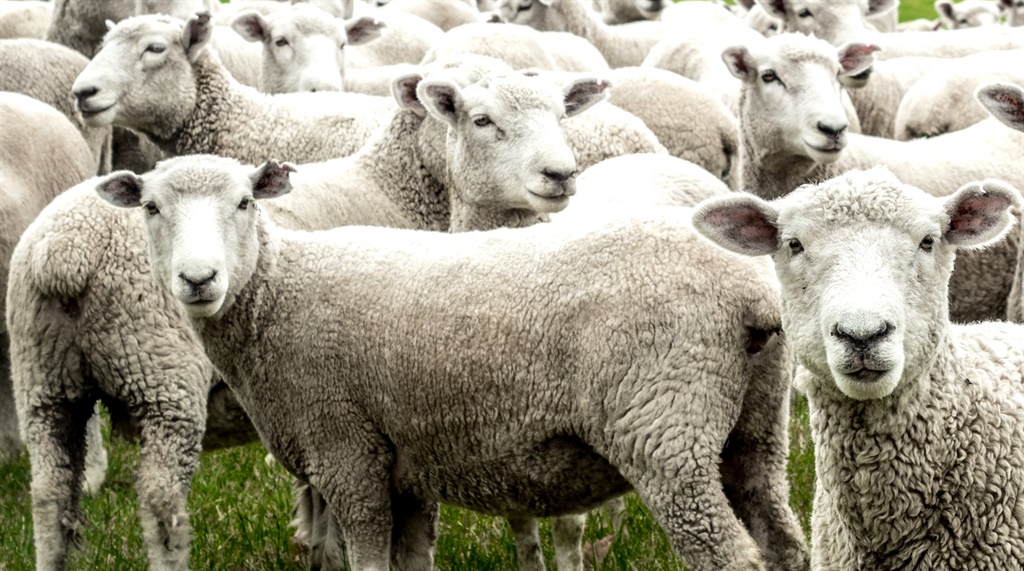 A shipment of tens of thousands of South African sheep could be leaving the Eastern Cape for the Middle East by early August, agricultural groups now believe.

And that could reopen an export opportunity that farmers say can have a massive positive impact in SA, and set it up as a serious competitor to Australia.

In a joint statement on Tuesday, the Red Meat Producers Organisation (RPO), Agri SA, Agri Northern Cape, and Agri Eastern Cape said government inspectors as well as vets for the Red Meat Industry Forum had signed off on a ship and feedlot used by Kuwaiti company Al Mawashi.

The RPO had previously said it prefers the export of meat to the export of live animals, and that SA should consider how it may meet slaughter requirements locally instead of sending sheep to markets such as Kuwait.

It is now part of a group that believes animal welfare will be adequately safeguarded during transit, and that a temporary injunction on the current shipment should not be extended.

In June the National Council of SPCAs (NSPCA) obtained an interim interdict banning the foreign company from loading some 70,000 sheep onto the ship Al Messilah, which remains docked in East London. The animal welfare group also fended off a counter by Al Mawashi later in the month, when the company said it would reduce the shipment to 56,000 sheep.

But after a meeting this week, the agricultural groups say they can see no reason the shipment should be further delayed, and they expect a court to discharge the interdict when the matter appears again in early August. That could see the Al Messilah set sail just days later.

"We believe our animals must be treated properly, everyone agrees about that," Agri SA president Pierre Vercueil told Business Insider South Africa. "The question is whether that is happening or not. We are convinced it is happening and everything is being being done correctly."

Vercueil was among those who inspected a feedlot for the operation, and it was obviously well run, he said. The group had further been reassured by Al Mawashi data that showed a death rate in shipments that is lower than typically recorded at South Africa feedlots and on farms.

The agricultural groups still hope to inspect facilities on the Kuwait side, but lockdown had put paid to that.

In the meanwhile they would like to see SA get back into competing in a growing market of live, mass export, which is dominated by Australia.

Australia imposed a ban on such exports after an investigation into a 2017 incident in which some 2,400 Australian sheep died, mostly from heat, on a ship bound for the Middle East, with accompanying gruesome footage. The ban is subject to exemptions – such as one granted in June, for the shipment of some 50,000 sheep.

The NSPCA has argued that the mass transport of animals by ship is unavoidably inhumane and should not be allowed. Farmers, and their buyers, say failing to look after animals during such voyages makes no financial sense, and that standards can and are adhered to.

If sheep can be reliably shipped to the Middle East, local farmers believe, hundreds of thousands of extra animals could be sold per year without undermining local prices.