"We want to be able to build the next Spotify without extensive negotiations with record labels," says Capetonian Simon de la Rouviere, cofounder of music distribution platform Ujo Music.

Ujo, the Esperanto word for container, is a Ethereum blockchain-based platform where artists can release their music and receive 100% of the payments.

Blockchain is a series of decentralised coding frameworks which allows for digital transactions, such as Bitcoin and Ether, to take place without copying of content or fraud.

“[Ujo Music] allows artists to upload their works and attach a simple, download, licensing policy to be sold in an online store. 100% of the payments go directly to the artist,” De la Rouviere told Business Insider South Africa.

“Currently, the music industry has a lot of silos & expensive, unnecessary steps involved to facilitate licensing. [Ujo] cuts the middleman.”

Sandton-born De la Rouviere, 28, who created tweet search service TwimeMachine and Last.fm curator Tweekly.fm while studying at Stellenbosch University, has been working on Ujo Music since he joined ConsenSys in 2015.

ConsenSys is a New-York based blockchain company which works on various blockchain ventures.

De la Rouviere got a job at ConsenSys after contacting the company through the social media platform Reddit. He became the company’s sixth employee, but still works remotely from Cape Town.

“It's been an exciting journey to see the company grow from less than 10 people to more than 800 across the globe. I couldn't be more grateful and lucky.” 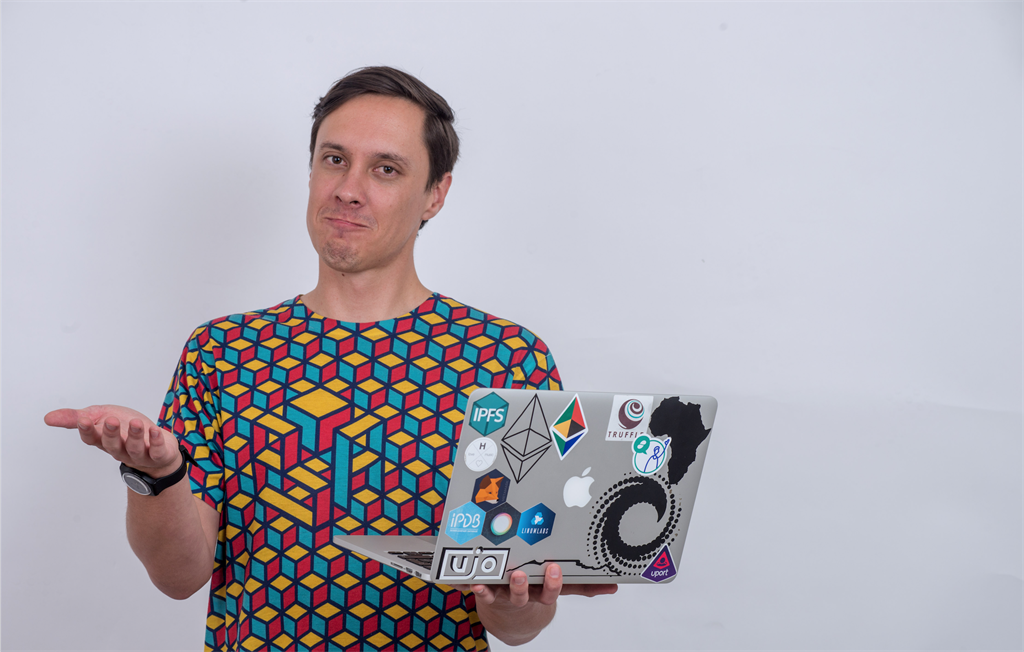 Ujo Music, which is run by a team of nine people within ConsenSys, is currently working to make split payments possible, launching a polished mobile application and ultimately growing to a fully-fledged licensing platform.

De la Rouviere, a musician and writer himself, says music distribution has always been an industry he’s been itching to improve.

“Music is very vivid to me. It allows one to change the world you see around you. Making music for me is my way to escape. I just get lost in it,” he says.

“[And] it was an industry just waiting for disruption. It needed to be changed.”

Related Links
The Reserve Bank says its Project Khokha was a success – but SA is not yet ready for a...
People are so obsessed with trading cryptocurrencies that a hospital just launched a programme to...
One cryptocurrency thinks it is Sharia-compliant, but for Muslim investors the blockchain still...
Next on Business Insider
Perseverance spotted mysterious object on Mars. It turned out to be the rover's own space litter