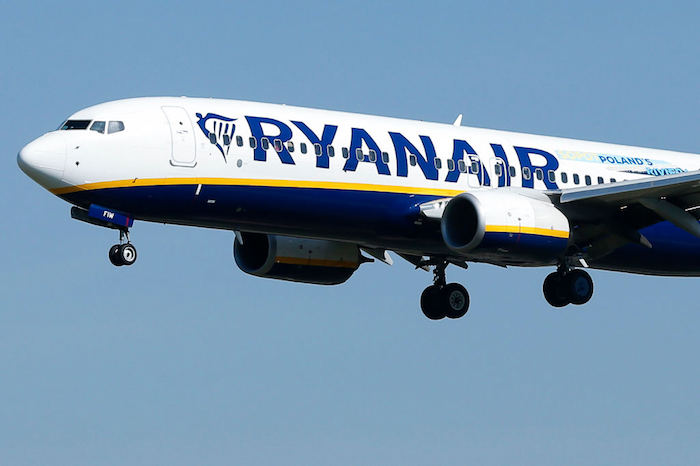 Ryanair's British pilots union voted have voted to strike later this month in a dispute with the airline over working conditions, the union representing them said.

The union, the British Airline Pilots Association (BALPA), announced dates for two strikes - one from August 22 to August 24, and another from September 2 through September 4.

According to a statement by BALPA, it has had difficulty negotiating with the airline, partly as a result of Ryanair's unwillingness to recognize unions until only 2017. The union said its grievance covers issues "including pensions; loss of license insurance; maternity benefits; allowances; and a fair, transparent, and consistent pay structure."

The decision to strike comes several weeks after a similar decision by British Airways (BA) pilots, also represented by BALPA. That strike, the airline unsuccessfully attempted to block through court action, is over a pay dispute. Pilots are demanding a pay increase to reflect BA's parent company, IAG, earning consistently high profits over recent quarters, arguing that when the airline previously faced financial difficulties, the pilots were willing to accept pay cuts. The airline has offered an 11.5% increase over three years, which the union rejected.

British Airways' pilots have not announced dates for the strikes yet, and the union is continuing to negotiate with the airline. BALPA is required to issue notice two weeks in advance of any strike. It was not clear whether BALPA would try and coordinate the strikes for maximum impact, or issue them on separate dates to minimize disruption.

"We have had no formal offer from Ryanair and it is imperative that we resolve this dispute urgently to avoid strike action," said Brian Strutton, BALPA's general secretary. "No pilot wants to spoil the public's travel plans but at the moment it seems we have no choice."

Ground staff at London's Heathrow airport have also had strikes scheduled for two weekends in August. The first strike was called off after the airport offered wage increases, but strikes are still possible the weekend of August 22 - the same as the Ryanair strikes - if staff reject the offer.

Ryanair did not immediately explain what passengers affected by the strikes can do to change flights.

Michael O'Leary, Ryanair's CEO, recently announced 900 pilot and flight attendant job cuts for this fall and winter as a result of challenges caused by the global Boeing 737 Max grounding, the increased likelihood of a no-deal Brexit, and lower fares combined with weaker demand in the UK.