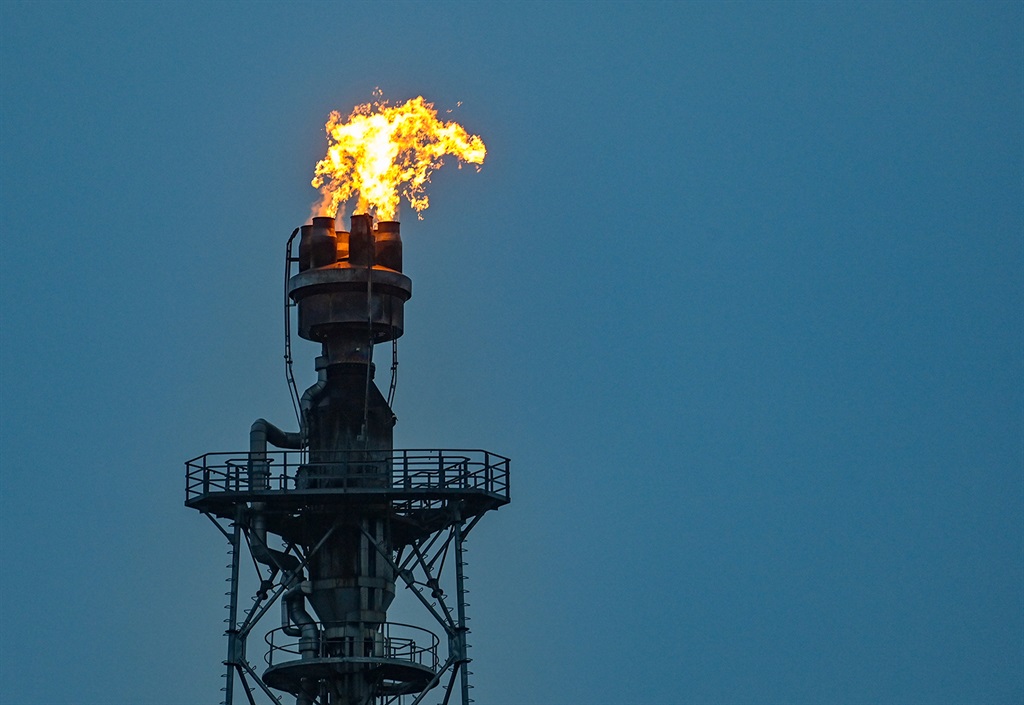 Due to Russia's limited ability to store unsold oil, an embargo would force cutbacks to production. But even before the EU proposed a ban Wednesday, the Kremlin had already warned last month oil output could fall as much as 17% this year.

Then Rystad Energy estimated this month that Russian oil production could crash 20% by 2030 to 7.5 million barrels per day. Matt Smith, lead oil analyst at Kpler, predicted that decline could actually happen within a year or two after an embargo.

And slashing production would hinder Russia's ability to pump oil over the long term as extreme climates in oil-making regions like Siberia could damage wells if they go dormant for extended periods.

Even if the embargo doesn't pass, bloc members could still impose bans on a country by country basis, which would still put significant pressure on Moscow, he said.

But more critical to Russia's global standing, Tomic noted, is how other world powers view nations that don't cut ties with Moscow.

"At this point, most likely Russia would have to go through a regime change in order to re-establish trust, and for business to return to normal," Tomic said. "This is likely a very tall order."

Already, countries are hesitant to be seen engaging in business with Moscow. The number of Russian oil cargoes labelled "destination unknown" has skyrocketed since the war in Ukraine began, as wary buyers look to avoid affiliation with the sanctioned nation.

International oil giants are also pulling out of Russia, with the lack of foreign investment and technology in the oil sector likely leading to lower drilling activity, Rystad said.

"An EU embargo on Russian energy would surely cripple the Russian oil and gas industry because Russia would struggle to find alternative buyers for all of its energy and would end up shutting in production — ultimately crimping revenues which its economy is so reliant upon," Kpler's Smith said.

In addition to an oil embargo, the EU also wants to restrict European companies from providing services for Russian oil. Draft legislation points to a ban on those participating in shipping or insuring Russian oil to any country in the world, Bloomberg reported Thursday.

This would make it harder for Moscow to reroute supplies to new markets such as China and India, the two most likely candidates that would take in some of Russia's excess barrels.

The willingness of European nations to potentially crater their own economies to squeeze Russia is telling in itself, according to Ari Redbord, head of legal and government affairs at TRM and a former US Treasury staffer.

"This is a move that was once almost unimaginable," he said of the embargo in an interview with Insider. "These sanctions will have a significant impact on the European economy, which shows just how serious the world is on punishing Russia for its aggression [on Ukraine]."