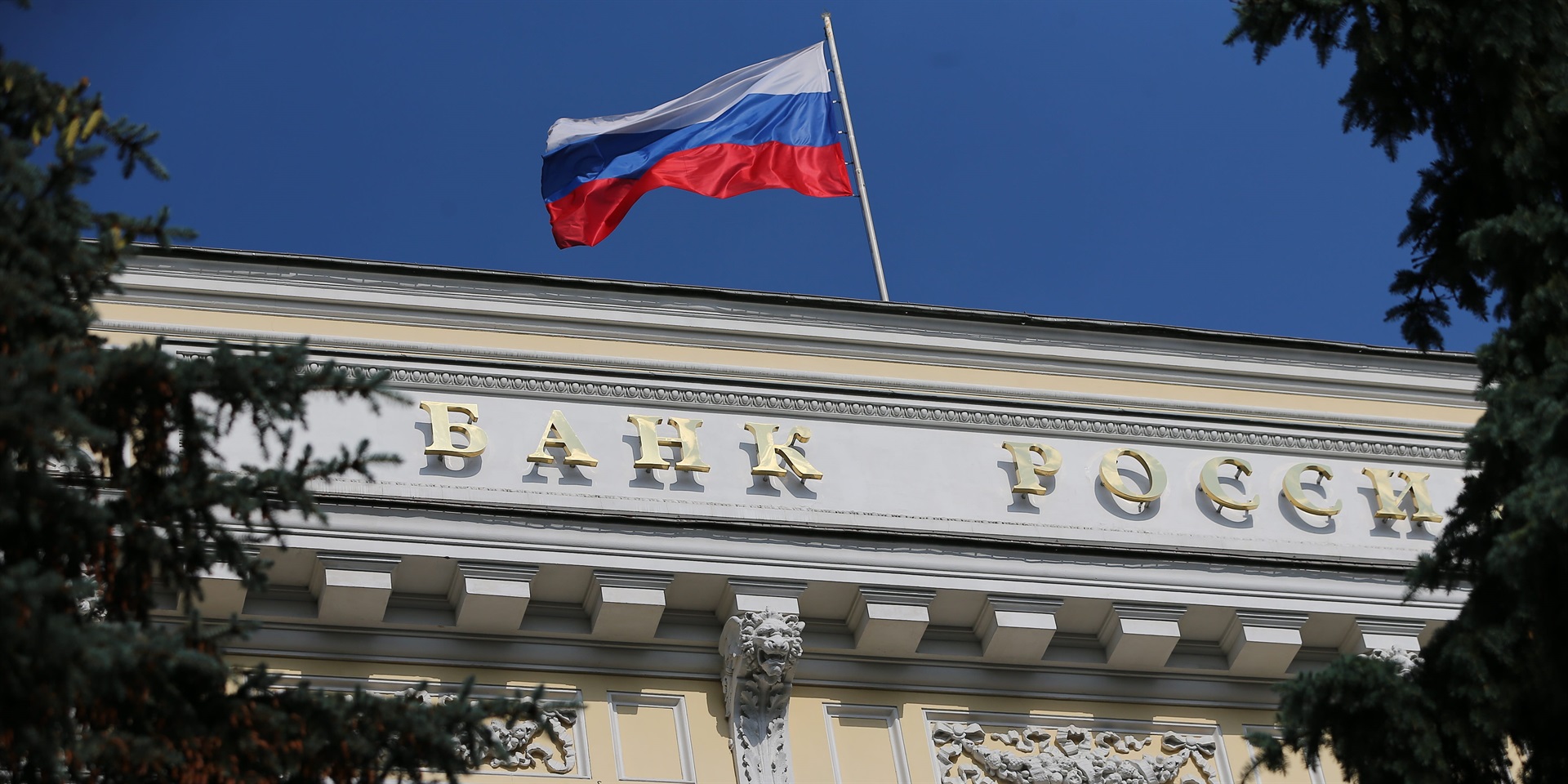 In a report entitled "Cryptocurrencies: trends, risks, measures," the central bank laid out the threats posed by digital assets.

"Potential financial stability risks associated with cryptocurrencies are much higher for emerging markets, including in Russia," the report said. "This is due to the traditionally higher propensity for saving in foreign currency and an insufficient level of financial literacy."

The report pointed to the speculative nature of digital assets, which it said has led to the formation of a bubble. Such assets also exhibit traits similar to a financial pyramid as their prices are largely dictated by demand driven by new market participants, the report added.

"Just as dollarisation, cryptoisation limits monetary policy sovereignty, which might force central bank to permanently maintain a higher key rate in order to contain inflation," the report said. "This will reduce the affordability of credit to both households and businesses."

To mitigate these threats, the bank proposed three amendments to Russia's existing regulations:

The report also tackled crypto mining, saying that it jeopardizes the green agenda of Russia. The country is the third-biggest crypto mining nation in the world. Mining, according to the report, endangers the country's financial stability in several ways, the bank said. It creates unproductive consumption of electric power, which threatens the power supply of residents and businesses.

It also said crypto mining creates the demand for infrastructure and machinery and exacerbates the "negative effects" of the spread of crypto due to fresh supply.

Russia rose to become the third-largest for crypto miner in the world after China in 2021 clamped down on crypto activities, according to data from the Cambridge Centre for Alternative Finance. The largest miners in Russia are concentrated in the country's northern region, where power is cheap and temperatures are low.

The recent report comes as Russia attempts to rein in crypto-related activities over the the past few months. The country has already banned crypto as payment and prohibited mutual funds from investing in digital assets.

Crypto transactions in Russia have reached $5 billion per year, according to estimates cited in the report.

But the push to eliminate crypto activities may not come as much of a surprise given the political climate in the country. The Federal Security Service already advocated for a blanket ban since payments that are difficult to trace are increasingly used by Russians to make political donations, Bloomberg reported.

Related Links
These were the 5 worst performing cryptos over the past week amid the bitcoin bear market
Proof-of-work crypto mining should be banned in the EU, says European markets regulator
Jack Dorsey says Block is building a bitcoin mining system so that anyone can easily buy a rig
Next on Business Insider
The next recession will be mini compared to the last 2 — and feel completely different