A zebra runs across a road. The animal had broken out of a circus.
Bernd Wüstneck/picture alliance via Getty Images

A zebra that ran away from a circus in Germany fled onto a highway and caused a traffic accident before it was shot dead by police on Wednesday.

After causing chaos on the A20 highway near the northern city of Rostock, police ultimately decided to shoot the zebra dead after both officials and a circus tamer could not capture it alive, according to the BBC. A map showing the rough location of the zebra's death.
Google Maps

According to German news site Deutsche Welle, the zebra caused a collision when one car braked to avoid hitting it, causing the car behind to crash into it.

"The animal was going the wrong way on the autobahn from Tessin to Rostock," a police spokesperson told Deutsche Welle. The zebra was ultimately shot by police.
Bernd Wüstneck/Getty Images

Read more: A woman climbed into the lion enclosure at a New york zoo, then posted videos of it on Instagram

The photograph below was taken from the scene and depicts the damage caused to one of the cars in the accident.

No one was injured in the crash, police said, according to CNN. 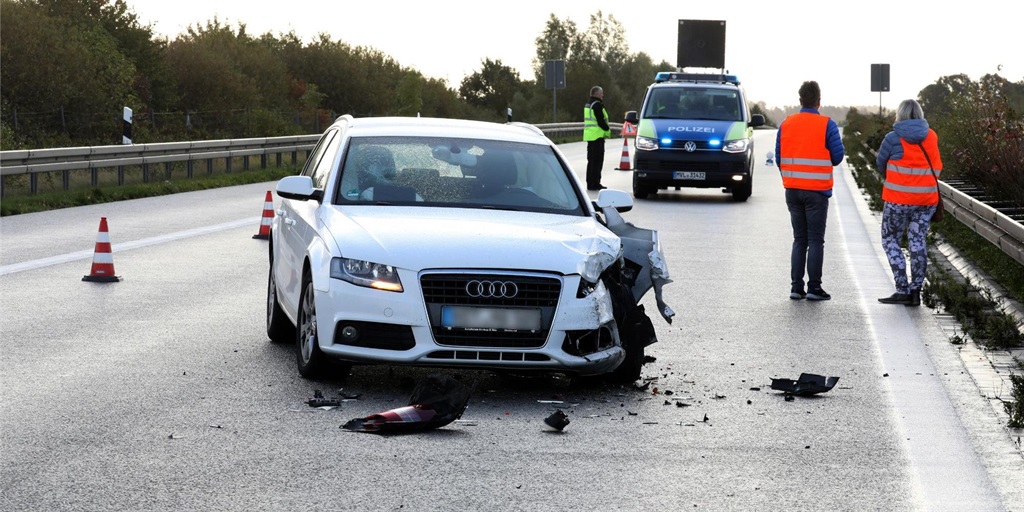 A damaged car is parked after a rear-end collision caused by an escaped zebra on the A20 motorway.
Bernd Wüstneck/Getty Images

Read more: 2 bears had a fight in the middle of a Canadian highway while a wolf watched in the distance.

The incident also caused traffic disruptions, leading to the closure of the A20 motorway for some time, and long tailbacks.

A second zebra also escaped but was captured safely by police and returned to the circus.