With Prince Harry and Meghan Markle's first child due to be born any day now, the internet is whipping itself into a frenzy of speculation of when it will be born, what gender it will be, and, of course, the baby's name.

In the UK, gambling on such outcomes has become something of a tradition in recent years, and the impending birth of Harry and Meghan's child is no different. British bookmaker William Hill expects to receive bets worth around £1 million (R18 million), according to the New York Times.

"The idea of tens of thousands of strangers voting on the sex of your unborn baby is frankly bizarre, but it's part of the buildup to a royal birth and an acceptable part of the narrative," Katie Nicholl, who wrote a book about Harry and Meghan told the Times.

Without knowing the gender of the baby, it is pretty tricky to guess what it might be called when it is born. Nonetheless, bookmakers are offering markets on a whole host of possible names for Harry and Meghan's child.

It seems as though British punters are backing the baby to be female, with girls' names much more popular on major UK bookmaking websites.

If it's a girl, some bookmakers have Diana, the name of Harry's late mother, as the favourite. William Hill is offering odds as short as 4/1 that the baby will be called Diana, with Victoria close behind at 7/1. The most favored male name at this point is Arthur at 16/1.

Here's how the market looks for girls names (all odds courtesy of William Hill, and valid as of Saturday April 20):

And here's how things look if the baby is a boy:

It isn't just the baby's name that people are betting on, however. Some bookmakers are offering odds on exactly when the baby will be born, with Betfair seeing April as the most likely month for the child to be born, with odds of 11/4.

If you want to get even more granular, Betfair is also offering odds of 11/2 for gamblers willing to stake money on which day of the week the Royal baby will come.

The gender of the Royal baby is also worth a punt for some customers.

Irish bookmaker Paddy Power has the baby odds on to be a girl, with odds of 4/7. A male baby is 11/10. Obviously, there's virtually a 50/50 likelihood of the child being male or female, and the skewed odds reflect more people betting on the baby being a girl.

According to a blog on the website Odds Digest, more than 70% of all bets on the baby's gender have been made on it being female. 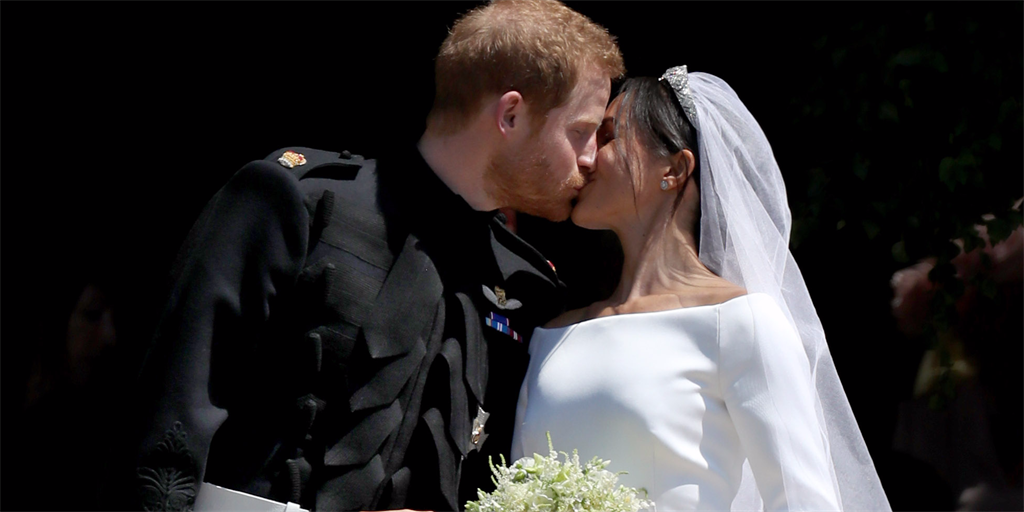 Prince Harry and Meghan Markle's first baby is due almost exactly one year after the couple were married.
Jane Barlow - WPA Pool/Getty Images)

A handful of companies are even allowing customers to bet on the possibility of Meghan giving birth to twins, triplets, or even quadruplets in the coming weeks.

Other companies are taking even more out there bets, with fellow Irish firm Boylesports giving customers the chance to bet on who the baby's godparents will be, and its weight when born.