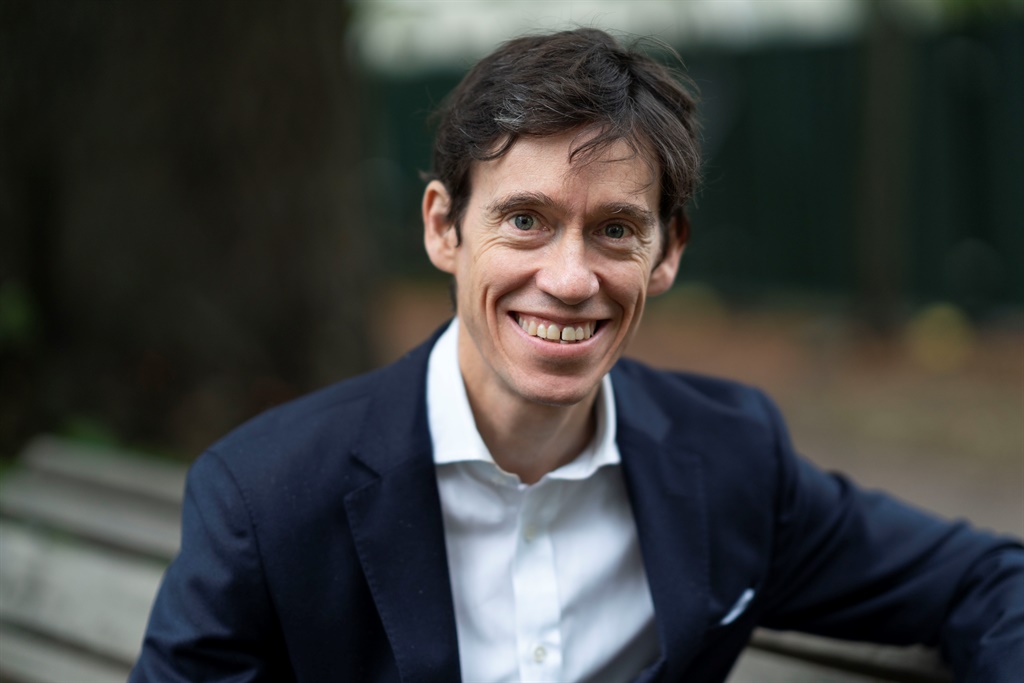 A prominent UK politician is trying to woo voters in London by inviting himself to sleepovers in their homes so they can "show me the city through their eyes."

Rory Stewart launched the unusual campaign on Tuesday as part of his bid to become the next Mayor of London.

"Today I'm launching #ComeKipWithMe - asking Londoners to invite me into their homes and show me the city through their eyes," Stewart tweeted. "Kip" is British slang for "nap" or "sleep."

"I want to know your concerns and your ideas," he added. "And I promise to bring a sleeping bag and a box of chocolates!"

"It's a weird request but the way that mayors get to know their cities is by literally walking through every one of the 32 boroughs," he said in the video. "Being in other people's shoes, seeing things through their eyes, staying in their houses."

He said he had already stayed with two Londoners as part of his campaign, with footage showing him unrolling a sleeping mat on an apartment floor.

Today I'm launching #ComeKipWithMe - asking Londoners to invite me into their homes and show me the city through their eyes. I want to know your concerns and your ideas. And I promise to bring a sleeping bag and a box of chocolates!

Stewart, a former Conservative MP, is competing as an independent candidate in London's mayoral elections in May. Incumbent Mayor Sadiq Khan - whom President Donald Trump has repeatedly attacked and feuded with - will also be standing again.

Stewart ran to become leader of the Conservative Party last summer, before losing to now-Prime Minister Boris Johnson, and quit the party to become an independent MP in October in protest at the government's Brexit policy of leaving the EU without a deal.

He effectively left the House of Commons later that year when he did not stand for reelection in the December 2019 general election. Stewart's new campaign has had a mixed reaction on a social media.

As a Conservative MP, Stewart voted 11 times for a controversial measure that reduced entitlements for housing-benefit claimants who were deemed to have more bedrooms than they needed - a policy the opposition Labour Party dubbed the "bedroom tax."

Stewart's fans tweeted enthusiastically about the idea, however, praising "the initiative, creativity, and energy this has."

A fantastic ambition from Rory Stewart! Learning more about every part of London, the communities, the problems they face, and the things they care most about. The initiative, creativity, and energy this has is enviable, he'd make a Brilliant Mayor! https://t.co/AVBBnOmF1y— Isobel Brown??#RoryforLondon (@caldbec1) February 11, 2020

Others simply found the whole thing a bit weird.

6am. You wake up. Rory Stewart is lying next to you, staring into your eyes. "Tell me what *your* London is like," he says.

8am. You eat your cereal. "But what do Londoners like you *really* want for breakfast?" he asks.

Stewart has become known for his unusual use of social media. While running to lead the Conservative Party, he created the #RoryWalks hashtag to show pictures of him with members of the general public.