Tensions between the United States and China are running high, as industry experts warn that the Trump administration's ongoing trade war, and its recent blacklisting of tech giant Huawei, could led to a full-blown tech Cold War between the two countries.

It's against that backdrop that Roblox, the video game platform most recently valued at $2.5 billion (R37 billion), announced on Tuesday that it will form a new, jointly-owned company with Chinese tech giant Tencent.

This new company, which does not appear to have a name just yet, will be based in Shenzhen, and have "an initial focus on education to teach coding fundamentals, game design, digital citizenship, and entrepreneurial skills", according to the press release.

The eventual goal, the companies said in the announcement, is to bring Roblox to China, where it does not currently operate.

Roblox now has 90 million active users, many of which are kids and pre-teens, putting it on a par with mega-hits like Microsoft's "Minecraft" phenomenon. Getting access to China's roughly 800 million internet users would definitely give Roblox the opportunity to take things to the next level.

It's important for Roblox to have a powerful ally like Tencent in doing so, too - China has very strict rules around allowing foreign companies like Roblox to do business in the country; having Tencent as a local partner could smooth the way.

In the interim, the two companies say that this joint venture will focus on using Roblox to teach coding. To that end, the two are sponsoring a scholarship program for 15 Chinese students to attend a week-long camp taught at Stanford University this summer, where they will learn about game design and 3D world creation. 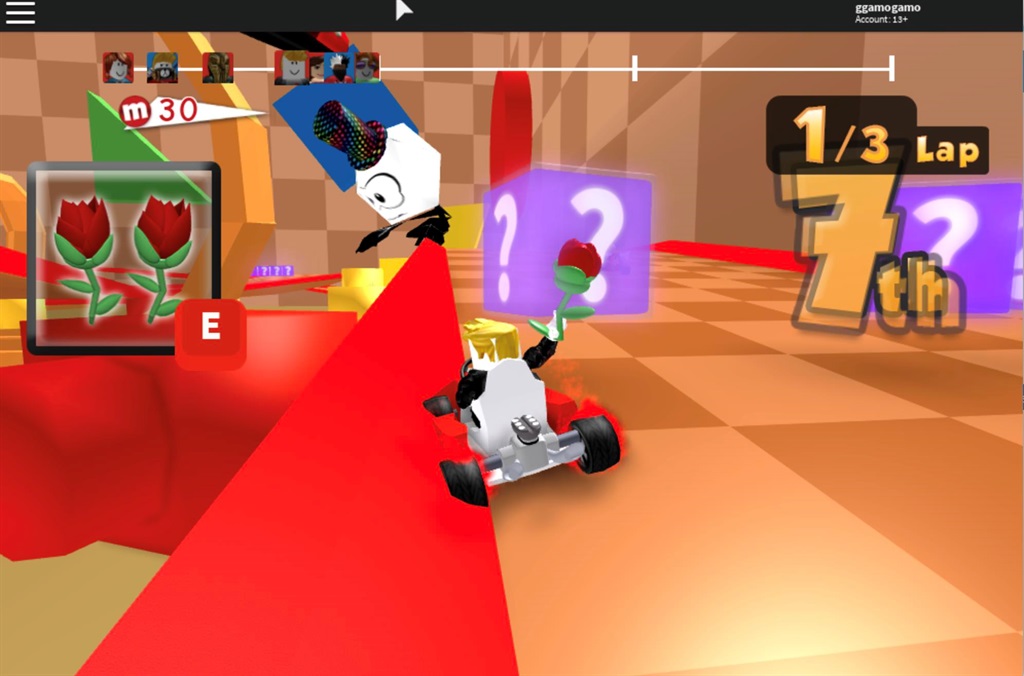 "MeepCity" is one of the most popular games on Roblox.
Screenshot/Matt Weinberger

For its part, Tencent is no stranger to working with foreign game companies: Back in 2012, Tencent bought a 40% stake in Epic Games, the creator of the smash-hit "Fortnite." Tencent also licensed the Chinese rights to "PUBG Mobile," a very popular battle royale game for smartphones, from South Korean developer Bluehole. It's even been reported that Tencent will help Nintendo bring its Switch console to China.

Still, the partnership between Roblox and Tencent is striking given the political uncertainties and heated rhetoric that currently rule the day.

It's also worth noting that China has also recently put new restrictions on the video game industry, and Tencent isn't immune: The company recently discontinued its support for "PUBG Mobile" in the country, after it failed to get approval from regulators to monetize the game. Instead, Tencent launched "Heping Jingying," a very similar title, with more patriotic overtones.