Watch the sun rise over breakfast at the Mpala Jena Camp in Zimbabwe.
Roar Africa

Dreaming of your next vacation while self-isolating? Might as well make it a one-of-a-kind bucket list trip.

Luxury travel company Roar Africa has teamed up with Emirates to create a safari trip it has called "The Greatest Safari on Earth" for August 2021.

The trip, for 10 people, is said to take guests to four of Africa's most iconic destinations by private jet.

According to a press release from Roar Africa provided to Insider, the trip is focused on sustainability and conservation, with all proceeds from the R2 million package going to the Great Plains Foundation, which protects African wilderness and works to end animal poaching.

Keep scrolling to see what the lavish 12-day journey - which, to put it into perspective, costs R170,000 a day - entails, according to the press release.

The epic trip is described as "the greatest and most impactful safari experience on Earth." Guests will be flown to four iconic African destinations on an Emirates A319 private jet. The private jet is described as having been "created for guests who want to go beyond first class." It has 10 private suites as well as a "shower spa." 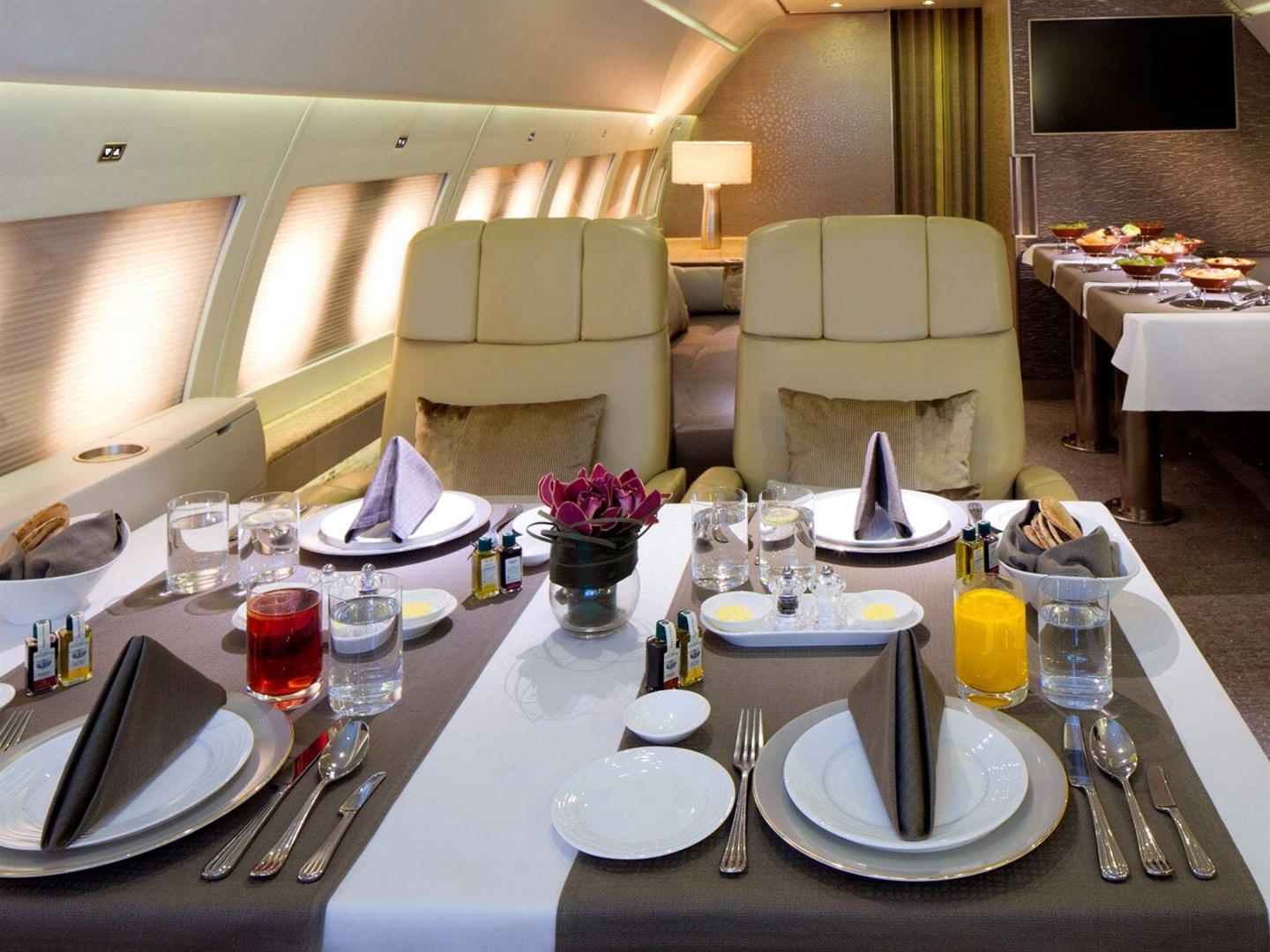 Onboard, guests can watch screenings of notable documentaries about Africa. The 12-day itinerary includes some of Africa's most famous sights and experiences: Victoria Falls in Zimbabwe, Okavango Delta in Botswana, the Great Migration in Kenya, and seeing gorillas in Rwanda. The trip is planned for August 17 to 29, 2021. Guests are expected to spend the first night at the famously luxurious Burj Al Arab hotel in Dubai, United Arab Emirates. All overnights are said to be at ultra-luxe safari camps … Like the first stop: the Mpala Jena Camp in the Zambezi National Park in Zimbabwe, which has a plunge pool overlooking the Zambezi River. It's only a few kilometres from Victoria Falls, one of the Seven Natural Wonders of the World.

Duba Plains in Okavango Delta, Botswana — one of the world's most well-known safari destinations, and a lush oasis in the Kalahari Desert — is planned as the next stop. You might even see wild animals from the comfort of a bubble bath. The third stop is expected to be Mara Plains Camp in Maasai Mara, Kenya, where guests will witness Africa's Great Wildebeest Migration. 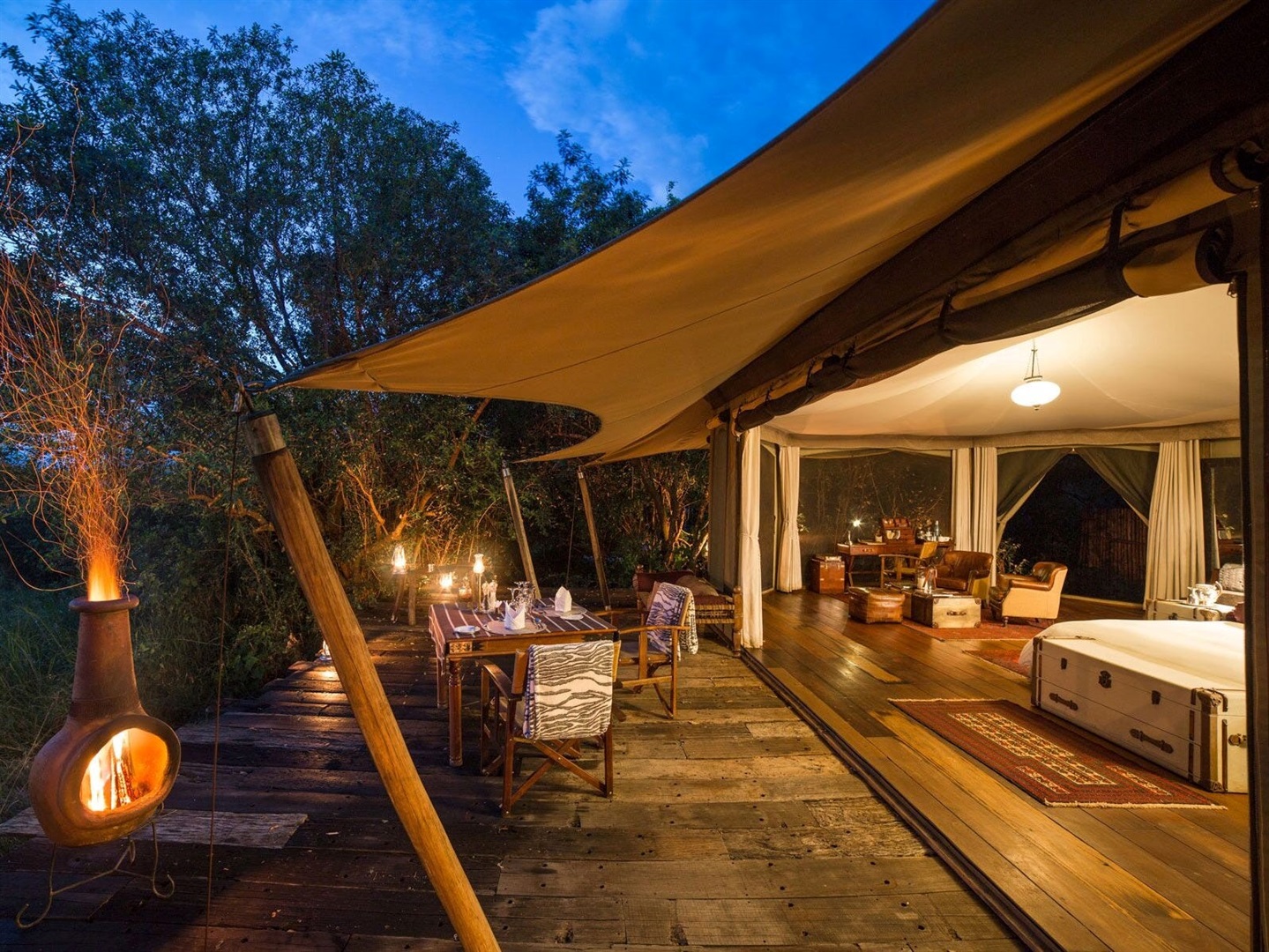 This migration is the largest animal migration in the world, in which millions of animals like wildebeest, zebras, and gazelles stampede from Tanzania to Kenya every year. According to the Wall Street Journal, around 600 mountain gorillas, which make up more than half of the world's mountain gorilla population, live in the area where Rwanda's Volcanoes National Park is located. Throughout the 12-day journey, the press release says guests will be accompanied by specialised guides and experts in a variety of conservationist fields.