On 6 March it paid R350 million to Willem Roos for some of his shares in OUTsurance, that company's majority owner Rand Merchant Investments (RMI) disclosed on Monday.

As eye-popping as that number is, it was not for Roos's entire 5% stake in OUTsurance.

"As reported previously, Willem will retain the majority of his shares in OUTsurance until at least the end of 2021 and therefore remains a significant shareholder in OUTsurance," RMI said in its interim financial results statement.

That means it will take three more years to figure out just what Roos's final take was – but even for starters that is not bad. Not even for 20 years of work.

According to RMI's disclosure it paid R9.90 per share, which it described as an internal valuation "which is used for all share transactions between OUTsurance employees and the staff share trust."

RMI and OUTSurance did not provide more details, and Roos said he did not wish to discuss his personal finances in detail. However, he told Business Insider South Africa that the sale "represents a relatively small proportion of my holdings in the group" and then he remained optimistic about OUTsurance's prospects.

Roos also said that he had "a substantial loan" owing to RMI and had sold some shares to settle that, suggesting that he had not, in fact, pocketed the full R350 million. 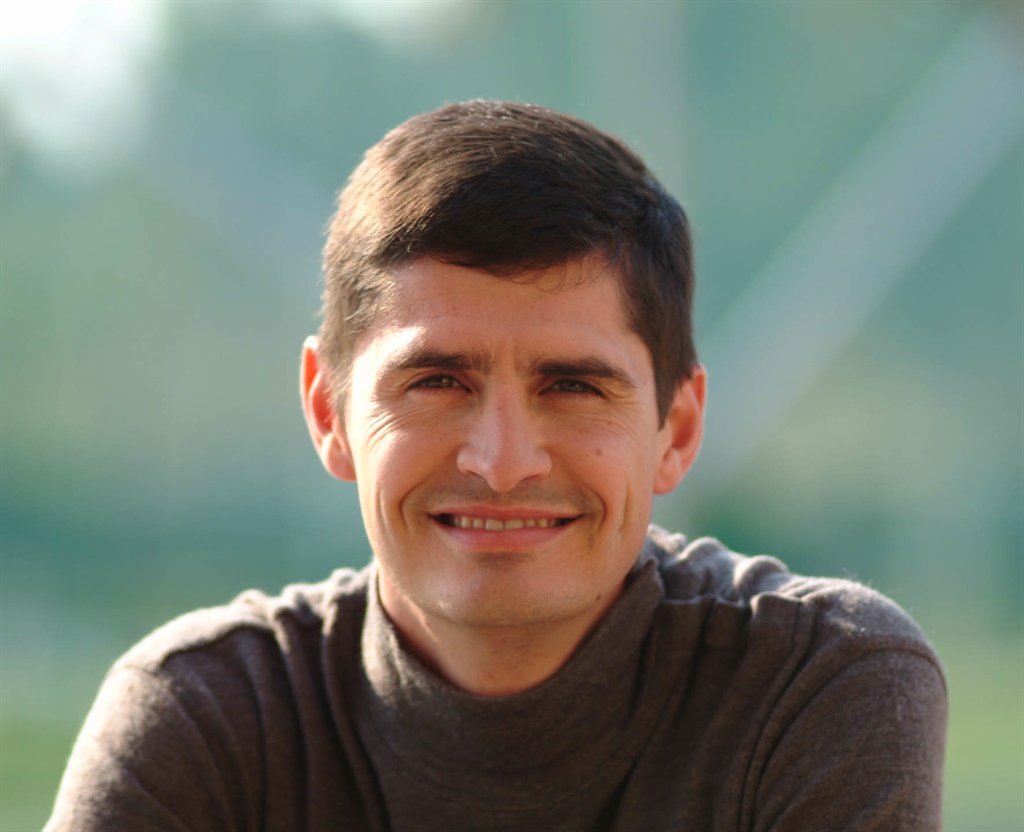 RMI owns nearly 90% of OUTsurance. When it last disclosed shareholding, in 2016, Roos owned 5%.

Roos was one of three founders who launched OUTsurance almost exactly 20 years ago, with backing from Rand Merchant. He became the CEO of the insurance company at the age of 29. He bought shares early, and said he had kept virtually all those shares in the intervening decades.

In the six month period that ended in December OUTsurance wrote R7.78 billion in premiums, and reported a net profit of R1.45 billion.

Business Insider asked Roos why, after his payday, was not out selecting a private island.

"It is much more satisfying being involved in starting a new business, which can add value to society and improve the unemployment situation in our country, than shopping for private islands," he said.