Rihanna and her billionaire boyfriend have reportedly broken up. Here's what we know about the Saudi businessman she was first spotted with 3 years ago. Rihanna was first linked to Hassan Jameel in 2017.

Rihanna's love life has been a media obsession for years - which may account for why she kept her relationship with billionaire Hassan Jameel so private.

But now, Us Weekly reports that the couple has broken up after three years of dating, with no explanations yet as to why. The report comes two months after the pop star admitted to having a boyfriend, having just confirmed the relationship in November in an interview with Vogue magazine.

"Yeah, I'm dating," she told Vogue's op-ed editor Abby Aguirre in an interview for the magazine's cover. "I'm actually in an exclusive relationship for quite some time, and it's going really well, so I'm happy."

Despite maintaining a relatively low profile, Rihanna and Jameel were spotted together on numerous occasions - the duo was even spotted at a dinner in Santa Monica, California, which included the pop star's mother. Those days, it seems, are over.

But who is Hassan Jameel, the man who captured - for a time, at least - the heart of the biggest pop star on the planet? Here's everything we know about the billionaire said to be Rihanna's now-ex-boyfriend.

Rihanna was first linked to the Saudi businessman Hassan Jameel in 2017. They were seen kissing and having coffee together during a trip to Spain. 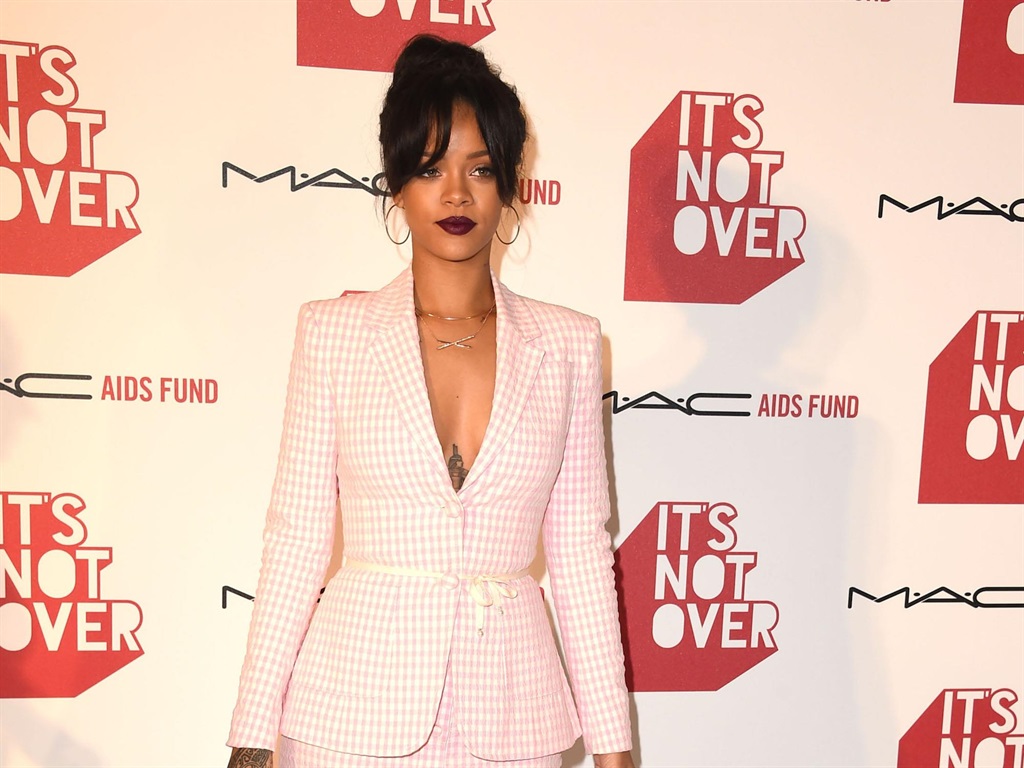 The identity of the "mystery man" with Rihanna wasn't clear at first. But less than a day later, he was identified as Jameel, and the two were officially declared an item. Despite the media's immediate interest in their romance, neither the singer nor the businessman discussed the relationship in the press at first — though Rihanna's dad did tell reporters that while he was aware his daughter had a new boyfriend, he had no clue that boyfriend was a billionaire. "She told me she had a new boyfriend about a month ago, but I didn't know who he was," the singer's father told the Toronto Sun in 2017. "I always tell her, 'Don't date an entertainer, don't date an athlete.' They are busy going this way and that way, they don't have any quality time, and they're good looking guys so women fall all over them."

He added: "He's going to have to buckle up. She's a hard-working girl. She's very independent and ambitious."

While Rihanna's net worth of $600 million (per Forbes' most recent estimate) is nothing to scoff at, Jameel is exorbitantly wealthy himself. The Saudi businessman is a Toyota heir — his family owns Abdul Latif Jameel, the largest distribution company for Toyota in several Middle Eastern countries. The company was founded in 1945 by Jameel's grandfather, Abdul Latif Jameel, and named after him. Hassan Jameel is the deputy president and vice chairman for Saudi Arabia. He heads the company's domestic operations in Saudi Arabia. He handles automotive, land and real estate, and machinery operations.

He also serves as the president of Community Jameel, a charity that his family's company runs. Community Jameel's website says the organisation "operates a wide range of initiatives which promote and contribute towards positive societal change and economic sustainability" and coordinates programs "focusing on the social, cultural, educational, and economic development of individuals and communities in the Middle East region and beyond." Subsequent rankings left off all Saudis. Forbes Middle East explained in its 2018 list that it "chose to leave off all 10 Saudis given reports of asset seizures after some 200 people, including some billionaires, were detained."

The Jameel family also owned a soccer league. The Saudi Pro League was known as Dawry Jameel when it was sponsored by the company from 2013 to 2019.

Before his current roles in his family businesses, Jameel worked for Toyota, in the company's Japan offices. In fact, Jameel spent several years in Japan. He received a bachelor of arts in international economics from Sophia University in Tokyo before attending the London Business School for his MBA. He's also a polyglot, fluent in English, Arabic, and Japanese. Jameel was previously married to Lina Lazaar, a Tunisian art expert. The two wed in 2012 and divorced in 2017. Before his romance with Rihanna, Jameel was also linked to supermodel Naomi Campbell. Over the past three years, the duo kept a very low profile. In August 2019, a source told People that the pair went out for a "lovely dinner evening" with Rihanna's mom and brother in Santa Monica, California. A few days later, paparazzi got photos of the two looking "cuddly" during dinner at Wally's in Beverly Hills. In one of their first sighted outings, Rihanna and Jameel celebrated Halloween together in Boston in 2017. Witnesses told Us Weekly that the singer was dressed as Kylo Ren from "Star Wars" and that Jameel was in a penguin costume. "Rihanna and Hassan were canoodling all night," a source told Us Weekly. "She ordered extra pasta to take home because she said she often gets hungry around 2 a.m."

They also attended a Los Angeles Lakers game in February for her 31st birthday — one of the rare public outings where they were actually caught on camera together. In June 2019, the couple took a trip to the Amalfi Coast, where they were photographed cuddling, with a group that appeared to include other members of the Jameel family. Shortly before that trip, Rihanna told The New York Times that earlier in 2019, she moved to London ("where she is closer to the team working on Fenty, which is designed in Paris and manufactured in Italy," The Times said) — though many speculated that the move was so she could be closer to Jameel, who reportedly lives there. In a conversation with her "Ocean's 8" costar Sarah Paulson for Interview magazine in June 2019, Rihanna refused to confirm who she was dating — "Google it," she said — but did say that "of course" she was in love. 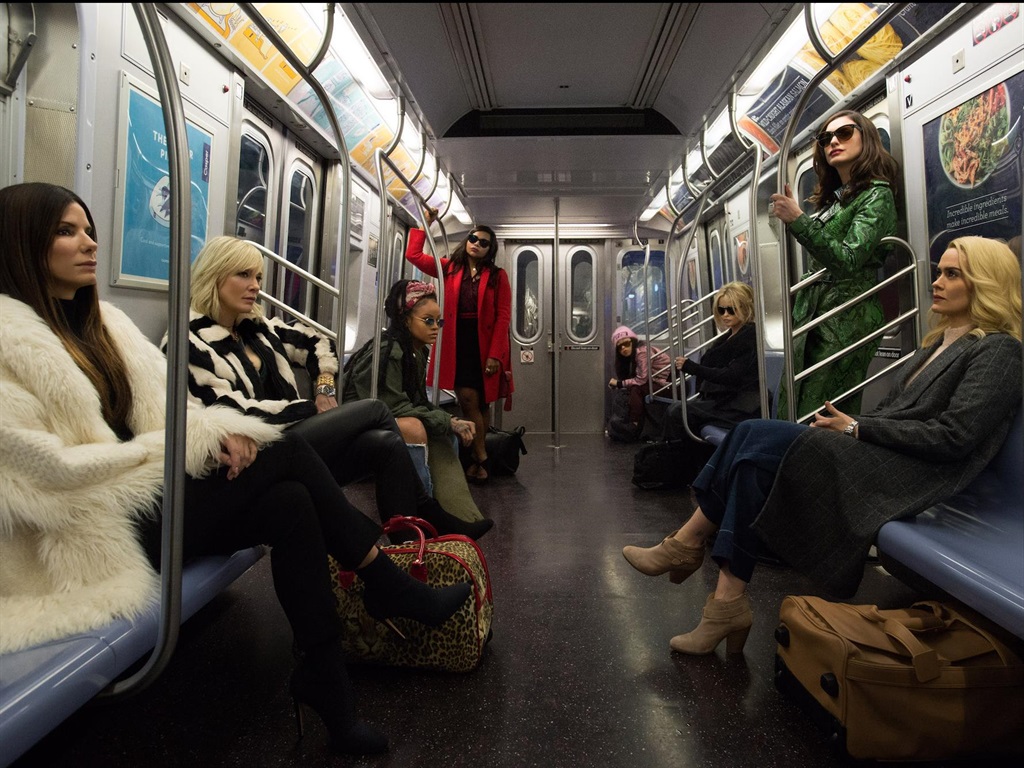 When Paulson asked whether she was going to get married, Rihanna paused, then said: "Only god knows that, girl. We plan and god laughs, right?"

She also explained how she prioritised a blossoming relationship amid her busy career.

"I got into a new relationship, and it matters to me," she said. "It was like, 'I need to make time for this.' Just like I nurture my businesses, I need to nurture this as well. I'll shut things down for two days, three days at a time. On my calendar we now have the infamous 'P,' which means personal days. This is a new thing."

Rihanna did confirm, however, that was in an "exclusive relationship" during an interview for Vogue's November 2019 cover story.

"Yeah, I'm dating," she told Vogue's Abby Aguirre. "I'm actually in an exclusive relationship for quite some time, and it's going really well, so I'm happy."

Rihanna also said she does want kids: "Without a doubt."

But on January 17, 2020, Us Weekly reported that Rihanna and Jameel had split after nearly three years together. No details have been released as to what caused the breakup, but perhaps it will inspire some songs for her next album.