8 pets who inherited a fortune Leaving millions of dollars to a pet is a pretty grand gesture that's been done many times over the years.

From rich dogs who own villas to a cat that walked away with millions when its owner died, here are eight pets that inherited large fortunes from their owners.

The "Star Trek" heiress gave her pets more than $3 million (about R42 million). Majel Barrett-Roddenberry, the widow of "Star Trek" creator Gene Roddenberry, reportedly left roughly $3.3 million to her pets when she died in 2008.

According to the Daily Mail, Barrett-Roddenberry also left £662,000 (about R12 million) to her housekeeper who would "be allowed to" continue living in the family's mansion and taking care of the various cats and dogs that lived there.

The world’s richest dog is a German Shepherd named Gunther. 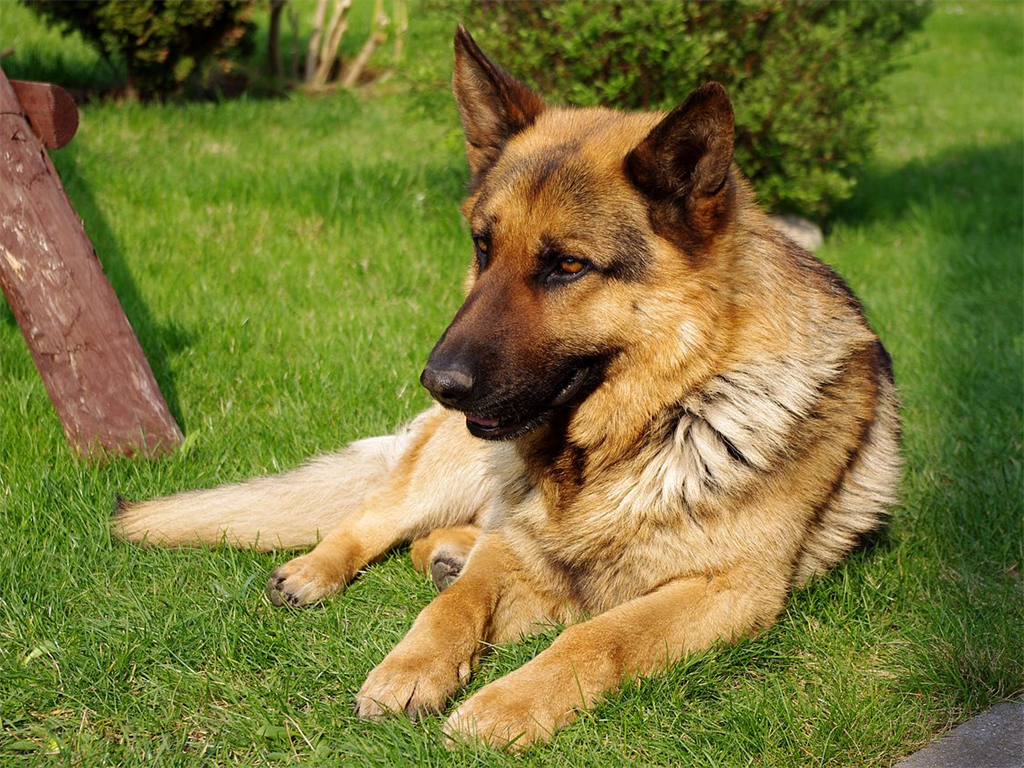 According to BBC News, Gunther III, a German Shepherd, inherited $65 million (about R900 million) when his owner, the late German countess Karlotta Liebenstein died in 1992. The humans who managed his doggy estate eventually invested Gunther's money and turned it into $375 million (R5.2 billion) which was passed onto Gunther's son, Gunther IV.

Gunther IV and his team of handlers have used that money to snatch up mansions and villas all over the world (including Madonna's) and now Gunther IV is actually considered the world's richest dog.

Instead of leaving money to his children, a man left his entire fortune to his black cat. According to Guinness World Records, the richest cat in the world is a black cat named Blackie who inherited about $12.5 million (R174 million) in 1988 when his owner Ben Rea - an antiques dealer - left a good portion of his fortune to his beloved pet.

In his will, Rea left nothing for his family and he gave additional donations to several cat-related charities, instructing them to look after Blackie.

An eccentric widow left her $13 million (R180 million) fortune to her cat.

Maria Assunta, the wealthy widow of an Italian property tycoon, left her about $13 million R180 million)) fortune to her cat Tommaso when she died in 2011.

Asunta had no children and left the cat's money with her longtime nurse who told the Daily Telegraph that she had no idea that the woman she cared for all those years was so wealthy.

The nurse and the cat moved to an undisclosed area outside of Rome after Assunta's death to avoid potential scam artists.

A socialite's son sued when she left $3 million (R42 million) to her dogs.

According to the Wall Street Journal, Miami socialite and heiress Gail Posner left a $3 million trust fund and a Miami Beach mansion to her chihuahua Conchita and her two other dogs after she passed away in 2010.

During her life, Mrs Posner reportedly spent about $8,000 (almost R112,000) a month on Conchita in the form of lavish gifts, manicures, and lunches at the Shore Club in South Beach, Miami.

After her death, Posner's son sued the estate, claiming his mother's housekeepers coerced her into leaving such a large sum to the dogs. It's unclear what the result of the suit was.

Leona Helmsley gave her dog $12 million (about R170 million) after she passed, but a judge later decided it was too much money. 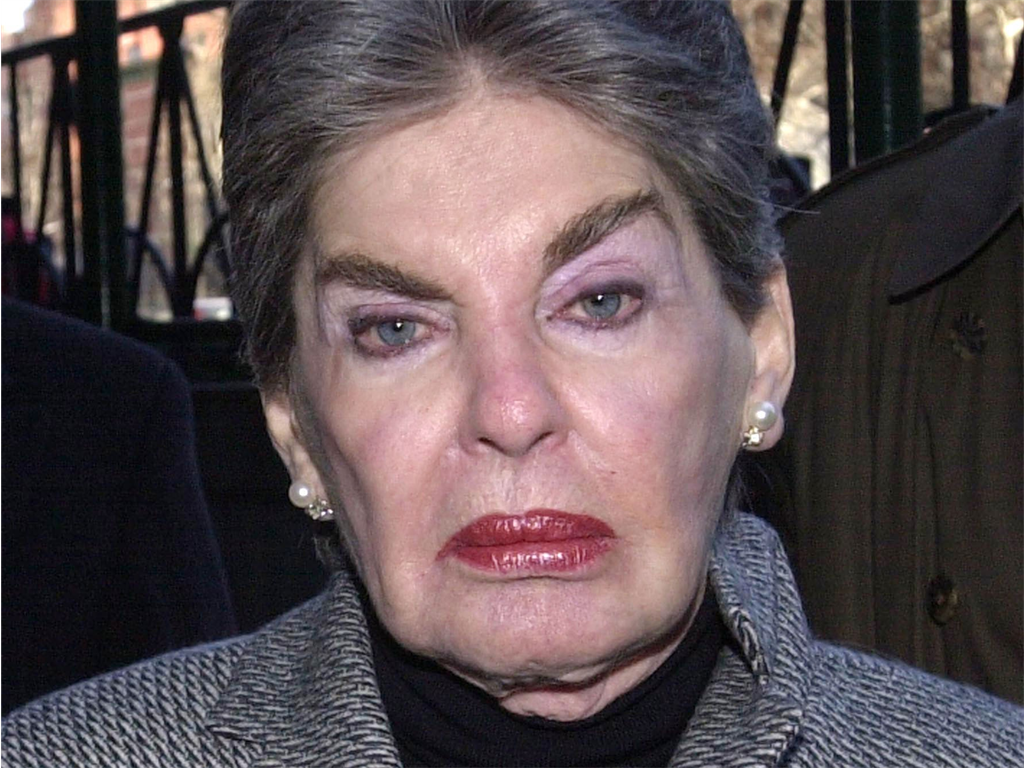 When billionaire real estate and hotel tycoon Leona Helmsley passed away in 2007, she left $12 million to her Maltese, Trouble.

According to the New York Times, a year later, a judge decided that $12 million exceeded the amount necessary to care for the dog and reduced the inheritance to $2 million. Trouble spent her final years in Sarasota, Florida, with her new caretaker until her death in 2011.

Nora Hardwell left her collies, Tina and Kate, about $500,000 (R7 million) and 2 hectare of land near Bath in England, according to CBBC news.

The dogs continued to live on Hardwell's estate after her death in 2002 and they were later cared for by the gardener.

A Los Angeles man who made his fortune selling upscale bathroom fixtures left the majority of his $6 million (R83 million) estate to his cocker spaniel, Samantha, when he passed away in 1998.

According to the Los Angeles Times, he only left a $60,000 (R840,000) per year allowance to his girlfriend of six years and it came with instructions to take care of his dog. However, the girlfriend's allowance would expire once the dog died.

The woman sued the estate for more than $2 million (about R27 million), supposedly saying she was being treated worse than a dog. It was settled out of court.