The 25 richest families in the world, ranked 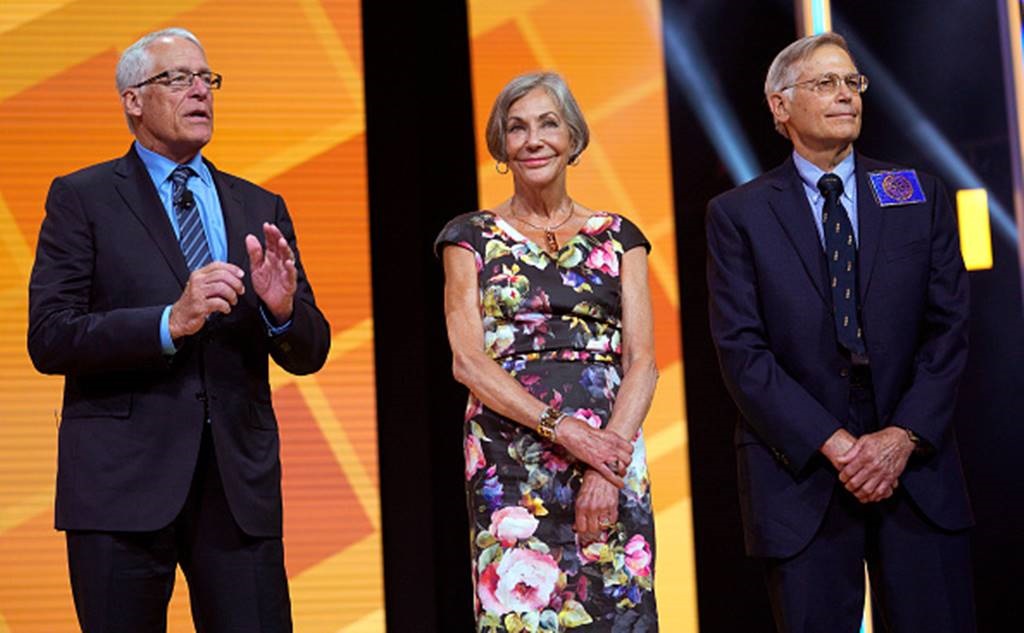 Members of the Walton family speak during the annual Walmart shareholders meeting in Fayetteville, Arkansas. (Getty Images)
From the richest families in America to the richest royals in Europe, high concentrations of wealth can be found all around the world.

In fact, there are 2,208 billionaire individuals across 72 countries for a combined total of $9.1 trillion, according to Forbes. But what about the world's billionaire families?

Bloomberg ranked the top 25 families with the richest fortunes across the globe - together, they possess $1.1 trillion in wealth from retail industries, media conglomerates, agribusiness companies, tech giants, and more.

Bloomberg determined its ranking based on net worth figures from June 15, 2018. It didn't take into account first-generation fortunes, fortunes controlled by a single heir, or fortunes derived primarily from the state. For the purposes of this list, families who wealth stems from a joint company or enterprise are being considered as a single entry.

The Ferrero family built its fortune on a chocolate confectionery empire. Ferrero Group's roots date back to 1940s Italy when it created what is now known as Nutella. In 2018, it acquired US Nestle's candy business. In 1947, the Estée Lauder brand was born. Today, the company, which includes 30 brands of makeup including MAC and Clinique, generates $12 billion in revenue from the sale of cosmetics and fragrances.

The Lauders are active philanthropists, and sons Leonard and Ronald are major art collectors. Leonard donated $1 billion worth of paintings and sculptures to the Met. The family also owns a lot of real estate. 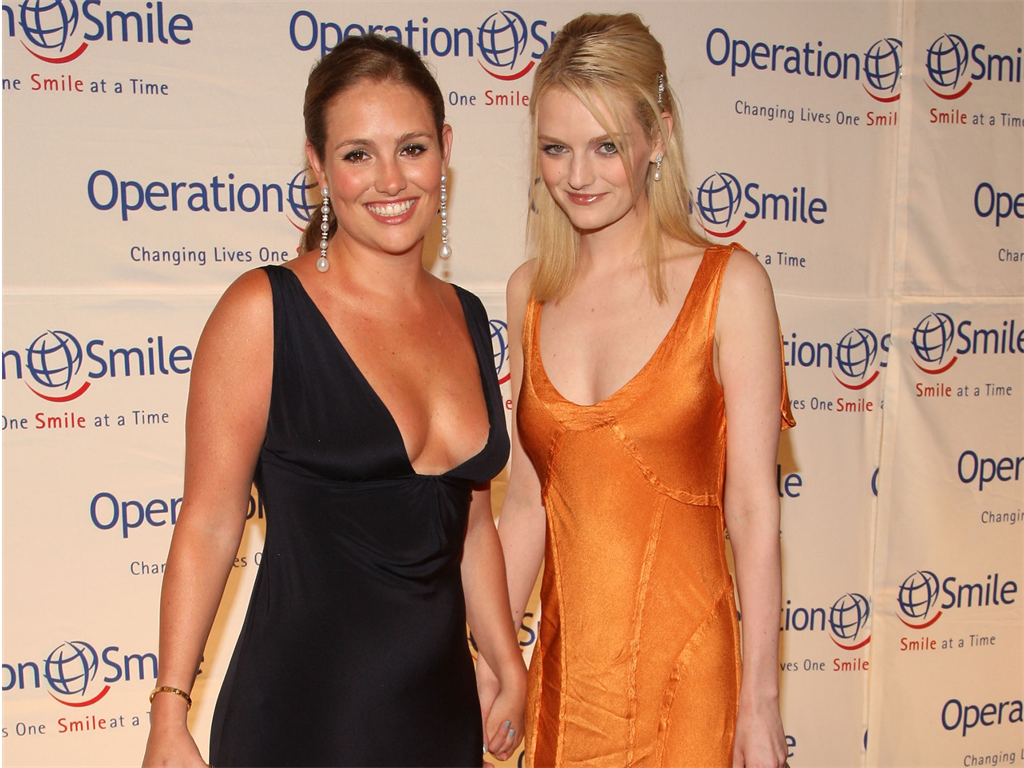 About 67 family members share the fortune that William Randolph Hearst created when he took over the San Francisco Examiner in the late 1800s. The pharmaceutical company Roche Holding, the source of wealth for the Hoffman-Oeri family, was launched in 1896. In 2017, it generated $54.1 billion in revenue. The descendants of founder Fritz Hoffmann-La Roche have a 9% stake in the company. Dan L. Duncan founded gas and oil company Enterprise Products Partners in 1968 with just $10,000. After he died in 2010, the company remained under family control and his four children inherited a $10 billion estate. The family fortune has since more than doubled. The Dassault family gets its money from the Dassault Group, which encompasses a variety of industries - military aircraft manufacturers, newspapers, real estate, and software businesses. 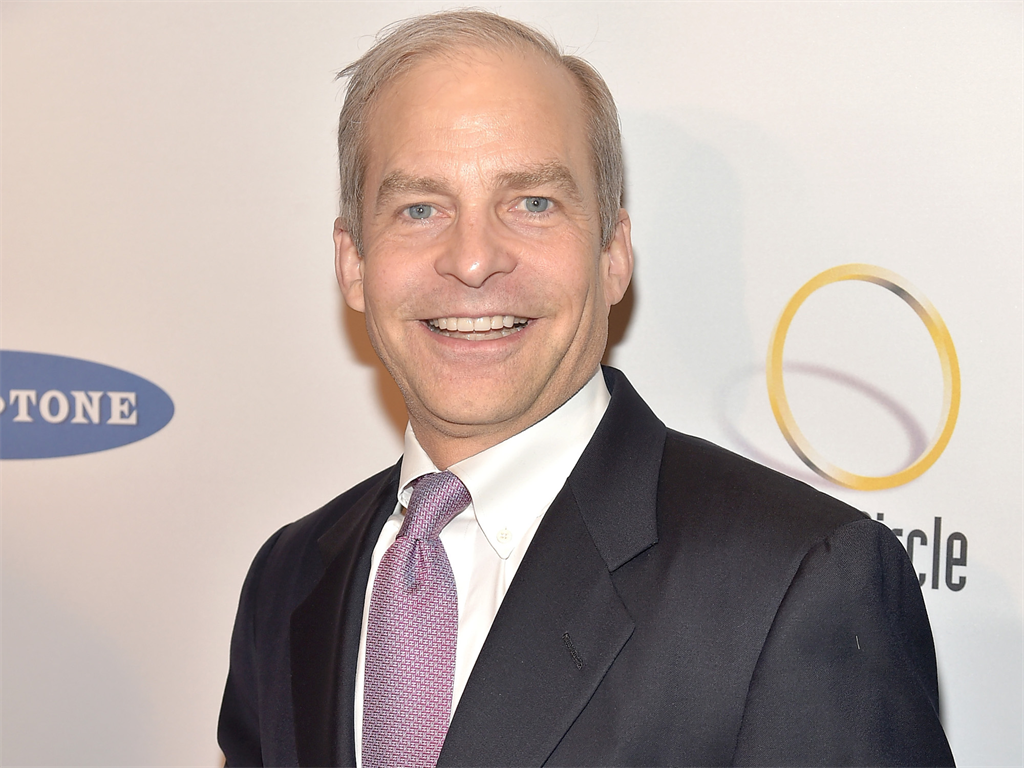 The Johnson family is behind SC Johnson, which produces cleaning products such as Pledge, Glade, and Windex. The company was founded by its namesake in 1882 and was eventually taken over by son Herbert Fisk Johnson. Fifth-generation Herbert Fisk Johnson III acts as the current CEO and chairperson of the company.

The Thomsons are Canada's richest family. Their wealth is derived from financial data and services provider Thomson Reuters, which they share a 64% stake in - not to mention their stake in Bell Canada and the Globe and Mail newspaper in Toronto. The Rausing family's claim to wealth lies in the packaging industry. Ruben Rausing created Tetra Pak in the 1950s. Today, his descendants control Tetra Laval, one of the world's biggest packaging companies, which is comprised of Tetra Pak, Sidel, and DeLaval The Lees are the family behind Samsung, which is now the world's largest producer of smartphones and consists of 62 companies. The electronics giant has helped the Lees become one of Asia's richest families. A.N. Pritzker and sons Jay, Donald, and Robert created the family's wealth by founding the Hyatt Hotel chain and investing in holdings, such as Marmon Group. Today, the fortune is split among 13 family members, 11 of whom are billionaires. They reportedly spent much of the 2000s arguing over trusts, ultimately dividing up the fortune at the end.

Cox Enterprises has touched a number of industries, including cable and broadband (Cox Communications), newspapers and radio stations (Cox Media Group), and automotive. It generates about $20 billion in revenue.

Since being listed in the 1970s by Kwok Tak-seng, Sun Hung Kai Properties has evolved into one of the biggest property developers in Hong Kong. Thomas and Raymond Kwok control the company after ousting their third brother, Walter Kwok, following a feud. The Mulliez family is behind the "Walmart of France" - Auchan is one of the biggest supermarket chains in Europe. Association Familiale Mulliez, the family holding company, also controls Leroy Merlin, a home improvement chain, and Decathlon, a sports equipment retailer. 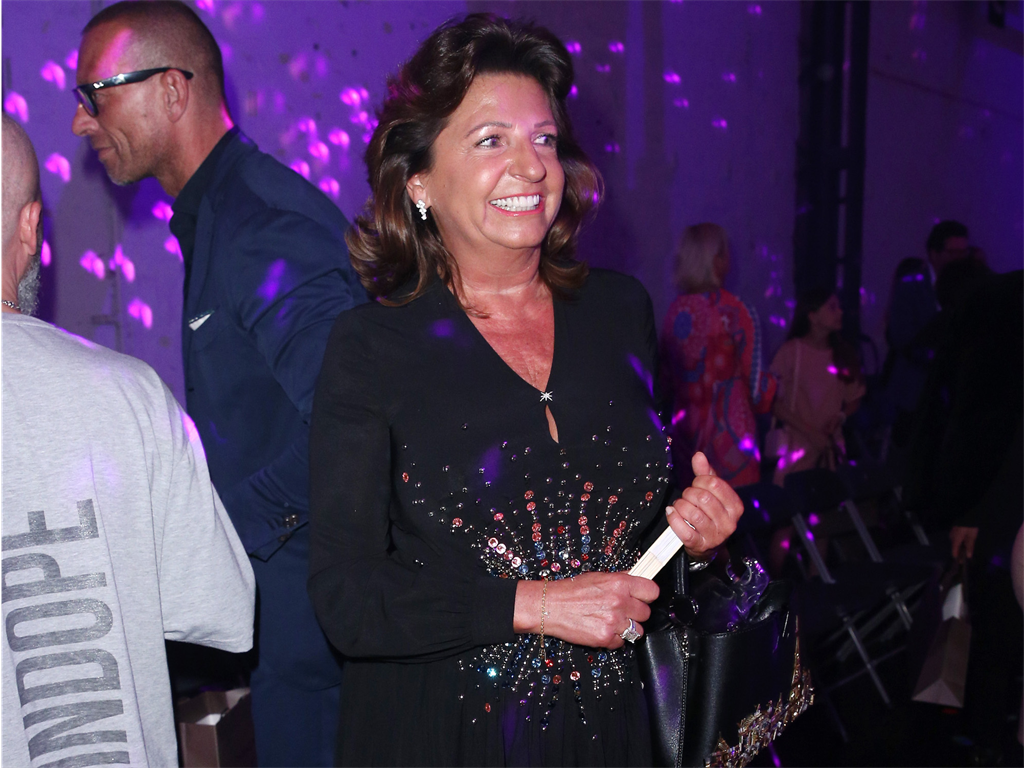 Theo and Karl Albrecht are the brothers who created the discount supermarket Aldi. Today, there are more than 10,000 stores between the two branches, Aldi Nord and Aldi Sud. Theo also invested in Trader Joe's, transforming it into a chain with more than 350 stores. It's still owned by the Albrecht family trust.

10. The Boehringer and von Baumbach family The Boehringer and von Baumbach families control German pharmaceutical company Boehringer Ingelheim, which has been around for more than 130 years. William W. Cargill founded agribusiness giant Cargill Inc. in 1865. Today, 23 members of the Cargill-MacMillan family own 88% of the company, which generates $108 billion in annual revenues. Of this clan, 14 are billionaires. The family reportedly keeps 80% of Cargill Inc.'s net income inside the company for reinvestment annually.

The Quandt family is reportedly Germany's wealthiest family, thanks to their nearly 50% stake in luxury vehicle maker BMW. They also have stakes in Logwin, a German logistics company, and Gemalto, a security software company. The Ambani family's source of wealth lies in Reliance Industries, a conglomerate in India that owns the biggest oil refining complex in the world. It owns businesses all throughout India, including retail and telecommunications. They own vineyards in France and Napa Valley and breed and race thoroughbreds, according to Forbes. Luxury goods dynasty Hermès is the basis for the Dumas family fortune. Its origins trace back to the 1800s when Thierry Hermes began making riding gear for noblemen; more than 40 years later, the business took root in Paris. Jacqueline and John Mars inherited a stake in the candy empire Mars Inc., which invented M&Ms, Milky Way, and Mars Bars, when their father passed away in 1999. Jacquelyn's son, Stephen Badger, is the current chairman of Mars Inc., which brings in more than $35 billion in annual revenue. 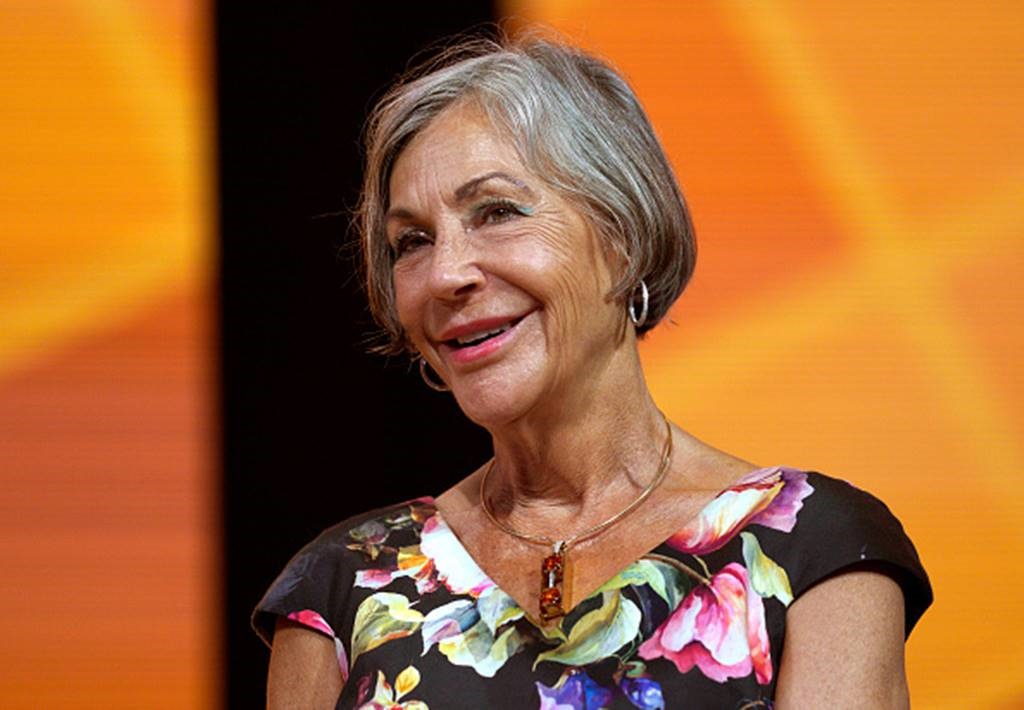 Sam and Bud Walton founded Walmart in 1962. Following its success, they founded Sam's Club in 1983. Today, Walmart reports sales of $500 billion, making it the largest retailer by revenue in the world.

The Walton family fortune is dispersed among seven family members, including co-founder Sam Walton's three children, Rob, Jim, and Alice, who is the richest woman in the world with a $43.7 billion fortune.

Related Links
An arrest, a debutante ball, and 3 marriages: Inside the insane lives of the super rich Huawei...
Kim Kardashian West basically wore an outfit made of money to remind us how rich she is
8 pets who inherited a fortune
Next on Business Insider
The Burj Khalifa, the tallest building in the world, is so tall that people perceive time differently from the top and bottom floors