Rental properties are filling up across SA – except in KwaZulu-Natal, where houses stand empty 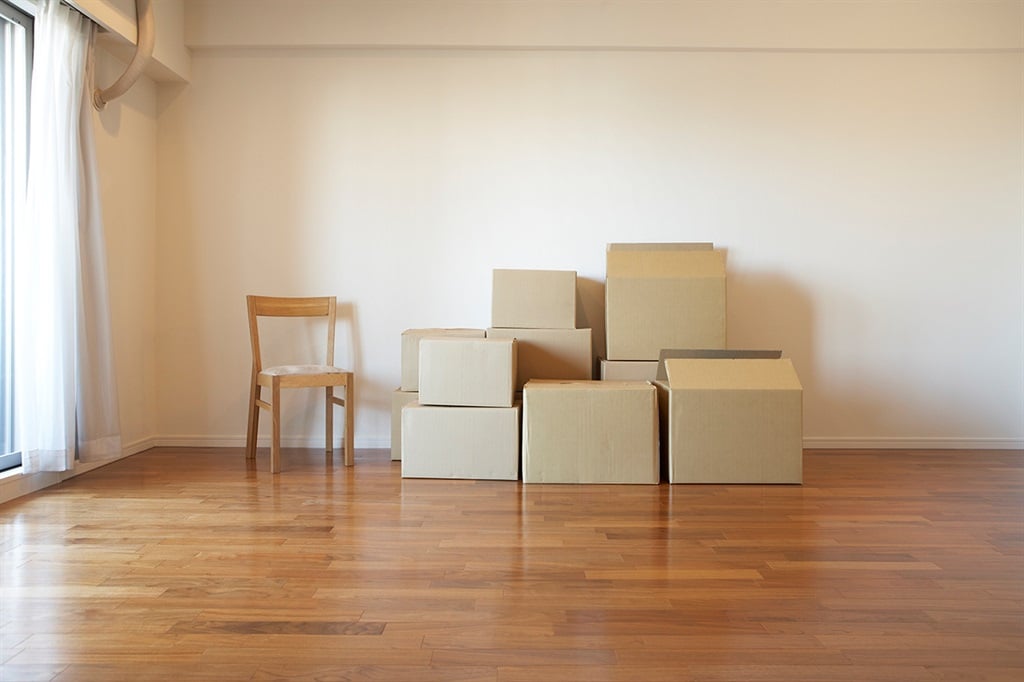 It's been a rollercoaster ride for South Africa's property sector since the Covid-19 pandemic first arrived on the country's shores in March 2020. This turmoil has been most noticeable in office buildings, which, near the end of 2021, were emptier than ever before.

But it's not just business parks and office buildings that stand bare because of the work from home trend and only recent transition to hybrid models. Rental properties have also been affected.

In the first quarter of 2020, before the pandemic and its associated lockdown restrictions took hold, the national vacancy rate stood at 7.47%, according to the TPN Credit Bureau. Vacancy rates peaked a year later, amid a burgeoning second wave of Covid-19 infections, at 13.31%.

Throughout the pandemic, landlords have found it harder to find paying tenants. The ensuing vacancies, where rental properties remain empty for longer periods of time, are a result of South Africa's growing unemployment rate, broadscale loss of earnings or stagnant salaries, and stubbornly high rental prices.

But with Covid-19 easing and restrictions impacting economic activity lifted, the rental market has bounced back, with national vacancy rates dropping to 8.26% – the lowest level since the start of the pandemic – in the first quarter of 2022.

The "sharp decline in national vacancies points to a residential market in normalisation," according to the latest TPN Vacancy Survey published earlier in April. Gauteng, which is home to almost half of all tenants in South Africa, has recovered well from its peak vacancy rate of 14.66% in the fourth quarter of 2020. In the first quarter of 2022, the province's vacancy rate fell to 8.69%, only slightly higher than the national average.

The Western Cape's rental property sector has also improved. In the second quarter of 2021, 14.38% of rental properties stood empty. Now, just 2.9% of landlords are still struggling to find tenants.

The Eastern Cape has maintained the lowest average vacancy rate of all provinces over the past six years. It's also remained the most stable throughout the pandemic, with vacancy rates consistently lower than the national average, peaking at just under 12% in the first quarter of 2021 and having recovered to 7.77% at the start of 2022.

The increase has been described as "alarming" by TPN, which points to the July unrest, on top of a higher-than-normal vacancy rate prior to the pandemic, as a driver of this exodus.

"KwaZulu-Natal has faced the added economic complication of business owners leaving the province abruptly after damages suffered in the riots of July 2021," TPN noted in its latest vacancy survey.

"The knock-on effect of this is reported to be experienced by tenants who are still recovering from sudden job losses and are now faced with a cumulative rise in the cost of living on top of that."

And the July unrest isn't the only disaster with fierce economic consequences experienced by KwaZulu-Natal over the past year.

Over the past week, the province has been marred by widespread flooding. The South African Weather Service (SAWS) indicated the level of rainfall reported was similar to that of tropical cyclones.

The death toll had risen to 443 by Tuesday. Nearly 4,000 homes had been completely destroyed and more than 40,000 people displaced, according to President Cyril Ramaphosa, who announced a national state of disaster, as a result of the flooding, on Monday.

Backlogs at Durban's port have intensified as trucks struggle to reach the harbour, while debris swept to the port has disrupted shipping.